NFL News and Rumors
Who’s going to be the top quarterback in next’s year draft? There isn’t an answer for that question at this point, but NFL betting fans are always trying to be a step ahead of the game, reason why we’re making early predictions.Did you watch Michigan State put together a 21-point comeback in the 2015 Cotton Bowl to stun Baylor? These were the same Baylor Bears who thought they had been jobbed by not getting a place in the college football four-team playoff, even though they had beaten TCU and had the best record in the Big 12. However, if you saw Connor Cook lead his team to victory – then you saw the best quarterback who will be available in the 2016 NFL draft. 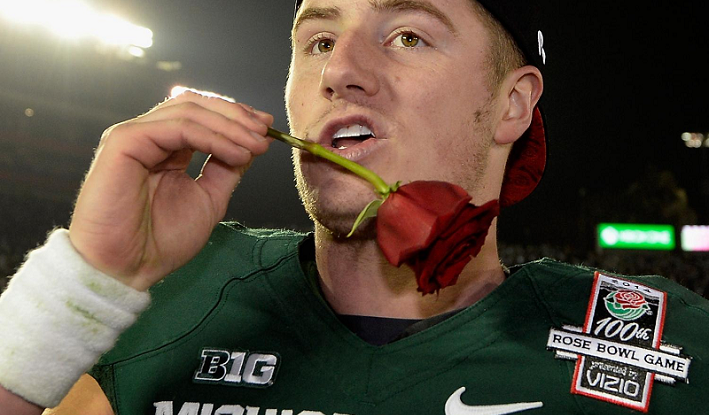 Cook could have declared for the draft this year. After all, his stock may never be higher than it was after coming back against Baylor. Even though he had an interception during the Spartan comeback, he was able to maintain his composure and lead his team down the field one final time in order to bring home the win – and it’s that sort of composure that separates the stars from the has-beens on Sunday afternoons in the National Football League.  So why did Cook go back to Michigan State? He wanted to get his degree – a noble ambition. We’ll see if coming back for his senior year leads to a ho-hum season and a below average slot in the draft, or if he ends up being the first quarterback chosen in the draft.Cook stands 6’5” and plays in a pro-style offense – both traits that will help him in the eyes of pro scouts. He is 23-3 as a starter, with a 16-1 record in the Big Ten. He shares the school record for consecutive games with a passing touchdown – 16 games. Kirk Cousins and Drew Stanton also share that record. Of course, it’s not just Cook who looks to benefit from this season. The Big Ten itself appears to be headed for a comeback.Jim Harbaugh is now the coach at Michigan, and Ohio State is the defending national champion. However, Connor Cook also has a Big Ten title of his own, as well as a victory in the Rose Bowl. Michigan State has gone to consecutive BCS/CFP bowls, and they have won four consecutive bowl games. Cook has driven the Spartans to three fourth-quarter bowl game comebacks in a row. 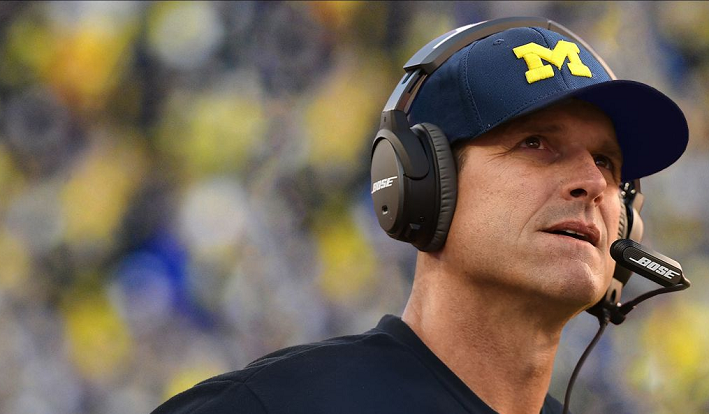 Cook is also working with quarterback trainer George Whitfield in San Diego – the same trainer who worked with Johnny Manziel, Andrew Luck and Cam Newton – as well as Jameis Winston and Bryce Petty.Here are some other top quarterbacks to watch out for in the 2016 draft.Ohio State redshirt sophomore J.T. Barrett threw for 34 touchdown passes and ranked fifth in the Heisman Trophy voting after the injury to Braxton Miller. However, he will face a dogfight just to be the Ohio State starter when the fall of 2015 rolls around. 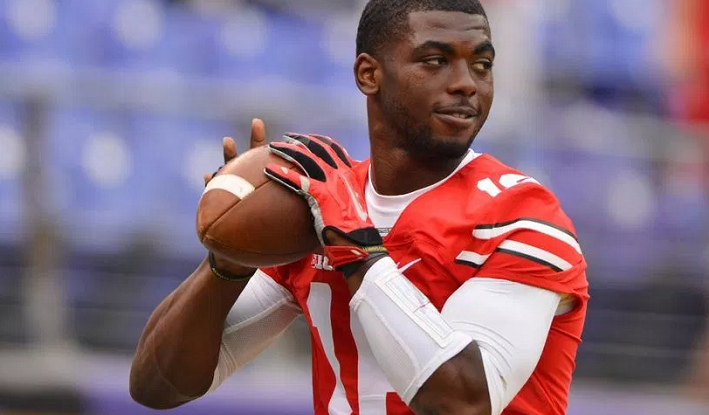 TCU’s redshirt senior Trevone Boykin is a special talent because of his dual-threat abilities. Since 2009, only three players have averaged 50 yards rushing and 300 yards passing per game in the NCAA. The other two? RG3 and Johnny Manziel. TCU looks to open the preseason rankings at #1 or #2, and Boykin is their leader.Cal junior Jared Goff set school records in 2014 for touchdowns, passing yards and total offense, and the Bear Raid offense that they play is a perfect fit for his talents and his 6’4” frame.Stanford redshirt senior Kevin Hogan is 24-8 in 2 ½ years as the Cardinal starter. He could have gone to the NFL, but he recognized that he needed to develop more. He is the successor to Andrew Luck, and he is still trying to live up to that stature.Sources:ESPN.com: http://espn.go.com/nfl/player/_/id/13994/cam-newtonOhiostatebuckeyes.com: http://www.ohiostatebuckeyes.com/sports/m-footbl/mtt/braxton_miller_758495.html
Older post
Newer post