NFL News and Rumors
The matches for the 2015 NFL Divisional Round are set and teams are getting ready for a win or die round, which means that the 8 teams that still stand a shot at lifting the Lombardi Trophy in Super Bowl 50 will engage in a fierce battle on Saturday and Sunday. You have to say that there is a case to be made for all 8 teams still in the hunt, but for the purposes of this piece, let’s take a look at the 4 teams that hold the best odds to Win Super Bowl:

Next Game: Against KC at Home– The New England Patriots were a team on a mission during the regular season, as they did all they could to shut down their critics. They found a way to win in spite of a seemingly endless spate of injuries, and they ended up with the #2 seed in the AFC. They struggled a little down the stretch, but the week off will have given their injured players a little more time to heal. Not sure that the Patriots deserve to be favorites, but then again, how can you ever bet against the Brady/Belichick combo?

Next Game: Against Green Bay at Home– This is a team whose fortunes have turned around dramatically with head coach Bruce Arians at the helm. They have been solid defensively for a few years, but the addition of Arians, a former OC, has paid dividends for the offense. The Cardinals are almost impossible to slow down, and opponents are going to have to put some points on the board if they hope to knock them off. That is something that is easier said than done, which explains why the Cards are a 7-point favorite versus the visiting Packers this weekend.

Next Game: Against Seattle at Home– A vastly improved Panthers team were thoroughly deserving of their 15-1 record this season. While they would have loved to have gone unbeaten, the Week 16 loss to the Atlanta Falcons may actually have taken some of the pressure off. The Panthers will have home field advantage throughout the playoffs, which is big when you consider that they went 8-0 at Bank of America Field this season. This is a balanced team on offense and defense, and it looks as though it’s a pretty tight locker room, too. This is a very scary team, and a very good bet. 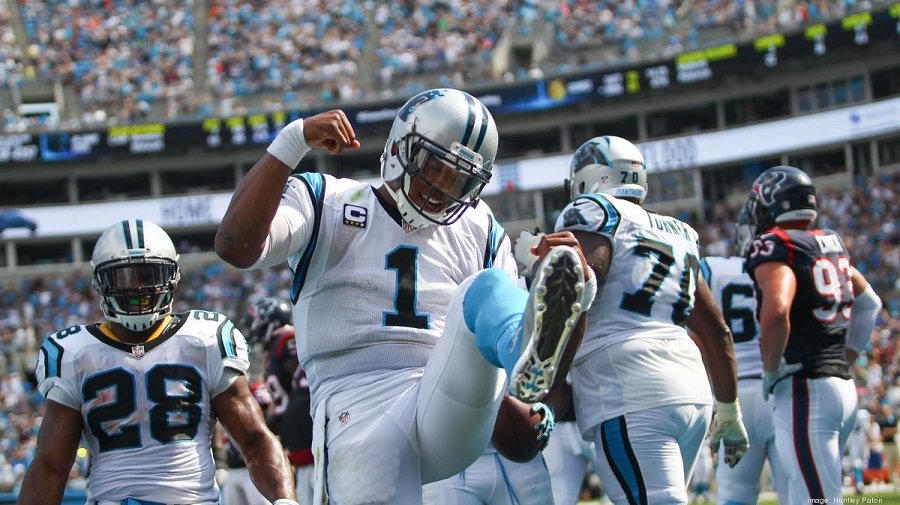 Next Game: Against Pittsburgh at Home– The #1 seed in the AFC will have home field advantage all the way to the Super Bowl. They may also have had the luck of the draw this weekend, as they will be facing a Pittsburgh Steelers team that is as banged up on offense as it gets. That’s not to say that their Divisional Game is a gimme, but if they can avoid making mistakes, the Broncos should take another step towards Super Bowl 50 in Santa Clara, California.
Older post
Newer post