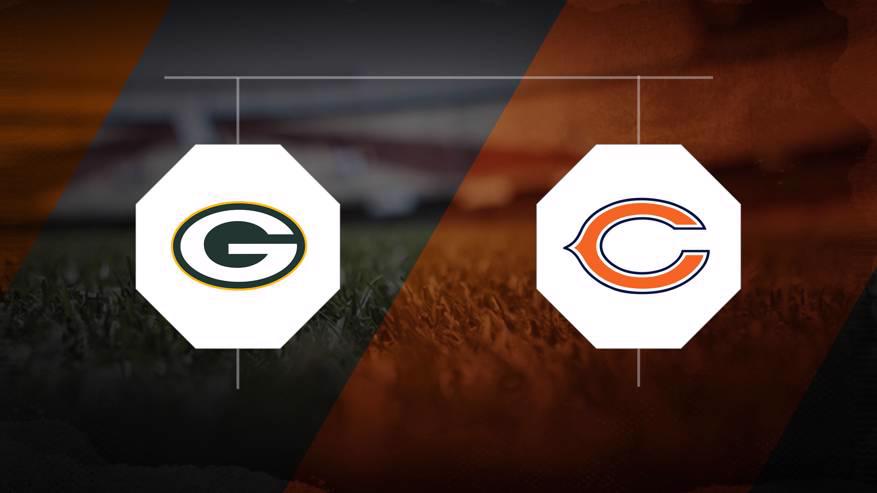 The Green Bay Packers (12-3) take the field as 6.0-point favorites against the Chicago Bears (8-7) on Sunday, January 3, 2021 at Soldier Field. Both teams are on winning streaks, with Green Bay on a five-game run and Chicago winners of three in a row. The contest’s over/under is set at 50.5.

Place a bet on the Packers or the Bears in their Week 17 matchup.

Green Bay holds an edge against Chicago in the last five meetings between these two squads, putting together a 4-1 record in those games. In those games against the Bears, the Packers have a 3-0 record against the spread. Green Bay has had the scoring advantage in those five matchups, totaling 113 points while Chicago put up 88.