NFL News and Rumors
Denver is off to a 4-0 start this season to the joy of their NFL betting fans, but it’s not because Peyton Manning is running the offense. Instead, it’s been the solid work of the Denver defense, built by general manager John Elway.

If you think about it, there aren’t that many former players who have gone to the front office to find success. One example would be Ozzie Newsome, who has done wonders as the GM for the Ravens. However, Larry Wilson, a Hall of Fame safety, was the GM for the Cardinals for 17 years – and they never sniffed the playoffs. Elway didn’t start out in the front offices, instead running a restaurant and selling cars after his NFL career. Now, though, he has five years of experience running the Broncos. It’s true that Elway convinced Manning to rejuvenate his career in Denver in 2012 which is still paying off as they are contenders to be in the Superbowl 50 game. However, the defense has been the biggest surprise – and Elway built that too. 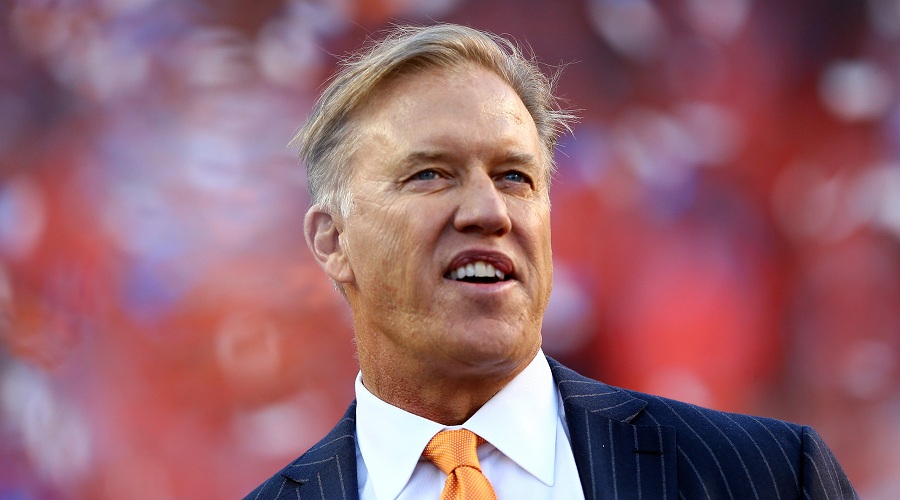 So what motivates Elway to keep showing up week after week after all his successes in the NFL? As Elway told MMQB.com, “What I found out about myself, is I enjoy having a scoreboard on the weekend. Nothing will replace playing. But football is what I know best. To be able to get into it and run a team and have the opportunity to use all the assets I’ve learned, to put them all together, to be the architect, is a great challenge. I tell these guys here all the time what a gratifying feeling it was to work to build a championship team. I felt that as a player. I want to give these guys a chance to feel that.” 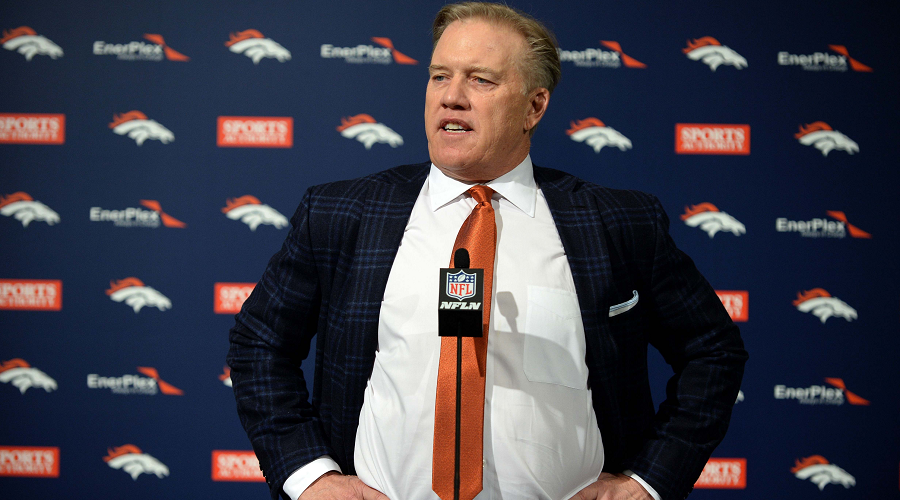 If you think that Elway would focus more on the offense given his history as a Hall of Fame signal-caller, think again. Denver ranked #30 in league offense and #1 on defense after the first three weeks of the season. Elway has run five drafts in Denver, and each year he has picked a defensive contributor first. If you look at the 20 Broncos on defense with the most snaps this season, Elway brought 19 of them in during the last five years. The only exception is David Bruton, a backup safety who also appears on special teams. 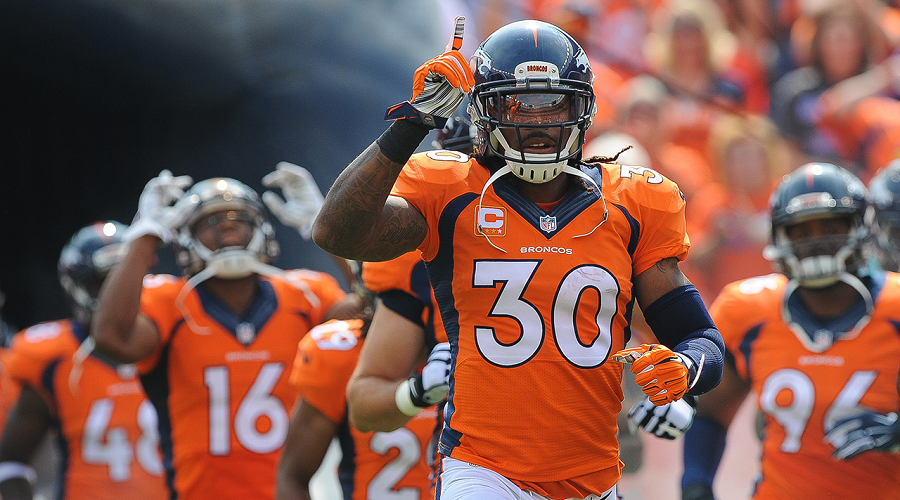 Elway told MMQB.com that his philosophy came from playing for Dan Reeves. His first ten years, the Broncos were outstanding on defense, which was the first priority, followed by establishing the run, and then working in the passing game. That begins with putting together a solid front seven to get pressure on the quarterback. Then the next task is getting three solid cornerbacks. The Bronco defense will have to be superb if the team plans to get past the Patriots and make it to the Super Bowl.
Older post
Newer post