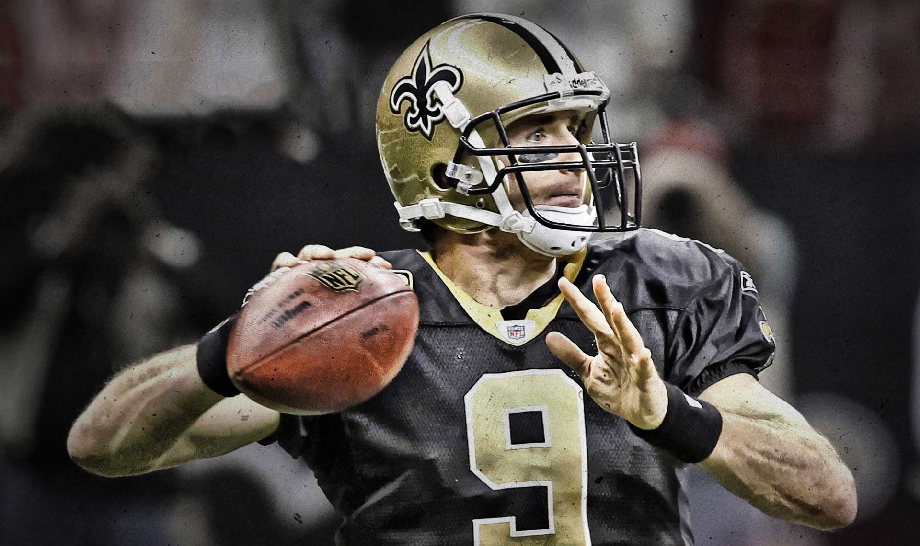 NFL News and Rumors
Even with the continuous evolution of the NFL betting trends and the distinctiveness of the varied competition by various teams in the league, the subject of age and its effect on performance in the league largely remains an intriguing mystery. Of course, there have been many attempts to demystify the link between age and performance on the field, and in a good number of such discussions, the writers have provided useful insights, but in the end, we are often left with more questions than answers on the subject. 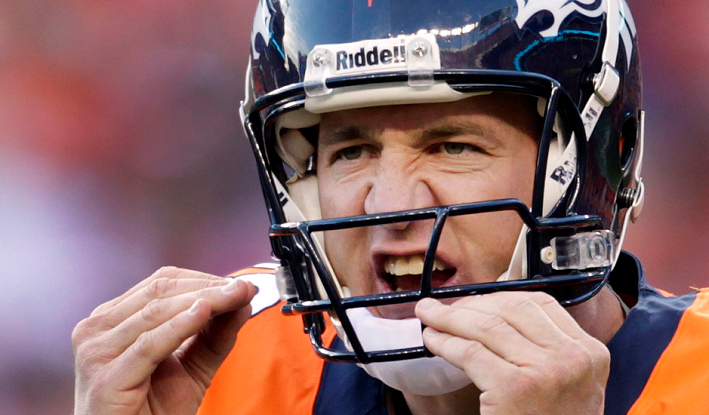 For instance, just a few weeks ago, Jimmy Kempski of Philly Voice (an expert in the analysis of players/teams’ ages and the correlation to their efficiency on the field) detailed an expansive report on how the age of various offensive players link up with their efficiency. A lot of trends emerged out of his writing, but the most standout developments for me were: 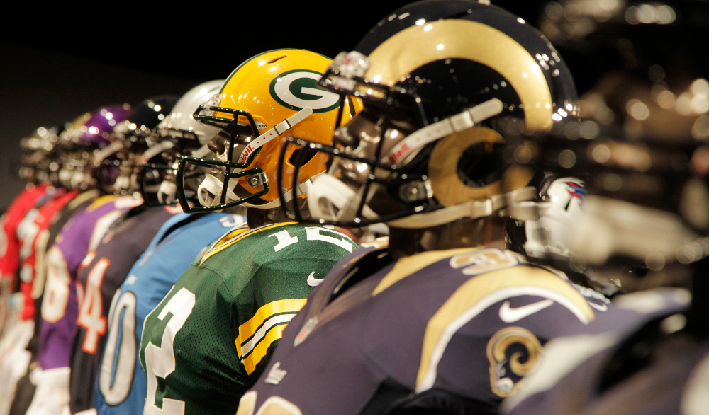 With three months until the regular NFL season begins, teams are likely to sign one or two more free agents, and when that is done, we will compile a comprehensive list of the average age of all the 32 teams in the league, complete with our analysis of the same. But as at now, and with the limited data we have, all we can do is to thank Kempski and his team, and then sample out their list of projected 2015 offensive starters in the section below: