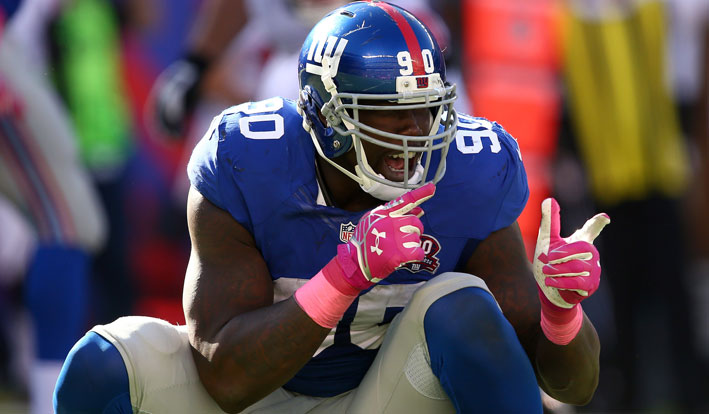 NFL News and Rumors
The life of a sports celebrity can change in a blink of an eye, and that couldn’t be much clearer after what happened last week to Giants DE Jason Pierre-Paul. A silly night of fireworks has changed Pierre-Paul’s life forever. Just weeks before the official kick off of the 2015 NFL betting season, he had an index finger removed after suffering injuries. According to one source, the Giants still expect him to come back. However, he has not signed his franchise tag paperwork and so is in a sort of contractual limbo with the G-men.

Hand surgeon says Jason Pierre-Paul should be able to adapt without an index finger http://t.co/RKLDTSjskg

The accident also fractured his right thumb, and that will take longer to heal than the spot where the index finger was amputated – about six weeks, as opposed to three weeks for the wound. Pierre-Paul has gone through several surgeries and should stay in the hospital through approximately July 11. The accident took place in South Florida, and when Giants officials flew south to figure out just what had happened, they were not allowed into see the defensive lineman. Medical records for Pierre-Paul did leak to the media, but the hospital is investigating that leak presently. 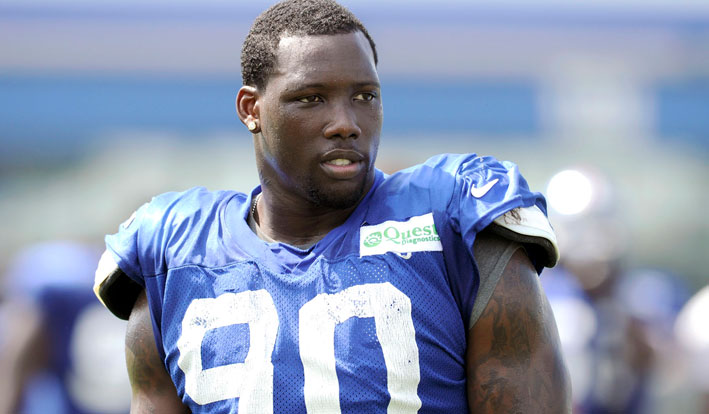 So what about a prosthetic finger? While that might work in a “Star Wars” type of scenario, that type of technology is still beyond the reach of modern orthopedists. The problem is that while you can attach a new finger for cosmetic reasons, doctors right now cannot attach it securely enough for it to perform football functions reliably.Of course, Pierre-Paul isn’t the first NFL star to have a finger amputated. NFL Hall of Famer Ronnie Lott had a pinky amputated back in 1986 — and still played eight more seasons in the league. Speaking on The Rich Eisen Show on Saturday, Lott warned Pierre-Paul that there would be a lot of pain to come — not just the pain of recovery from the surgery but then the difficult of learning the ins and outs of playing with just four fingers on that hand — of trying to do things that you used to do but can’t anymore. 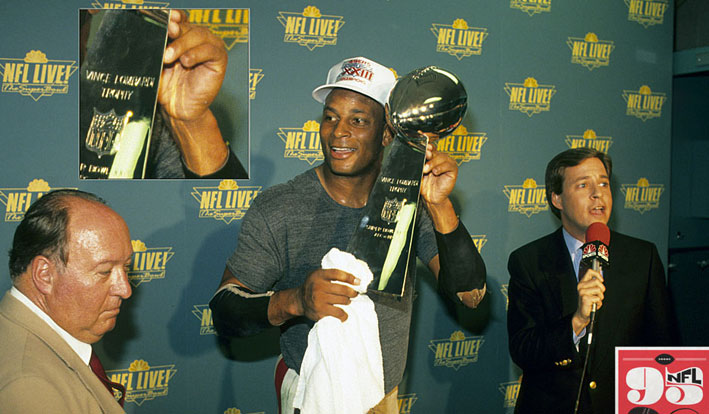 He also talked about the phenomenon of a “phantom” finger — mentally seeing the finger on his hand but then looking down to realize that his finger isn’t there. Pierre-Paul did have the choice of having a small, deformed finger with limited function or having his finger entirely removed. 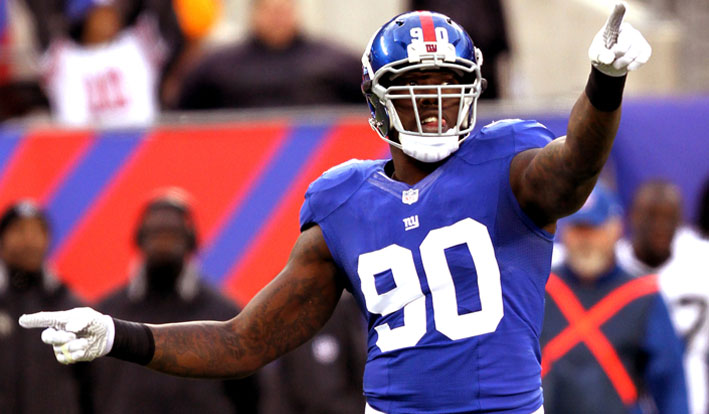 As for now, Pierre-Paul still has yet to talk to any of his teammates or anyone within the Giants organization. According to Lott, full recovery and All-Pro play are still possible. It remains to be seen what will happen — whether Pierre-Paul will sign his franchise tag paperwork and return to the team (and how he will recover) or whether he will go in a different direction.Sources:Wikipedia.org: https://en.wikipedia.org/wiki/Ronnie_LottNBCsports.com: http://profootballtalk.nbcsports.com/2015/07/12/pierre-pauls-unique-rehab-complicates-his-return/
Older post
Newer post