Written by Jordan Walters on September 4, 2015

NFL News and Rumors
At the NFL owners’ meetings back in March, Arizona Cardinals coach Bruce Arians said that he thought there was a place for a woman to coach in the National Football League if she could help players improve to the amazement of team directors and NFL betting fans. Later in the spring, Devin Wyman, formerly an NFL player but now the head coach of an indoor football team, tried to get in touch with Arians, because he knew that Jen Welter would be perfect for the job.

Wyman suggested that Welter call Arians, and so she called his assistant, Wes Goodwin, telling him about a woman from Texas who had played football for 14 years and coached linebackers in an indoor league for men. The rest, as they say, is history. 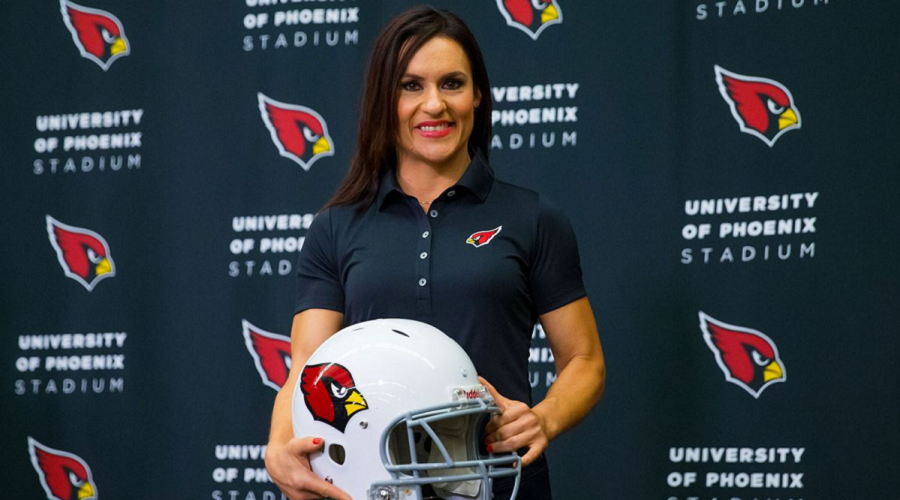 Welter began a coaching internship with the Cards that will end after the team faces Oakland in the preseason. Wyman and another male coach talked Arians into giving Welter a chance, and her hope is that she can coach again very soon. 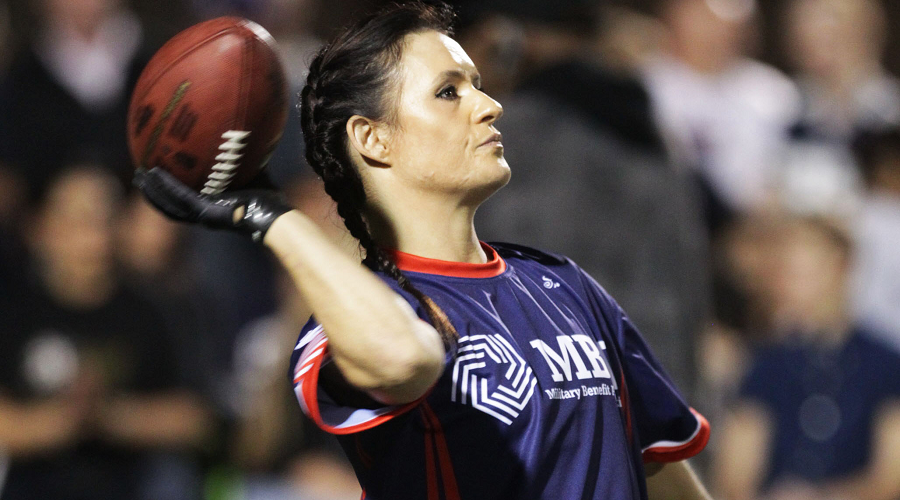 Wyman had respected Arians for years before they actualy talked. Wyman played on the New England Patriots’ Super Bowl team back in 1996 and has said there were two coaches he would come back to play for: Mike Tomlin of Pittsburgh and Arians. This conversation happened approximately four weeks before Wyman’s football team, the Texas Revolution, entered the Champions Indoor Football League playoffs at the beginning of June. Wyman told Arians about the season the Revolution had had, but he focused on Welter. He was honest about the fact that many of the linebackers didn’t respect Welter when she started with the Revolution in 2014, seeing her role instead as something of a stunt. 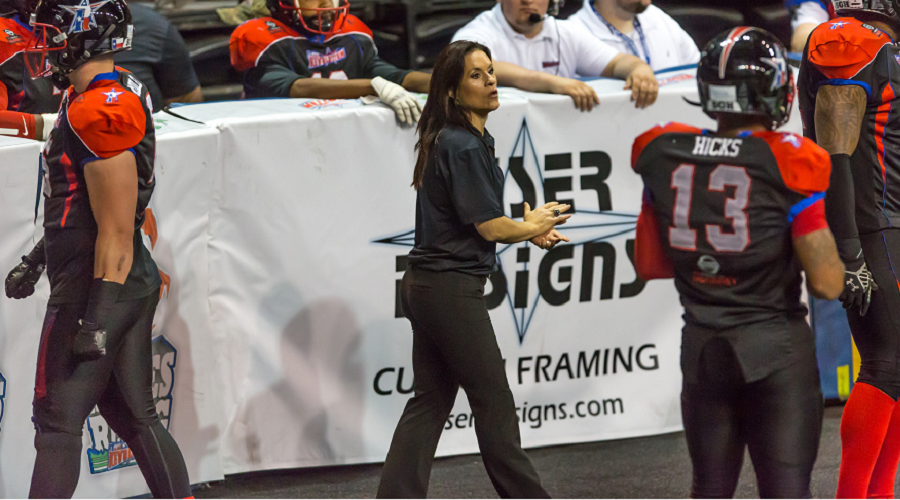 However, after she started working with them, Welter earned the respect of the players. Wyman had played for Bill Parcells, so he knew what to look for in a top-tier coach. He said that Welter’s film study was comparable to that of Parcells and that her film analysis skills were top-flight. Off the field, Welter also helped three Revolution players save their marriage. She has a master’s degree in sports psychology and a doctorate in psychology, and she took the time to talk to the players and give them her perspective of having been a pro athlete in a relationship. Arians asked if Welter would be interested in working as an intern, and when Welter heard about the chance, she jumped at it. 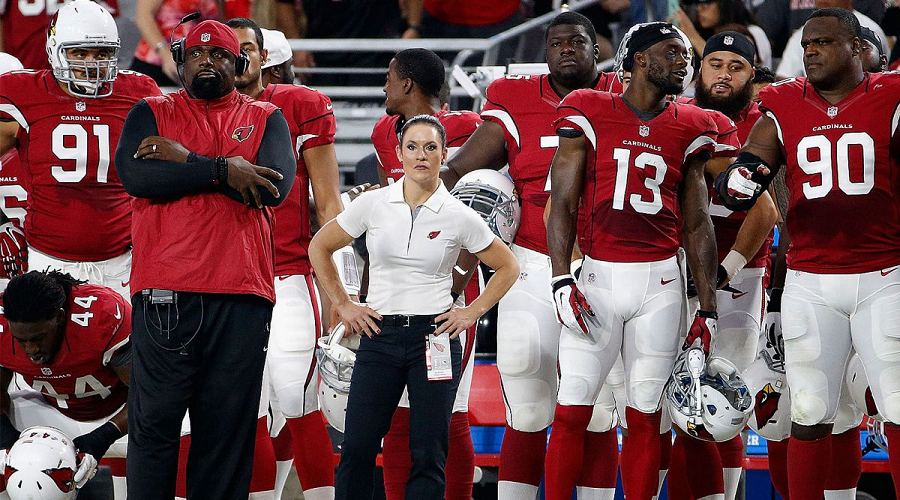 Welter ended up visiting one of Arizona’s OTA in late May and watched Arians work with the player. Welter finally called Arians to follow up late in June – when the Revolution were competing for the league championship. She called Arians and found at the internship was set to go. Now that her internship has come to an end, it will be interesting to see if a team in need of a linebackers coach gives Welter a call. After all, the Arizona defense has a stout reputation, and a coach who could impress Arians should have value in the league.
Sources:
ESPN.com: http://espn.go.com/nfl/story/_/id/13328608/jen-welter-hired-arizona-cardinals-assistant-coach
Washingtonpost.com: https://www.washingtonpost.com/news/early-lead/wp/2015/09/02/jen-welter-is-no-longer-an-nfl-coach-after-her-cardinals-internship-ended/
Older post
Newer post