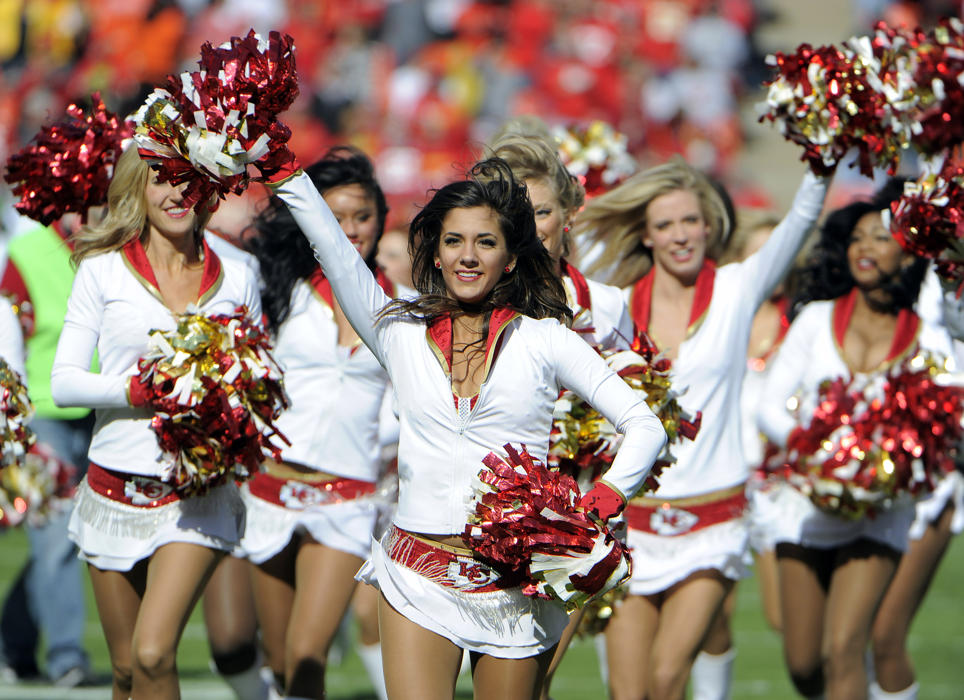 Written by Jordan Walters on November 5, 2014

The Bills offense is averaging 22.2 points and 329.9 yards which ranks them 21st and 24th in those categories but their plus seven turnover margin makes up for a lot. Kyle Orton is in at QB and he has completed 67.4 percent of his passes for nine touchdowns and three interceptions while being sacked 17 times. C.J. Spiller is out for the season so Fred Jackson is gimpy leaving WR Sammy Watkins, who has caught 38 passes for five touchdowns, as the teams offensive focal point.

WR Sammy Watkins is listed as a limited participant in practice today. Suffered a groin injury and did not finish, per coach Marrone.— Buffalo Bills (@buffalobills) November 5, 2014

The Chiefs defense has been outstanding allowing a 2nd ranked 17.2 points and a 5th ranked 315.5 yards as they are number one in the NFL against the pass. Josh Mauga has 57 tackles, Justin Houston has 12 sacks, and Tamba Hali has four sacks and three forced fumbles. Even with a minus two turnover ratio the Chiefs are winning games.

The Buffalo defense has been rock solid allowing 20.6 points per game which ranks sixth in the NFL and 326 yards which ranks them eighth and they have 28 sacks. Preston Brown has 60 tackles, Nigel Bradham has 52 tackles, and Marcell Dareus has seven sacks.The good news for Kansas City is Alex Smith has never lost to AFC East team, posting a 6-0 record with 11 TDs and 0 INTs.Something About Kyle? Since Kyle Orton became the Bills starting QB the team has a 3-1 record, with 282 passing yards per game as an average, 9 TDs and 3 INTs, but he has thrown a pick in three of those four games.Orton has a 2-2 record against the Kansas City Chiefs on his career, with 7 TDs and 4 INTs while posting an 82.0 passer rating.
Older post
Newer post