NFL News and Rumors
The Cincinnati Bengals (3-0) are looking for their fourth straight win in the NFL odds when they host the Kansas City Chiefs (1-2) at Paul Brown Stadium in Week 4 NFL betting action. With the competition in the NFC North starting to get hot, a win in this game could be a huge boost for the Bengals in the quest for a divisional title. Meanwhile, the Chiefs are coming off back-to-back losses against Denver and Green Bay, which makes them desperate to jump back on the winning column. Having given respectable performances in both losses and failed due to the lack of polished game-plans, can the Chiefs master a complete winning formula over the in-form Bengals? Read on, as we preview this clash and analyze how to bet on this dicey clash.

With a 3-0 SU and 3-0 ATS record so far this season, the Bengals enter Week 4 as the team to ride on in the football betting lines. Having taken care of Oakland and San Diego in the first two weeks of the season, the Bengals did one better by beating the Ravens 28-24 in Baltimore last Sunday. Playing in the friendly confines of the Paul Brown stadium is thus expected to motivate Cincy for another strong showing, considering the Bengals have lost just three of their last 19 home games.The Chiefs, 1-2 SU and 1-2 ATS this season, gave their all against the Packers, but it was seemingly not enough, as they ended up with a 38-28 loss to Green Bay. Despite limiting the Packers’ running game, the Chiefs had no answer to Green Bay’s passing game, as QB Aaron Rodgers torched Kansas City’s pass defense for 5 aerial TDs. 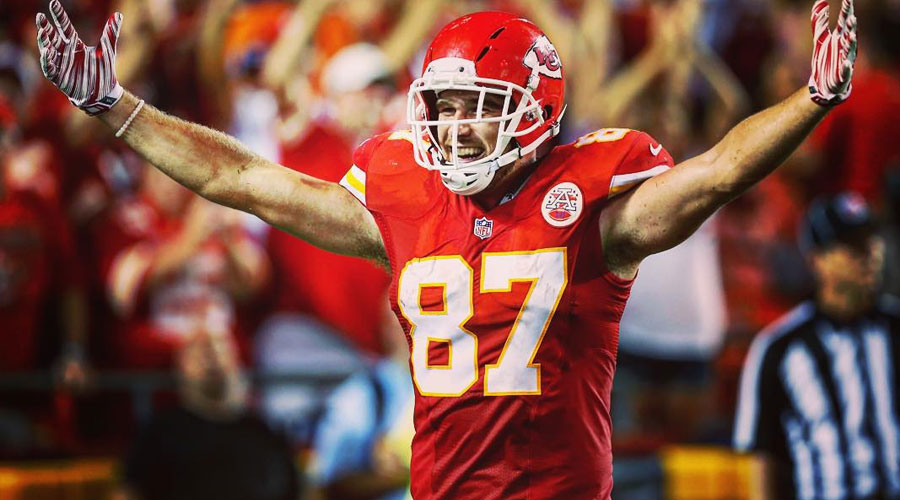 Considering they allowed a whopping 861 yards and 10 touchdowns through the air in the first three games, the Chiefs will need to really tighten up their passing defense if they are to stop the Bengals. This is mainly because the Bengals are a pass-first team and are led by an excellent pass-happy QB in Dalton, who has thrown for 866 yards and 8 touchdowns with only a pick through his first three games. Justin Houston, who led the league last year with 22.0 sacks (and already has 3.0 sacks so far this year), will be the player being called upon to lead the Chiefs in trying to slow down Cincy’s volatile offense that is averaging 28.3 PGG and 414.3 YPG in its three games this season.Similarly, Cincinnati’s shaky running D will need to prepare for the Chiefs’ explosive running game, which is led by star RB Jamaal Charles, who is averaging 4.8 yards per carry and has totaled four rushing TDs and one receiving TD this season. QB Alex Smith (averaging 63.3 completion percentage and 86.4 rating) has been performing decently. But more importantly, the fact that new acquisition WR Jeremy Maclin is coming off a decent showing against the Packers (leading the game by catching 8 passes for 141 yards and a touchdown) should mean good things for the passing game that has mostly been reliant on the running backs and tight ends. The RBs have so far combined for 21 combined catches while the TEs have combined for 18 catches. 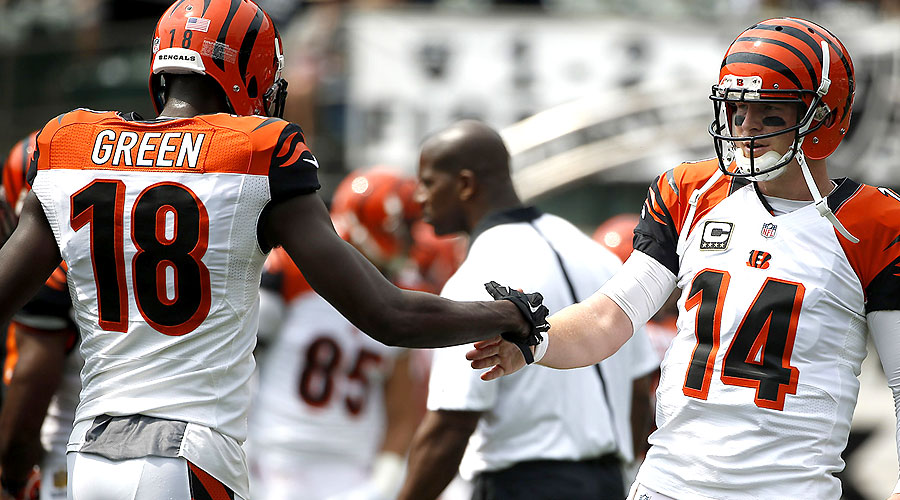 A shootout affair ensues as both teams trade off blows in a back-and-forth affair, and when all is said and done, the Chiefs will get the win, as the total most probably goes OVER in a score-filled football duel.
Older post
Newer post