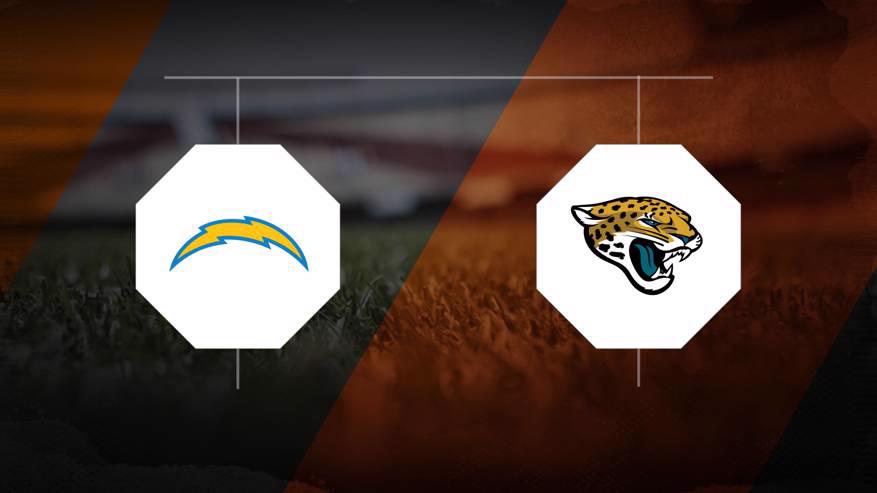 Los Angeles holds an edge against Jacksonville over the last five meetings between these two squads, putting together a 4-1 record in those games. In those games against the Jaguars, the Chargers have a 1-0 record against the spread. Los Angeles has had the upper hand scoring in those five matchups, scoring 164 points while Jacksonville put up 83.