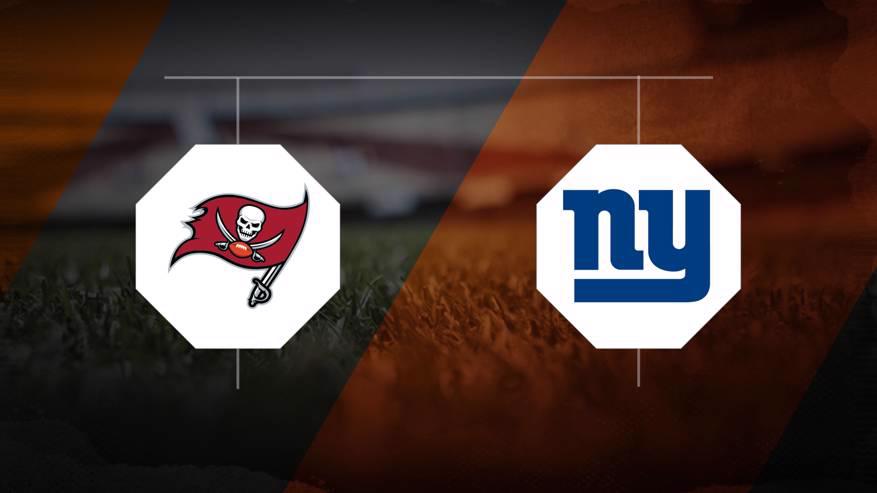 Click here to place a bet on the Buccaneers or the Giants in their matchup on 11/2/2020.

New York has an edge against Tampa Bay over the last five meetings between these two teams, recording a 4-1 record in those games. The Giants have a 1-0 record against the spread in those games against the Buccaneers. New York outscored Tampa Bay 166-143 in those five head-to-head matchups.