NFL News and Rumors
To the delight of NFL betting fans everywhere, the league’s Training Camp activities are officially underway in pretty much all teams across the National Football League. What are the biggest storylines? Which teams and players should you be watching? Here is a lowdown of all that and much more, specially prepared for you. 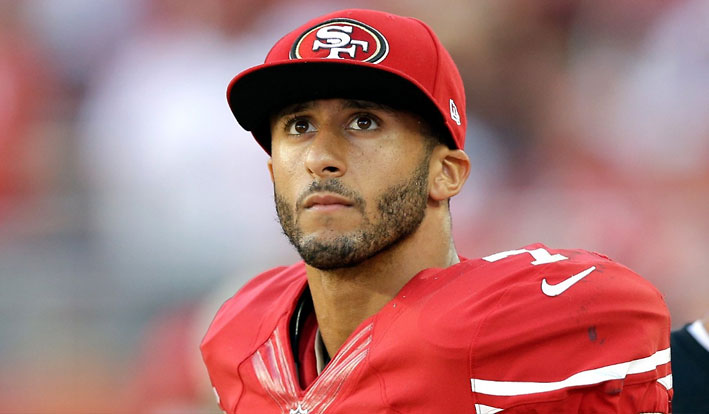 From New York Jets’ Geno Smith, to Colin Kaepernick (San Francisco), Eli Manning (New York Giants), Matthew Stafford (Detroit), Jay Cutler (Chicago), Robert Griffin III (Washington) and even the Buffalo duo of Matt Cassel and EJ Manuel, Buffalo, the joining factor for all of the above-mentioned quarterbacks is that they enter their respective training camps with a lot to prove to themselves, their teams and the fans. The case for QBs like Cassel and Manuel or the Philadelphia trio of Sam Bradford, Mark Sanchez and Tim Tebow is even more noteworthy, as the performance of the players during the Training Camp will determine who gets the starting role in September. 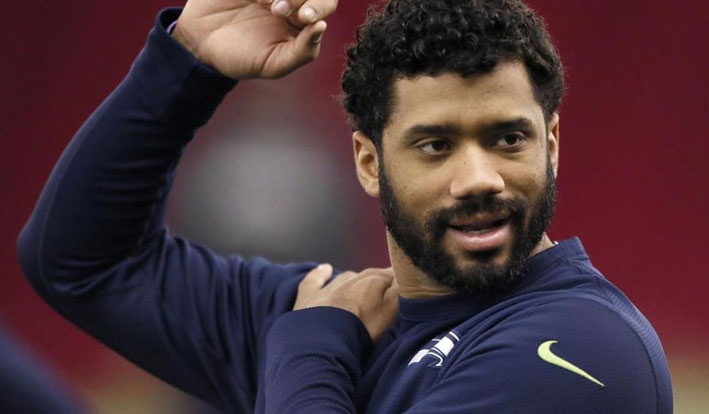 There have been several discussions about Wilson and his contract issues with the Seahawks. So far, both parties have not reached an agreement, but a deal is reportedly expected in the near future. If a last-minute deal can get worked out, then things will probably go on smoothly in the Hawks training camp. If not, then Seattle fans could find themselves in a tricky situation, with Wilson acting out his frustration by missing some practices in training, or even deciding to rebel altogether when the new season begins. 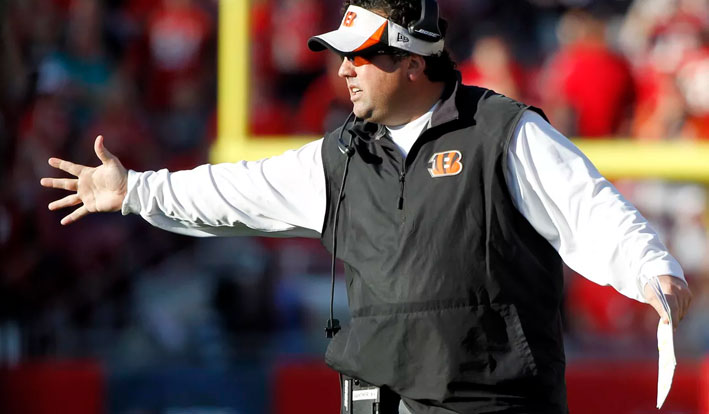 The nightmare in Cincinnati’s defensive backfield is something many other teams would love to have, as the team’s biggest problem is that it has too many talented players to choose from. The cornerback department is particularly filled with hellish talent, including two established veterans and four former first-round picks. It will therefore be interesting to see how Cincinnati’s defensive coordinator Paul Guenther makes his Training Camp selections and fits the likes of Reggie Nelson, Leon Hall and George Iloka at the back. 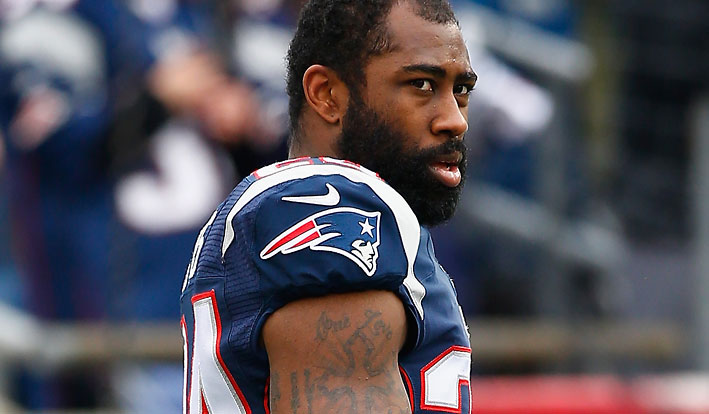 While the Bengals are lost for choice at cornerback, the Patriots are grappling in circular motions in search a formidable corner to square up their defensive line. Losing All-Stars Darrelle Revis and Brandon Browner, along with Kyle Arrington and Alfonzo Dennard, was initially underestimated by the team, but after struggling through the OTAs due to the lack of formidable cornerback play, it is becoming apparent that the Pats need urgent solutions to replace the irreplaceable Revis and his departed friends. 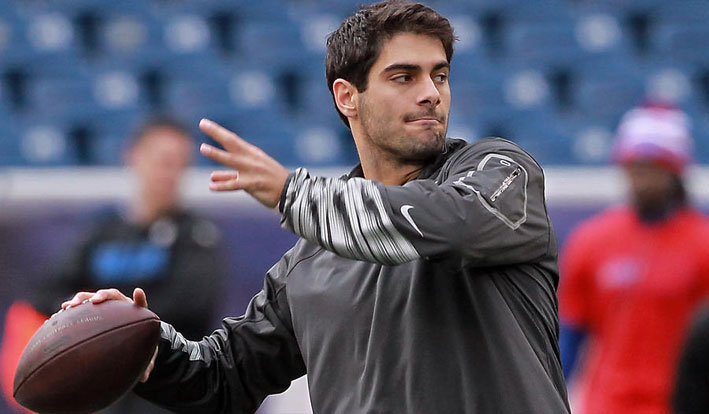 It is now official—justice was served and, as a result, Tom Brady will be missing the first four games, so don’t be surprised to see second-year QB Jimmy Garoppolo getting a lot of reps in Training Camp. Is this the start of something special for the less-known Garoppolo? Well, let’s wait and see… 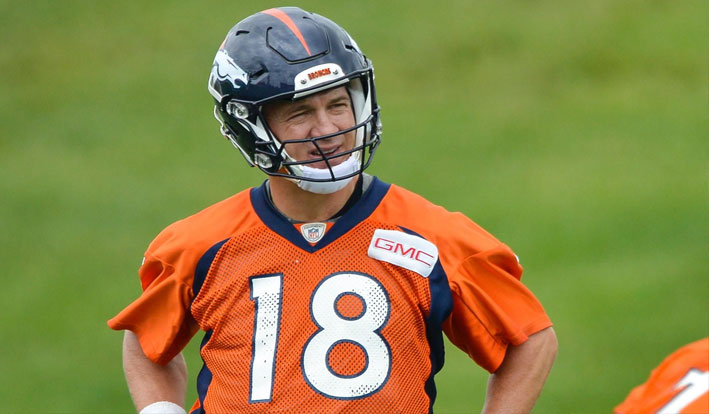 Apart from the good news that fans will have an opportunity to watch Peyton Manning in Training camp, as opposed to when they missed out on doing that last year, there are reports that Mr. #18 will be operating in a new role. To get the best out of the 39-year-old QB, John Elway and Gary Kubiak have a new offensive system that will put more emphasis on Manning playing under the center and the team running the ball. This, essentially, means that Manning will no longer be focusing on playing shotgun, as he’s often done in the past. You need to assess how effective the new system will work for Denver? If so, be sure to watch Denver’s Training Camp activities. 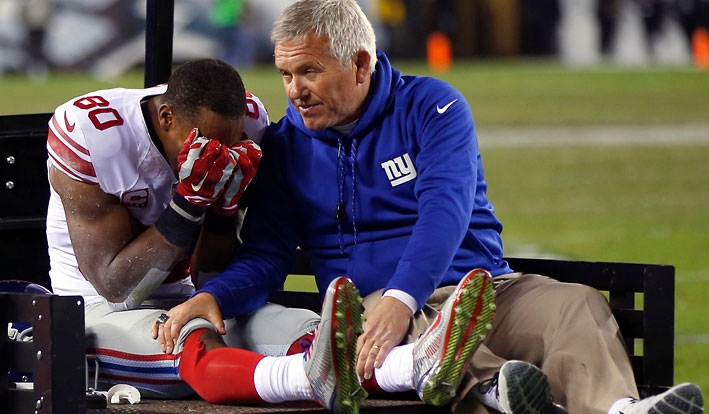 No roster in the league has been decimated by injuries like the Giants. Top of them all was the weird (and sorry) case of Jason Pierre-Paul blowing up his finger during the 4th of July celebrations. And then, there have been the usual training-related injuries like Odell Beckham Jr.’s hamstring, Victor Cruz and his torn patellar tendon, Nat Berhe’s calf issue, Devon Kennard’s ankle injury, Robert Ayers’ leg injury and Owamagbe Odighizuwa’s knee soreness, just to mention a few. With such a long list of injuries and we are yet to get into the physical parts of the Training Camp, the Giants will need to get (and keep) the squad healthy, or else they’ll struggle mightily in the course of the season due to the injuries.SourcesUSAToday.com (http://www.usatoday.com/story/sports/nfl/patriots/2015/07/28/tom-brady-deflategate-suspension-upheld-ruling-roger-goodell-new-england/30082201/)Yahoo.com (http://sports.yahoo.com/nfl/players/24823/)
Older post
Newer post