Written by Jordan Walters on September 29, 2015

NFL News and Rumors
Pittsburgh Steelers quarterback Ben Roethlisberger went down in the third quarter of the team’s Week 3 action against the St. Louis Rams with a sprained MCL in his left knee and is set to miss between four and six weeks for the shock of NFL odds fans, as a team source told Chris Mortensen with ESPN. The injury did not lead to a torn ACL but did leave a bone bruise.

Trouble in Pittsburgh. Ben Roethlisberger is expected to miss at least 4 weeks after suffering a left knee injury: http://t.co/qFXijQGlro

Steelers head coach Mike Tomlin said in a Monday statement, “Ben is a competitor and we are confident he will do everything in his power to return at the appropriate time.” 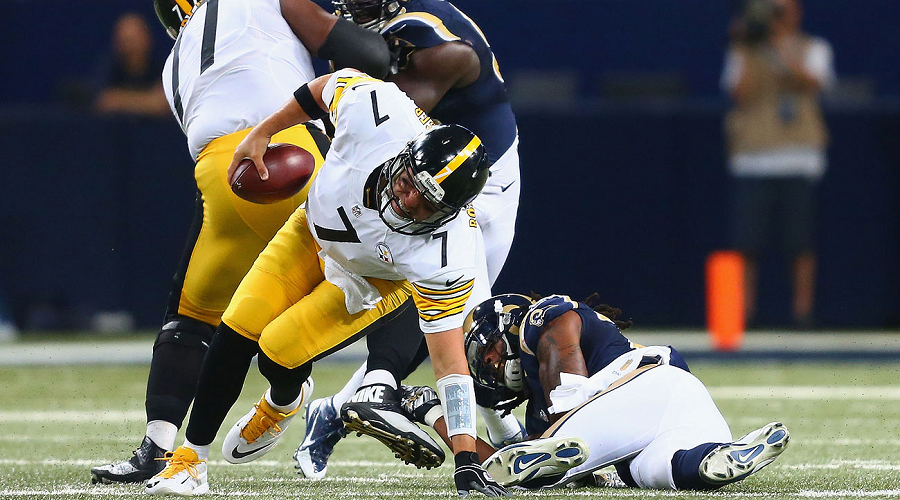 The injury took place with 5:35 remaining in the third quarter as St. Louis safety Mark Barron blitzed and sacked Roethlisberger. He hit the Steeler quarterback just under the left knee, and Roethlisberger immediately grasped his knee, even before the whistle ended the play. Roethlisberger was able to get to the sideline with some assistance but went to the locker room on a cart. Steelers backup Michael Vick came in to finish the game at quarterback. 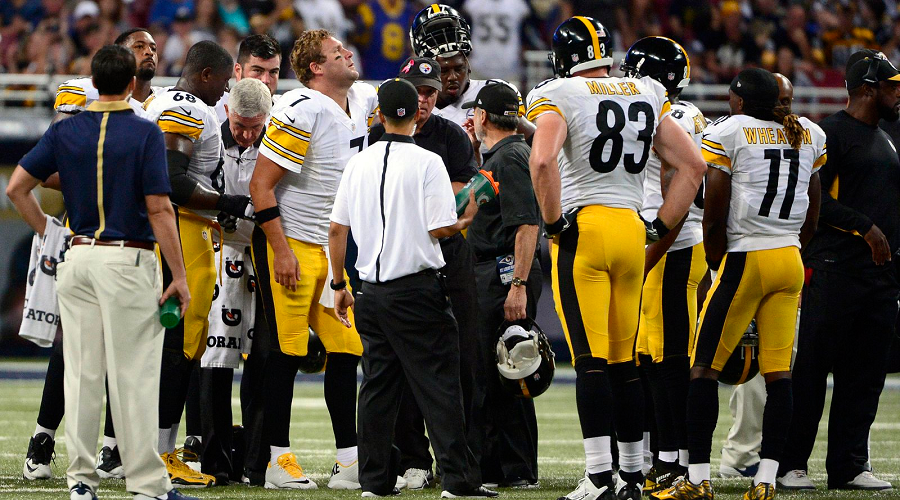 Barron said that he tripped over somebody on the way to Roethlisberger, falling and hitting the quarterback’s leg as he moved in for the sack. At the time, Roethlisberger had gone 20 for 24 in the game for 192 yards with an interception. In relief, Vick went 5 for 6, throwing for 38 yards. While his numbers were not flashy, Vick did well enough to help the Steelers hang on for a 12-6 win at St. Louis. 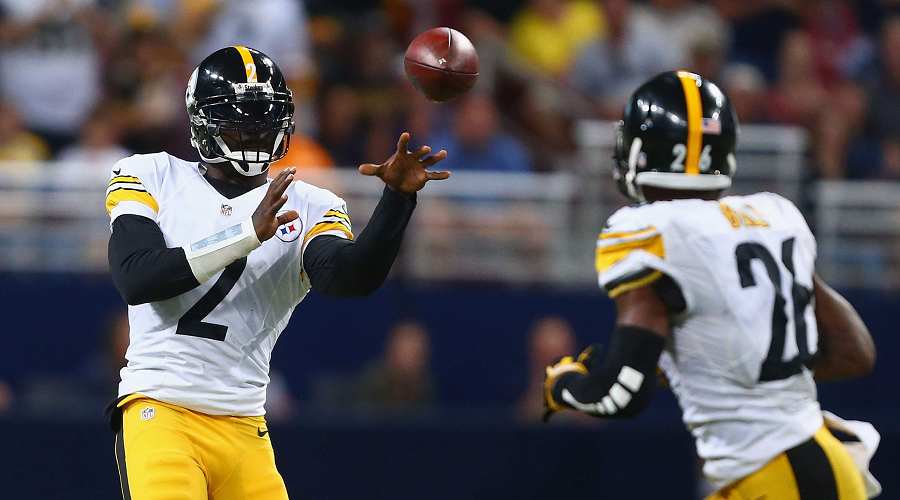 So how will Vick do going forward? Over the past three seasons, Vick has gone 6-13 as a starter. In 2014, his quarterback rating of 21.4 gave him the lowest rank among all signal callers who had made at least 100 passing attempts. 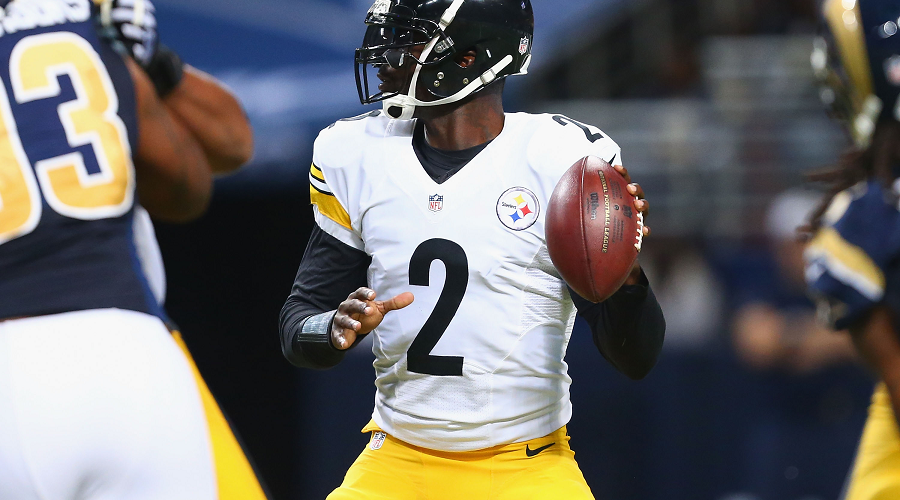 Vick’s next action will come in a hurry, as the Steelers host the 0-3 Baltimore Ravens on Thursday night. Vick will not have as complicated of an offensive scheme as the one that Roethlisberger has used because he has only been with the team for five weeks. At this point, he is more of a game manager than a game changer. The most visible change is likely to be a reduction of the no-hustle offense, which Roethlisberger has mastered over the past few months. Vick is still new to this and new to the system, so they may not do that as much. Vick did make some play calls at the line on Sunday, though, so he may be able to do that this coming Thursday. 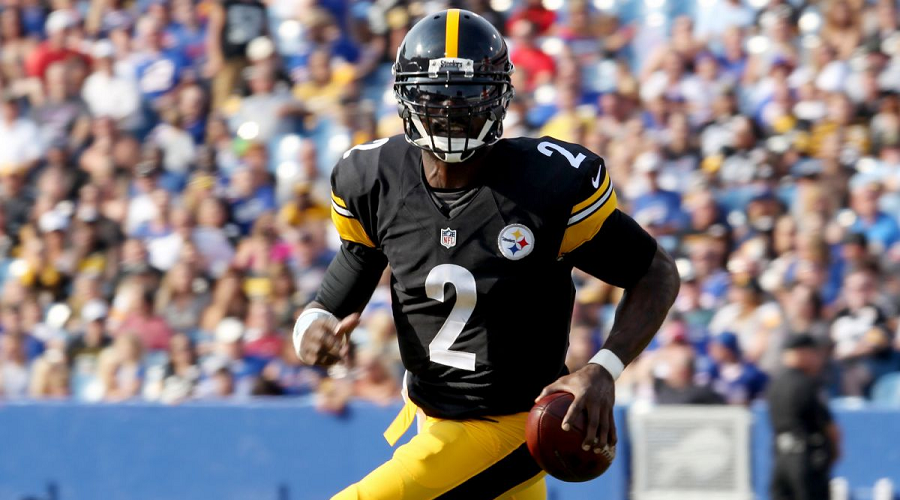 After that, the Steelers head to San Diego, host Arizona and travel to Kansas City. That will give Vick plenty of challenges, as the Cardinals feature one of the most ferocious defenses in the NFL, and Arrowhead Stadium in Kansas City is one of the most difficult road venues in the league. Still, the team has confidence in him. He led the Atlanta Falcons to an NFC Championship, becoming the first quarterback to win a road playoff game at Lambeau Field. The hope is that he can call on this experience to lead the Steelers until Big Ben comes back.
Older post
Newer post