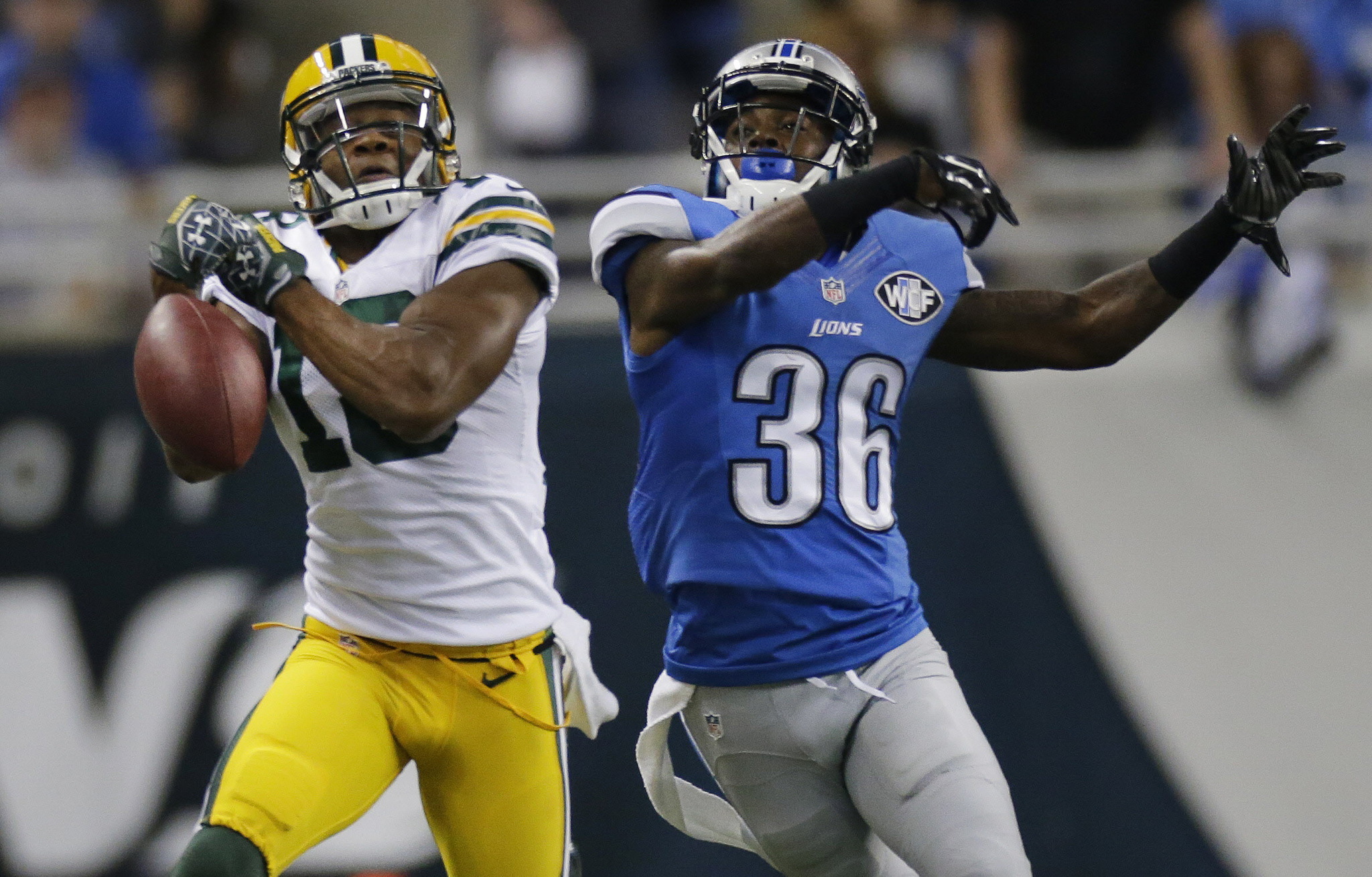 NFL News and Rumors
After the brutal round on Week 15, the NFL playoff betting landscape seems much tougher. This coming weekend is likely to be the one that sees many of the playoff questions finally answered, with many NFL teams still clinging to hope seeing their life support systems shut down. The results from last week saw the likes of the Browns, who were already hanging on by a thread, and the 49ers eliminated from playoff contention. It saw others, such as the Packers and the Eagles, who both looked like sure things, suddenly have their playoff hopes cast into doubt.The one race that looks as though it is going to go right down to the wire is the one that is currently taking place in the NFC South. It seems a little odd to be getting excited about a trio of sub .500 teams battling it out to be the least awful, but the team that wins that division will get to host a playoff game during Wild Card weekend. That is a lot to play for. The Carolina Panthers hold top spot in NFC South Division, but if the Saints win on Monday night versus the Bears, they will be in control. The Panthers will face the Browns this weekend in a game they must believe they can win, while the match-up between the Saints and the Falcons will see one of those teams mercifully put to sleep.  The NFC race has another pair of divisions that are up for grabs, with 1 team out of 6 destined to be on the outside looking in. The Cowboys took control of the East by knocking off the Eagles and putting them in the 7 spot in the process. The Lions took control of the North after the Packers were surprised by the Bills, and the Seahawks kept the pressure on the Cardinals, who have already clinched a playoff berth, in the West by beating the 49ers. Those are all very good teams, but one of them is not going to get in, which means there is a chance that an 11-win team may well be on the outs.Things are a little clearer on the AFC, with New England, Denver, and Indianapolis all clinching their respective divisions this weekend and booking their place in the post season. That leaves just three spots, all of which could potentially be filled by teams from the AFC North. Kansas City could be done this weekend if they fall to the Steelers, leaving the door open for the Chargers and the Bills, both of whom are on the outside looking in right now. They are both going to need some help in the final 2 weeks.
Older post
Newer post