NFL News and Rumors
If you’re looking to get your 2016 NFL playoff wagering off to a positive start, then you’re going to love the expert NFL odds analysis you’re about to get on the incendiary Kansas City Chiefs (11-5 SU, 8-8 ATS, 8-7-1 O/U) as they get to square off against the Houston Texans in their AFC Wild Card opener on Saturday, January 9, at 4:35 PM ET, live from the gridiron at NRG Stadium in Houston, Texas. With that said, let’s get started.

It’s been 114 days since we beat the @HoustonTexans during week 1. What’s changed since ➡️ https://t.co/kXKE6dAm4b pic.twitter.com/2OCdlC2gPv

Analysis: The Chiefs ranked an uninspiring 27th in total offense, but that doesn’t tell the whole story as K.C. managed to rank sixth in rushing despite losing Pro Bowl running back Jamaal Charles early in the season. More importantly, Kansas City somehow managed to finish ninth in scoring (25.3 ppg) as wide receiver Jeremy Maclin topped the 1,000-yard plateau and quarterback Alex Smith became much more than the ‘game manager’ he’d been throughout his career. Tight end Travis Kelce earned a pro bowl berth by catching 75 passes for 875 yards and five scores.

Team Leaders & Players that Can Change the NFL Lines

Analysis: The Chiefs were absolutely monstrous on defense as three players, including linebackers Justin Houston and Tamba Hali, along with rookie cornerback Marcus Peters all earned Pro Bowl berths. Kansas City ranked inside the top 10 across the board defensively, including third in points allowed (17.9 ppg). 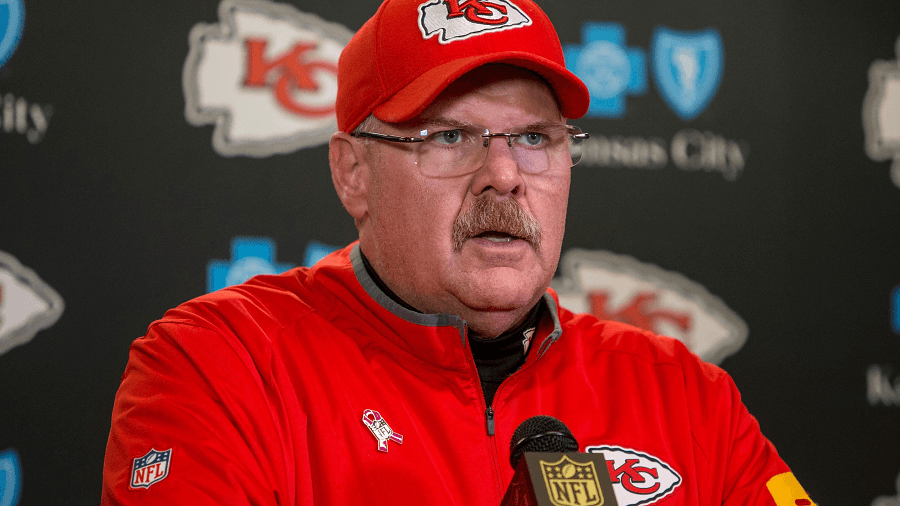 The Chiefs have one of the most respected coaches in all of football in Andy Reid. The former Philadelphia Eagles head coach has gone 31-17 in three seasons with the Chiefs after going 130-93 in 14 seasons with Philadelphia. Reid is 10-10 in 20 career playoff games, including 0-1 with Kansas City.