NFL News and Rumors
If you’re getting ready for the start of the 2015 NFL betting season and you want to get your wagering campaign off on the right foot with some preseason picks that all have a great chance of cashing in, then you’re in luck!Thanks to the handful of Week 1 expert picks that you’re about to get, you’ll be able to turn Week 1 of the scrimmage season into a virtual NFL preseason parlay picks party.With that said – and training camps everywhere getting underway in a mere matter of months, let’s get started with the very first scrimmage game there is – the annual Hall of Fame matchup. 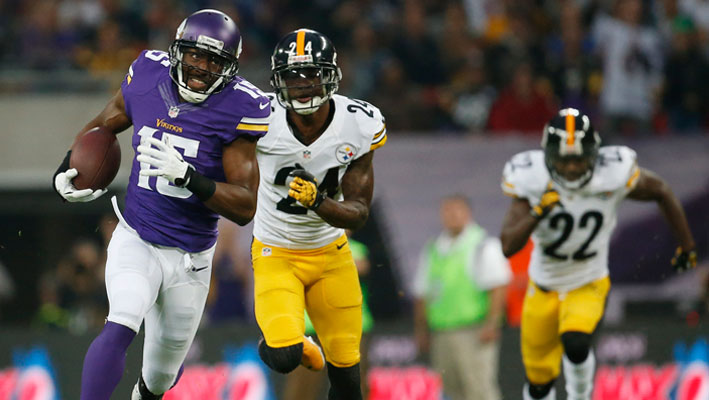 When: 8:00 PM ET, Sunday, August 9, 2015Where: Fawcett Stadium, Canton, OhioAnalysis: I really think the inaugural preseason contest between Minnesota and Pittsburgh this year is a great game to get started with if you’re looking for a preseason pick, mostly because the young Vikings are going to go all out just a tad more than the Steelers in this meaningless opener.Expect Minnesota to play young starter Teddy Bridgewater just a tad more in this contest than Pittsburgh does with veteran starter Ben Roethlisberger. Minnesota won all four of their preseason games last season while Pittsburgh went 1-3 SU during the 2014 scrimmage season. The Vikes went 5-1 ATS over their last six games in 2014 and are also 3-2 ATS in their last five meetings against the Steelers, making them the pick to win and cash in.The Pick: Minnesota 24 Pittsburgh 17 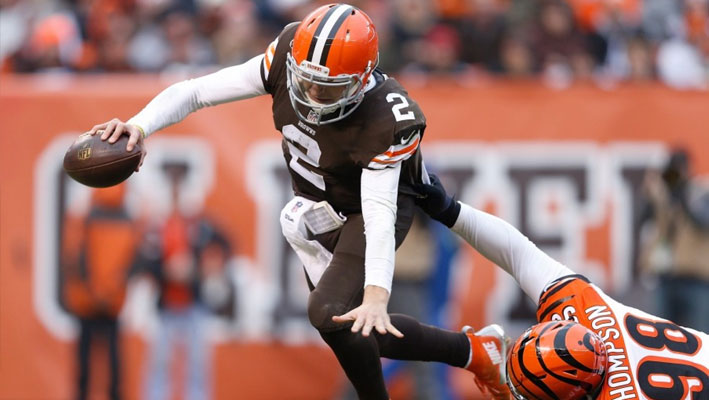 When: 8:00 PM ET, Thursday, August 13, 2015Where: FirstEnergy Stadium, Cleveland, OhioAnalysis: I really like the Washington Redskins to get the big win in this contest as a ‘desperate’ RG III and backup Kirk Cousins both bring an ‘A’ game effort to this early preseason tilt. Griffin III knows right now that he can ill afford any bumps in the road, even in a meaningless scrimmage and Cousins would like nothing better than to unseat R3 for the starter’s job – for like the 75th time.Josh McCown will get the start for Cleveland before giving way to backups, Johnny Manziel and Thad Lewis, but I’m not sure how any of the trio of signal-callers will perform.I also like a pick for the Under in this contest as both teams struggle a bit offensively, mostly Cleveland. The Under is 6-0 in Cleveland’s last half-dozen home games and 11-1 in the Browns’ last dozen games overall.The Pick: Washington 21 Cleveland 17 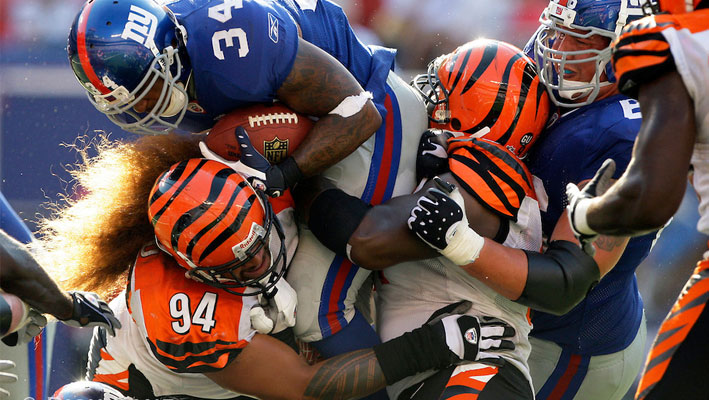 When: 7:30 PM ET, Friday, August 14, 2015Where: Paul Brown Stadium, Cincinnati, OhioAnalysis: Cincinnati will play backups A.J. McCarron and Josh Johnson as starter Andy Dalton mostly rests. New York will counter with backups Ryan Nassib and Ricky Stanzi in place of New York starter Eli Manning. I don’t think it takes a rocket scientist to know that McCarron and Johnson are light years ahead of New York’s unheralded signal-callers.I like a pick for the Over in a contest I expect to be a fairly high-scoring affair while Cincinnati gets the outright win. The Over is 4-1 in New York’s last five road games and 5-1 in Cincinnati’s last six home games.The Pick: Bengals 28 Giants 17 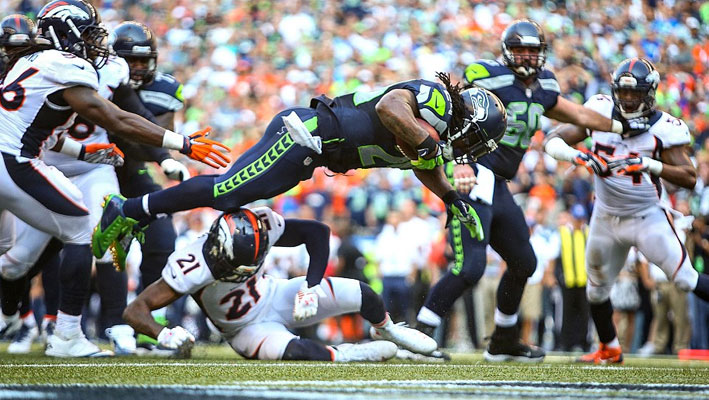 When: 10:00 PM ET, Friday, August 14, 2015Where: CenturyLink Field, Seattle, WashingtonAnalysis: Seattle will turn to backup Tarvaris Jackson and R.J. Archer after Russell Wilson plays maybe one series. Brock Osweiler will go for the Broncos after Peyton Manning plays one series at most.I say keep it simple and back the Broncos and Brock Osweiler in this contest.The Pick: Denver 27 Seattle 17 Sources:NFL.com: http://www.nfl.com/player/ajmccarron/2543497/profileSeahawks.com: http://www.seahawks.com/team/players/roster/rj-archer
Older post
Newer post