NFL News and Rumors
There may only be two games taking place this weekend, but the beauty of football parlay betting is that we have plenty of different ways to make money on those two games. I am going to give you my parlay plays for Sunday, which will be straight up, ATS, and point total plays. The odds are already live at MyBookie, so you can get these picks in right now if you wish.

Patriots vs Broncos. Brady vs Manning. For the AFC & a trip to #SB50. Let’s go. https://t.co/XwCPaPKV25 pic.twitter.com/g1ygfhxNmP

When: Sunday, January 24 at 3:05 PM EST Odds: Patriots -175 It’s the clash of the QB titans as Brady and Manning go head to head in what may well be their last meeting ever. Brady has come out on top in 11 of the 16 games where these two have squared off, which is just one of the reasons why I like the Patriots to win straight up. New England are back at full strength now, and while the Broncos defense is very good, Brady has made a career out of picking great defenses apart. I like Julian Edelman to be the difference maker in this one, and I like New England to march on to Super Bowl 50.

When: Sunday, January 24 at 6:40 PM EST Odds: Carolina -165 How do you bet against a team that has now won 12 straight games at home? My answer to that question is that you don’t. The Panthers tore apart the Seahawks in the Divisional Round, and it’s fair to say that Seattle has a much better defense than what Arizona are bringing to the table. These are two great offenses, though, which means we might just get into a shootout. I will address that in my point total parlay. Pick: New England and Carolina. A $100 bet on these two would get you $152.38 at those odds. 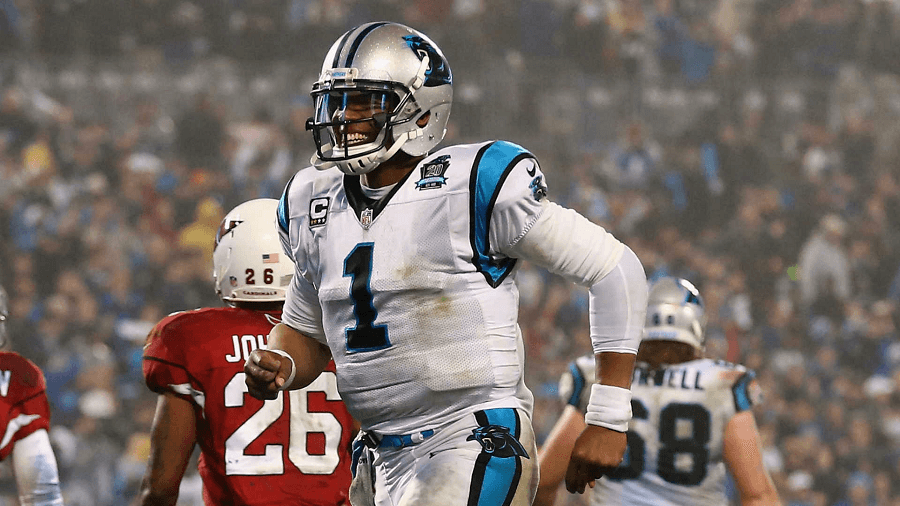 Not only do I like both of the home teams to win straight up, I also like them to cover the spread. I think New England will go on to a pretty comfortable win in the 7-10 point range, while the Panthers will win by 4-6 points. Pick: A $100 bet on both the Patriots and Panthers to cover would put $266.67 in your bankroll.

The Broncos struggled to score against a banged up Steelers team, while the Patriots did just enough to see of the Chiefs. I see a similar sort of pattern emerging this weekend that will keep the point total below 45. The Panthers and Cardinals are both offensively gifted, and I could easily see this one become a shootout. That, for me at least, swings things in the favor of the OVER 47.Pick: Playing $100 on those picks would get you $264.46.
Older post
Newer post