NFL News and Rumors
NFL teams rarely make coaching changes quarter-way through the season, unless it’s really a special case. And going by the Dolphins’ decision to fire coach Joe Philbin on Monday after just four games in the new season, it’s safe to say that the Miami franchise and its NFL odds fans are going through a special situation right now.

The Dolphins have fired Joe Philbin. He was 24-28 since taking over as head coach in 2012. (ESPN/Media Reports) pic.twitter.com/LCOeSuTxif

Though after a 1-3 start to the season (and getting outscored 91-48 in the process), a sub .500 record of 24-28 since taking over the Miami coaching job in 2012, and millions of dollars spent on top-end contracts in the offseason; it doesn’t take a rocket scientist to figure out why the Dolphins decided to part ways with Philbin. As per the Dolphins, Miami’s tight ends coach Dan Campbell will serve as the team’s interim head coach for the remainder of the season. 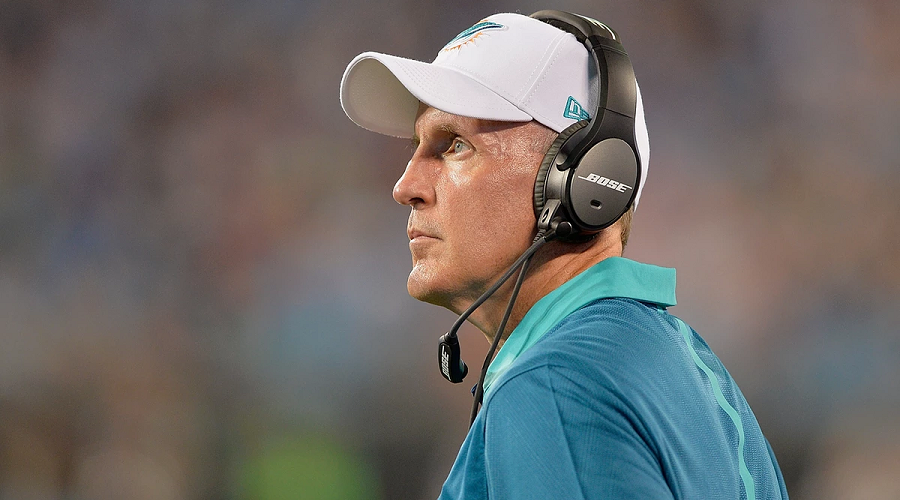 Going by the high expectation in the league, along with the precedence set by Philbin’s quick sacking, you can’t help but feel that a couple of coaches will be following suit sooner rather than later. In this special edition of NFL odds predictions, we take a look at some of the other coaches who could be facing a similar predicament like Philbin.Chuck Pagano, Indianapolis ColtsEntering the new season, very teams were expected to perform higher than the Colts, who’d impressed in the 2014-15 campaign by going all the way to the conference finals, where they contentiously lost to the New England Patriots. Four weeks down the line, the Colts are 2-2 for the season, which is a really lucky record. The Colts have been playing badly and their record could have been worse. A good example is the manner in which they struggled against the Jags over the weekend to eke out an OT win. 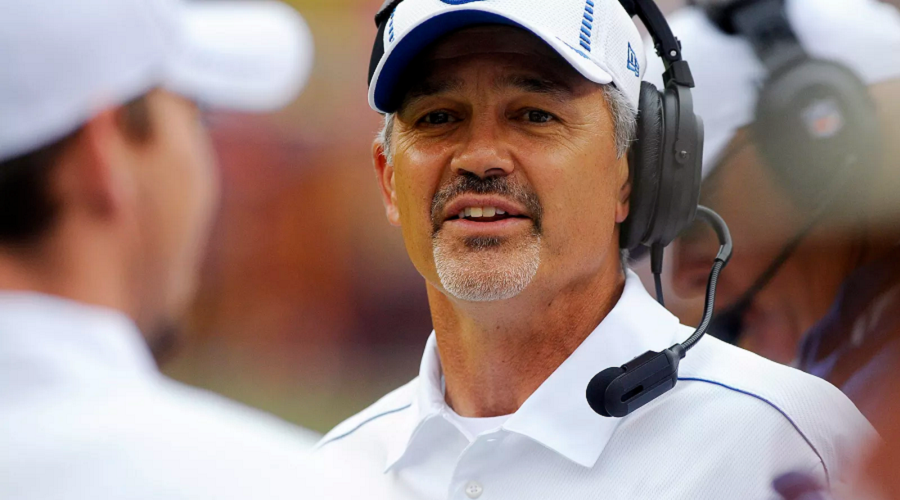 The fact that Andrew Luck is injured because of a poor O-line that has not been able to protect him is another fault on coach Pagano’s plate. Meanwhile, both the D-line and offensive targets in Indy have been far from formidable. Matter of fact, they look worse than they were in 2014, despite adding a good number of key players in the offseason. The fans are worried, the management is reportedly worried, and even Andrew Luck is worried. If Pagano can’t find speedy solutions to his pathetic-looking Colts team, he could be joining Philbin in the cold real soon.Bill O’Brien, Houston TexansAfter leading the Texans to an impressive 9-7 mark in his first season, O’Brien is finding it hard to impress his employers, or at least get a good start to the season. You’d expect the Texans to take advantage of Indy’s poor start to the season in the AFC South, yet looking at them, they are doing just as bad, sporting a 1-3 record in the division, which is tied for worst with the Jags. With a -31 point differential, a leaky defense that was battered 42-0 in three quarters by the Falcons on Sunday despite having a star defender like J.J. Watt, and a poor starter in Ryan Mallet (who failed to do muster any score against Atlanta); it’s looking really bad for O’Brien right now. 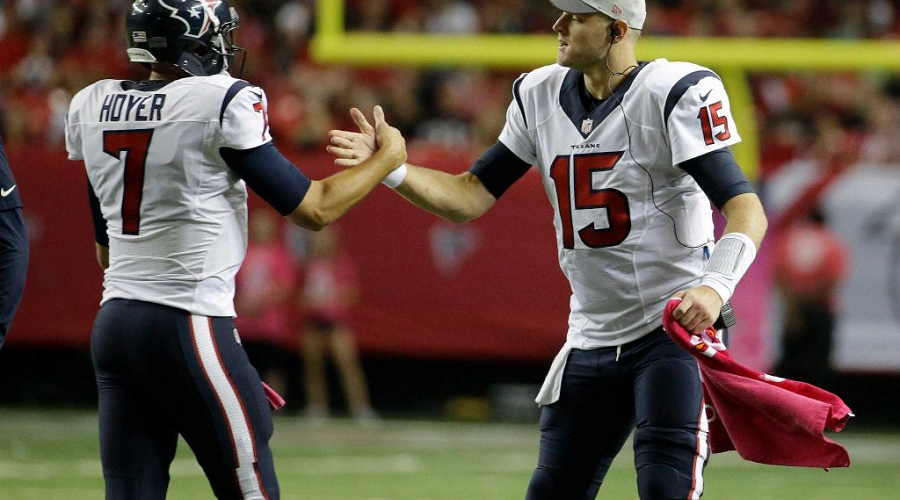 The fact that the coach passed over Brian Hoyer for the starting QB job, yet Hoyer played quite well on Sunday, further lays doubt on the head coach’s decision-making skills. With a schedule that includes the Colts this week, and trap games against the Jags, Dolphins and Titans over the next couple of weeks, it’s not going to get any easier for O’Brien, especially if he doesn’t win at least 2 of those 4 games.Sean Payton, New Orleans Saints 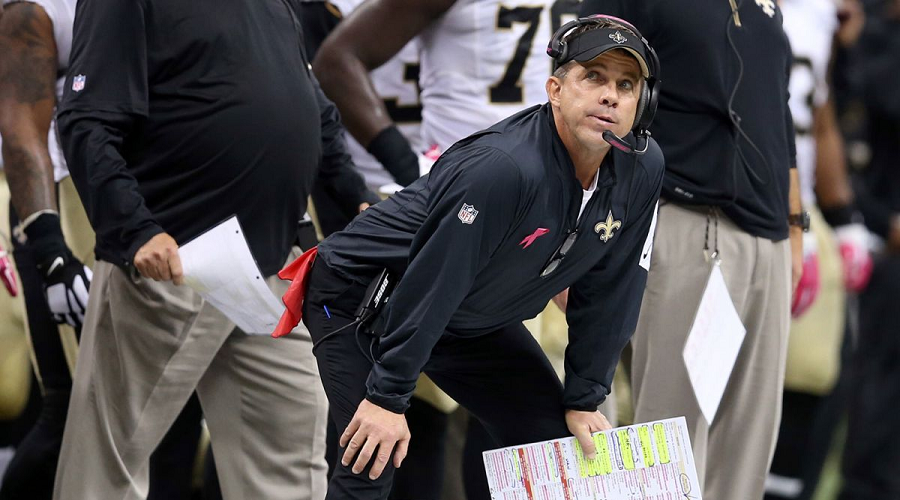 Payton and the Saints finally grabbed their first win of the season, albeit against a depleted Cowboys team that was playing without several key starters. That win will probably just quiet the disgruntled fans and club owners for a week, but once the Week 5 games get underway, there’s probably going to be another wave of complaints. Playing against the Eagles, Falcons, Colts, and Giants in the next four games is something that is guaranteed to bring a lot of pressure to the Payton and sinful Saints, who ranks 28th in offensive rushing yards, 19th in points for, and 23rd in points against. Bubbling Under in the Coaching Hot Seat: Jeff Fisher (Rams) and Andy Reid (Chiefs)
Older post
Newer post