NFL News and Rumors
The preseason is finally here and the Jaguars will be inviting the Steelers in Jacksonville for a Friday night NFL online betting clash. After winning the AFC North division title, the Pittsburgh ambitions were cut short when the team lost to the Ravens in the playoffs. On the other hands, the Jaguars had a skinning season, going 3-13 and failing to better the 4-12 record for the 2013 season. This game will therefore be a test for both teams, an assessment of whether they are improved enough to strive for higher heights in 2015.

QB/WR Tyler Murphy is excited for today’s game. What about you, #SteelersNation? WATCH: http://t.co/KaQu7RgMyg pic.twitter.com/Yji90d4Fa8

The last time the two teams met was in the 2014 regular season, a game that ended 17-9 in favor of the Steelers.  In that encounter, the Jaguar defense did what in a normal day would win a match, but they were let down by the offense. At that time, the Steelers defense was very porous, but the Jaguars offense could not claw their way through, only managing to score three field goals, as Blake Bortles completed 22-of-36 passes for 191 yards and two interceptions. This loss ensured that the Jaguars had gone 0-5 at that time. 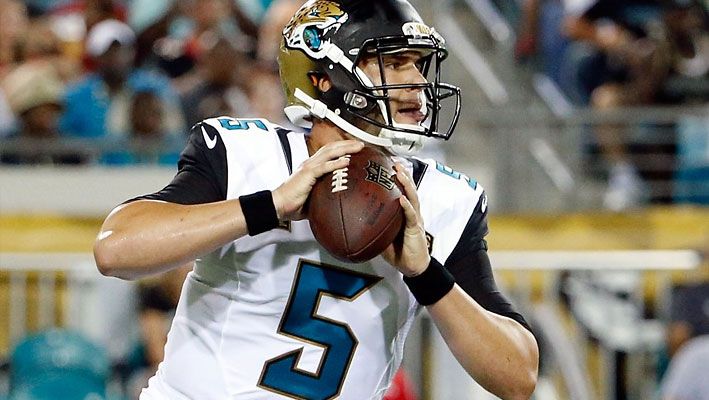 The Jaguars recently released a depth chart just before their first preseason game. The chart shows T.J. Yeldon and the former starting RB Denard Robinson tied together, meaning they will need to battle it out for that position. In the center position, Stefen Wisniewski and Luke Bowanko are also meant to fight it out. At quarterbacks, we have Blake Bortles, Chad Henne, Stephen Morris, and Jeff Tuel. And since Bortles is the main man, we will be seeing more of the other three QBs battling for backup. 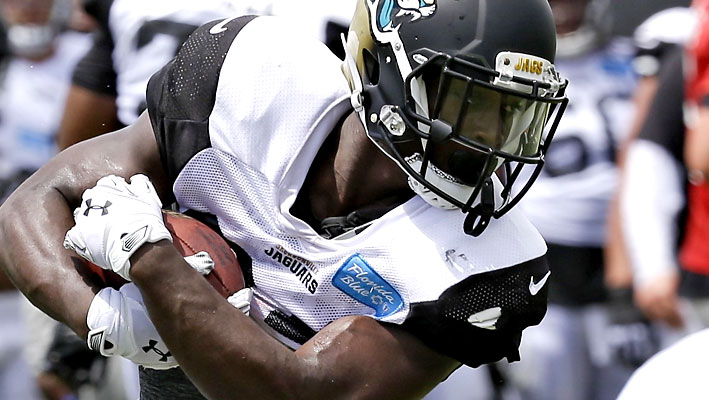 Meanwhile, the Steelers, 9th-ranked in the league’s power ranking are hoping to do better than in 2014. Most notably, the Steelers selected three defensive backs for the first time since 1995, seeking to replace Troy Polamalu, Ike Taylor and Brice McCain. All eyes will be on the rookies, as they are tested against and young and energetic Jaguar offense. Meanwhile, the depth of Pittsburgh’s offense should keep things interesting against whatever Bortles and his backups will be throwing to the Steelers. 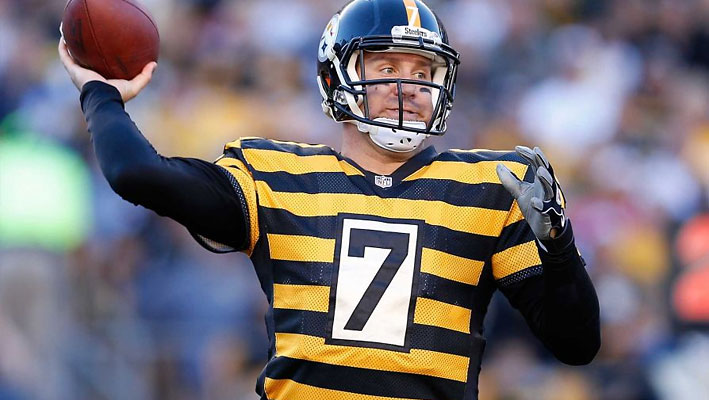 This game will be the first time the Jaguars face the Steelers in the preseason, but the expectation is that both teams will be looking to give a good account of themselves, so fans should be presented with an entertaining encounter. On any other given day, this should be an easy win for Pittsburgh, but on this occasion, the game could go either way. Having watched the Steelers play poorly during the Hall of Fame game, it’s hard to trust that they’ll be playing better on Friday, but after fans got angered by their lackluster showing against the Vikings, I believe Mike Tomlin will want to clear any doubts about the new season with a win. And for that one reason, I’ll go with a narrow Pittsburgh win.SourcesJaguars.com (http://www.jaguars.com/team/roster/blake-bortles/5e2dcdf3-c5ab-4d4c-80ac-54919a747ec5/)CBSsports.com (http://www.cbssports.com/nfl/eye-on-football/25264848/vikings-beat-steelers-in-hall-of-fame-game-things-to-know)
Older post
Newer post