NFL News and Rumors
As many NFL betting fans witnessed, the Wild Card Weekend very much lived up to the “Wild” tag, and perhaps the wildest game of all was the one that saw the Pittsburgh Steelers get by the Cincinnati Bengals with a stunning and improbable 18-16 last second win. I say improbable, because this was a game that the Bengals should have had locked up with less than 2 minutes to play and the ball in their hands. Although, a gritty performance by the Steelers, aided by a self-destructing Bengals, led to a come from behind win and a date with the Broncos in Denver. The victory came with a high price, though, as a number of key starters are doubtful for this weekend. Despite those injuries, there are still reasons why the Steelers might be a good bet at +800 in the current odds to win the Super Bowl.

Not a Big Betting Favorite, But Toughest Team in the League

There have been a bunch of guys on the Steelers who have had to play through incredible pain this season, with QB Ben Roethlisberger being the poster boy for true grit. Big Ben is one of the players who is doubtful for this weekend, as it is being reported that he has torn ligaments in his throwing shoulder. He seems determined to start, though, and while his throwing motion may be limited, this is a team with a talented group of receiver and runners capable of chipping away yards and taking time off the clock. That may well end up being frustrating for any team that they have to face.

The Steelers are a little light in the secondary, but they have a front seven that can get after the QB in a big, big way. Ryan Shazier, Jarvis Jones, Lawrence Timmons, and team sack leader Cameron Heyward all have the ability to break though and wreak total havoc. If they can blitz effectively and get opposing QB’s running around and throwing off balance, they will find a way to win the field position battle. That is going to be crucial for as long as they play with a banged up offense. 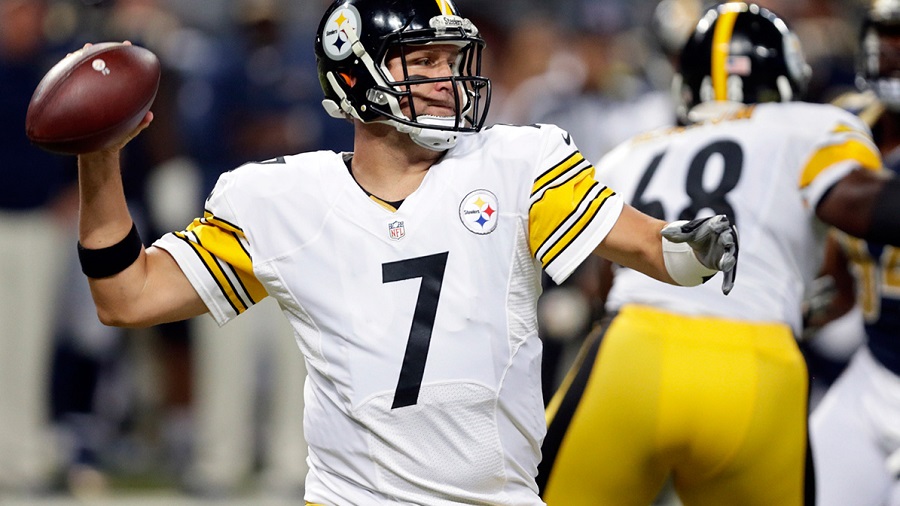 The Steelers seem to have players at every position who can make a play that changes the game. Antonio Brown may miss the Denver game though concussion, but he is just one of many guys on this team with big play abilities. The aforementioned Ryan Shazier seemed to be everywhere on the field last weekend, and you cannot talk about big plays without mentioning the TD flip catch that Martavis Bryant made versus the Bengals.Yes, the Steelers are more banged up than most, but this is a team filled with playoff experience, not to mention a franchise that has won the most Super Bowl rings. Do not make the mistake of counting this group out just yet.
Older post
Newer post