NFL News and Rumors
Many questions have popped since the end of last season regarding Rober Griffin III and the Washington Redskins. While some fans and football experts are sure that this can be their season, the NFL betting odds list the Skins as one of the longshot teams heading to this season. But can RGIII leave his mediocre performance behind and lead his team to a winning season?  Let’s find out in this original analysis on the top five questions surrounding Washington right now.

Will RG, Thrive, Simply Survive or Take a Nose-Dive? 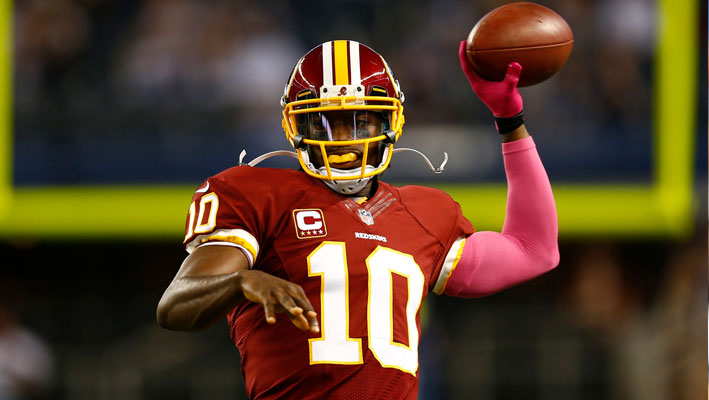 Robert Griffin III came into the league as a ballyhooed talent that helped him become the second overall pick in the 2012 NFL Draft just behind Colts’ franchise quarterback Andrew Luck. After a monster rookie season that saw him start 15 games and complete 65.6 percent of his passes for 3,200 yards with 20 TD strikes and just five interceptions, the aptly-named RG3 hasn’t been able to either stay healthy or duplicate the success he had in his inaugural season. After playing in just nine games last season with seven starts, Griffin III likely has one more opportunity this season to show that he can become the franchise signal-caller the Skins thought he would be when they drafted him. I’m a believer that RG3 will bounce back in 2015 – I think. 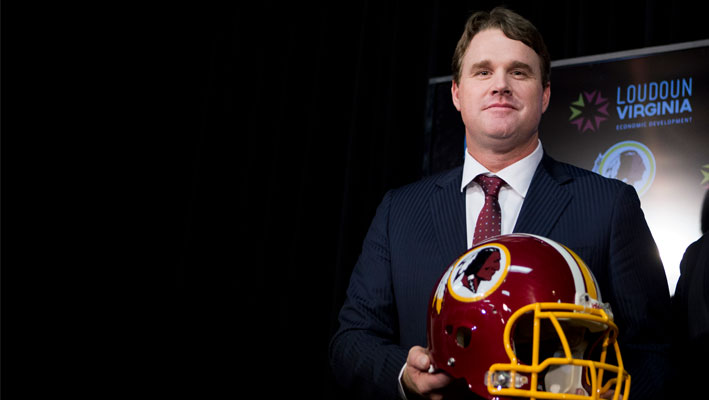 Gruden may have a fantastic resume as an offensive coordinator, but I didn’t see much at all last season that makes me believe he’s the right guy for the job in Washington. As a matter of fact, I’m going to go on record to say that Gruden reminds me of a modern-day Nor Turner. He’s great as a coordinator, but awful as a head coach.

Will the Redskins change their franchise name? 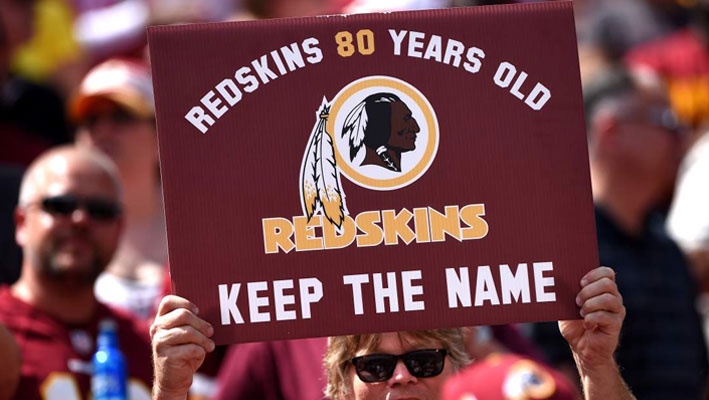 The Washington Redskins have gotten a lot of pressure from all kinds of national organizations about changing what they believe is an offensive name to American Indians everywhere, but I really don’t see what all the fuss is about and I come from American Indian lineage! Maybe it’s me, but with all of the problems taking place on U.S. soil right now, you’d think people would have a better cause to worry about than changing the name of some professional sports team. 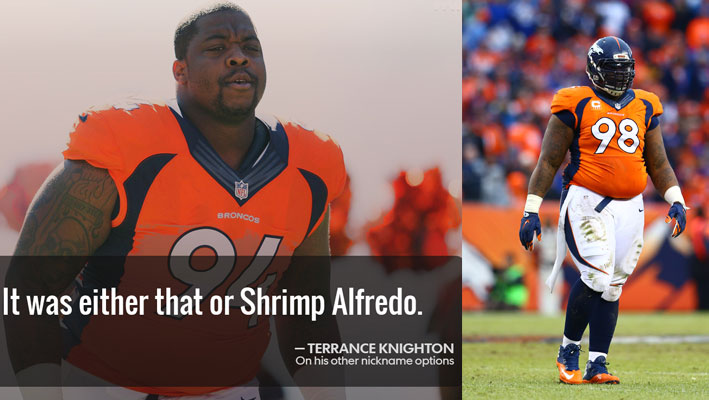 Washington made a terrific addition in signing outstanding defensive tackle Terrance ‘Pot Roast’ Knighton in free agency and I believe he’s going to make a huge contribution right in the middle of Washington’s underrated defense. Knighton is still just 28-years old and I believe he could anchor Washington’s defensive line for the next half-decade at the very least.

Can the running game come back to life? 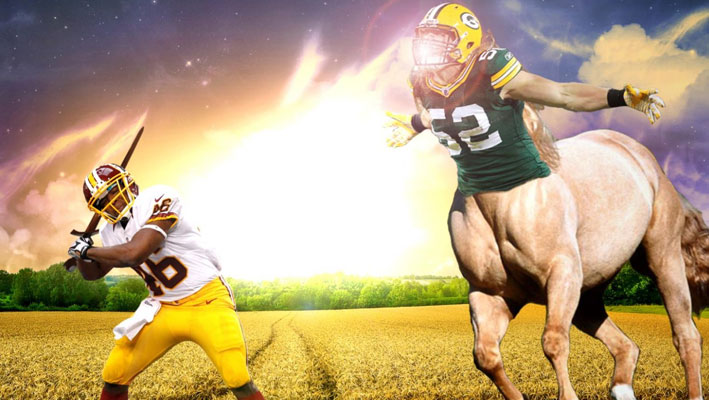 The Redskins have an elite running back in the underrated Alfred Morris and he’s proven how good he is by topping the 1,000-yard mark in each of his first three seasons in the league. Unfortunately, Morris’s carries have declined in each of the last two seasons and I’m not sure that pass-happy Jay Gruden has the common sense to start featuring Morris more in 2015.Sources:ESPN.com: http://espn.go.com/nfl/player/_/id/14875/robert-griffinNFL.com: http://www.nfl.com/teams/washingtonredskins/profile?team=WAS
Older post
Newer post