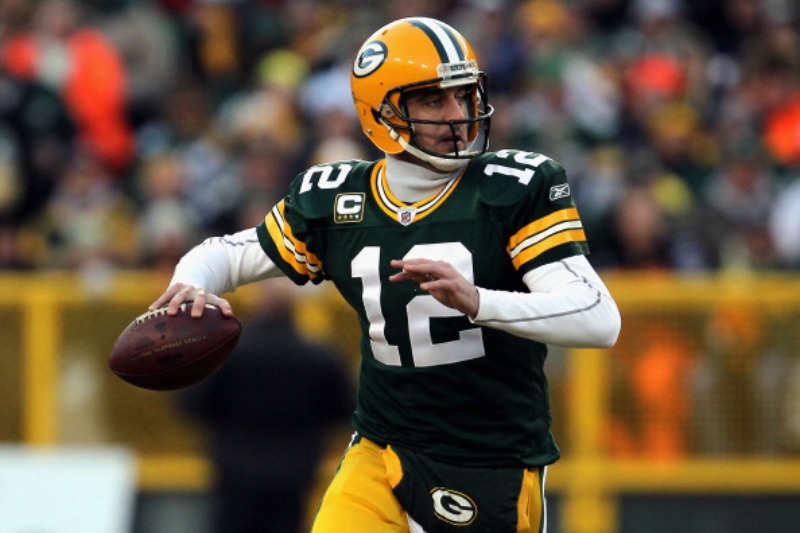 NFL News and Rumors
There are few teams in the National football League with a history as storied as the Green Bay Packers. I mean, come on, the Lombardi Trophy is named after their legendary coach, and Lambeau Field is on the bucket list of just about every football betting fan. Good luck getting a ticket to get in there, though, as residents of Green Bay have been on a waiting list for season tickets for decades.History is great, but we are here to talk about what’s is about to happen, and in the world of the Packers, that means talking about the NFC Conference Championship Game when they take a trip to visit the Seattle Seahawks this coming weekend. It’s a tough road to get to the Super Bowl, and it doesn’t really get any tougher than going through Seattle. Packers fans will be sure to point to the opening game of the season when they laid a 36-16 licking on the Seahawks, but that may as well be a million years ago when you look at the state of both teams coming into this weekend. 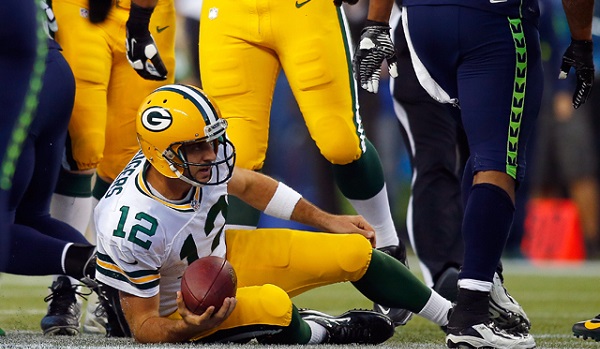 Seattle is the hottest team in football right now, and will be playing in a building where they have only lost twice in the last 3 years. It’s no real surprise that the Packers (+270) are 7.5-pint dogs for this one, but that is not their only problem. The biggest issue that Green Bay currently faces is the health of their star QB Aaron Rodgers. You could see in the win against the Cowboys last weekend that the calf injury he is carrying is affecting his ability to move and throw. While Rodgers looked good in the second half, you have to wonder how long that leg can hold up, especially under the weight of that Seattle D.

The NFC championship will be decided on Sunday. Get ready for #GBvsSEA: http://t.co/k2typXgoKT https://t.co/89wN3fIdHU— Green Bay Packers (@packers) January 14, 2015

The chances of them getting out of Seattle with the win are pretty much slim, and the chances of them winning the Super Bowl with a banged up QB are slimmer still. The Seahawks are Even money to win it all, again, with the odds seemingly dropping by the minute. The Packers are +500, which puts them ahead of only the Colts in terms of who the bookies like to be champions. I think it’s more than fair to say that betting on the Packers to win the conference is a longshot, but taking them to win the Super Bowl might just be akin to madness, although stranger things have happened this season, so don’t be surprised if they end up winning it all.
Older post
Newer post