NFL News and Rumors
Becoming an instant hit in the NFL is something that depends of a confluence of factors–from opportunity to getting sufficient playing time, to being talented, operating in a befitting scheme, or even being surrounded by the right teammates and coaches. For the following rookies, most of the above factors are in line for them, making them already look like draft steals ahead of the new season, so the NFL odds of them becoming instant impact players in the new season is very high, if not guaranteed. 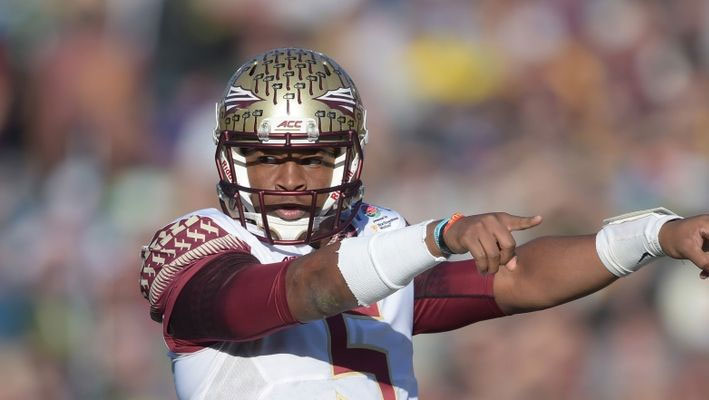 Though the Bucs have been struggling mightily in getting wins, Winston is a player who comes from a highly successful college career where he lost one game as a starter in over two seasons. Besides his strong winning mentality, Winston boasts of being pure natural talent in passing the ball, which should work well enough for the Bucks who have serviceable targets like Vincent Jackson, Mike Evans and Austin Seferian-Jenkins. 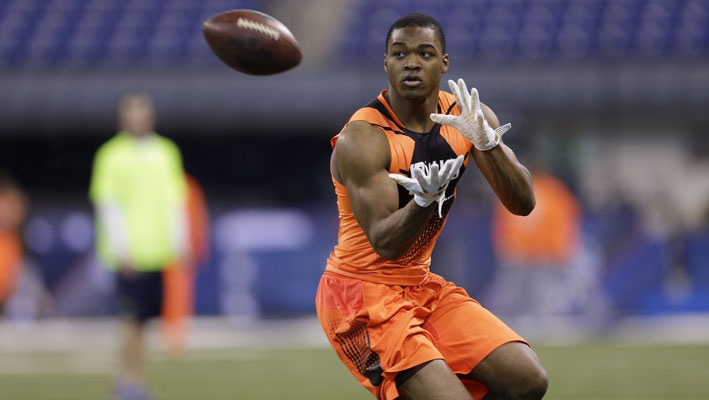 With the immense talent he brings to Oakland’s receiving department, Cooper is likely to find a starting role in his new team as early as Week 1. Meanwhile, Derek Carr showed sparks of brilliance in his rookie year, so a better year can be expected from him, especially now that he has solid weapons like Cooper and Trent Richardson at his disposal. 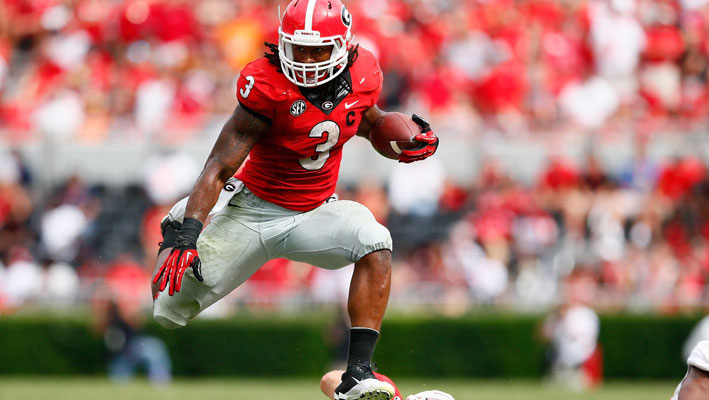 If he can settle back into the game quickly from the ACL tear he suffered in his last season in college, Gurley’s stellar skills as workhorse should prove very resourceful for St. Louis’ run-friendly offense. 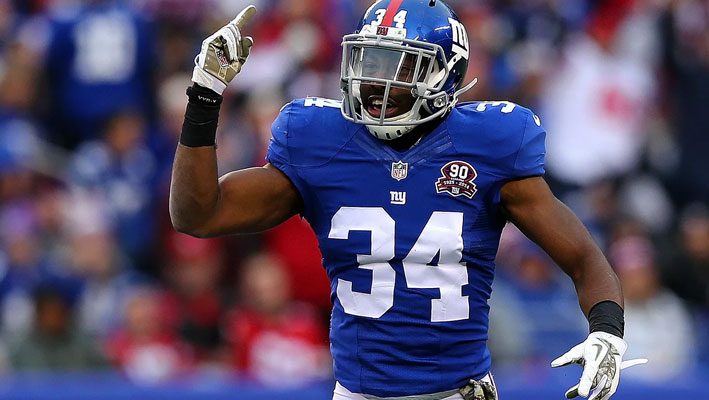 Though he was selected in the second round by the Giants, Collins fills a huge need for the team in the safety department, which is likely to earn him a starting position in the team. Going by his college football track record, Collins should be a massive impact player for the Giants, particularly in helping out the team in containing the high-powered offenses in the NFC East. 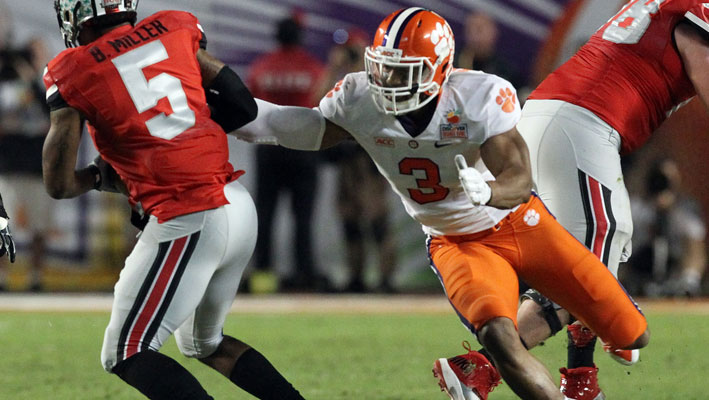 Touted as one of the best pass rushers in his class, Beasley finds himself in an enviable position, as he will be playing in the rather soft NFC South division and will be filling an immediate need in Atlanta, so his chances of making an immediate impact in the team are very high. 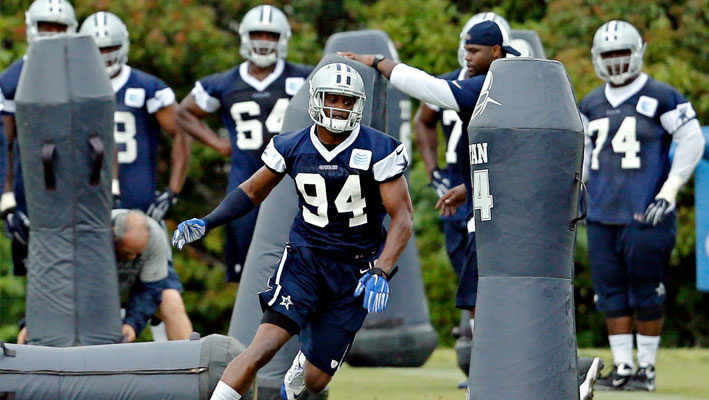 Despite slipping down to a No. 60 overall pick in the NFL draft due to character concerns, it would be hard to argue against Gregory’s well-proven on-field talent. In fact, if he can find a way of laying down his off-field baggage, Gregory has the potential to become the best rookie pass rusher in the league, with strong contention for the Defensive Rookie of the Year Award. 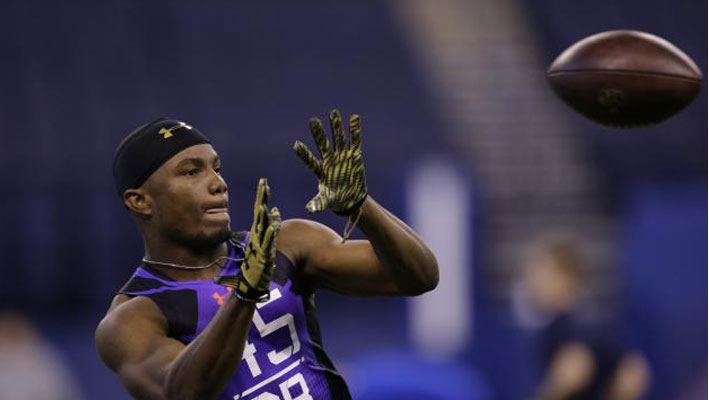 A third-round pick in the 2015 NFL draft (No. 65 overall), Smith figures to be a quick study as the nickel corner. His versatility and ability to “fit in any scheme” is likely to give him a solid chance to get some quality playing time, considering the Colts are a bit short on pieces on the back end of the field. 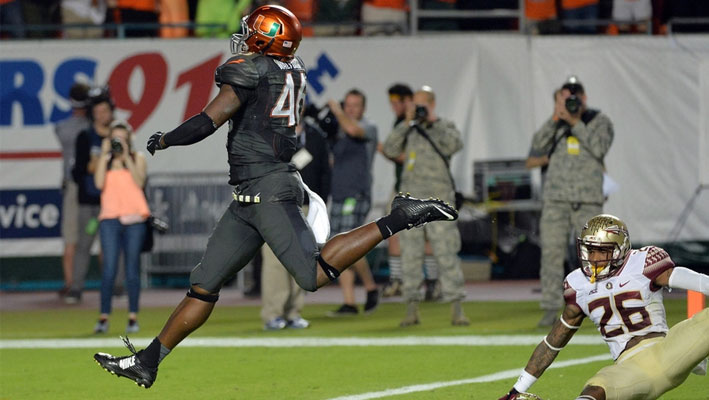 Since joining Oakland, Walford has done nothing but impress in training, showcasing the ability to be a mainstay in two-tight-end sets. Already being labeled as a complete package and for the Raiders, the third-rounder could be one of the biggest impact players for the team this season, possibly even earning himself a start in September. 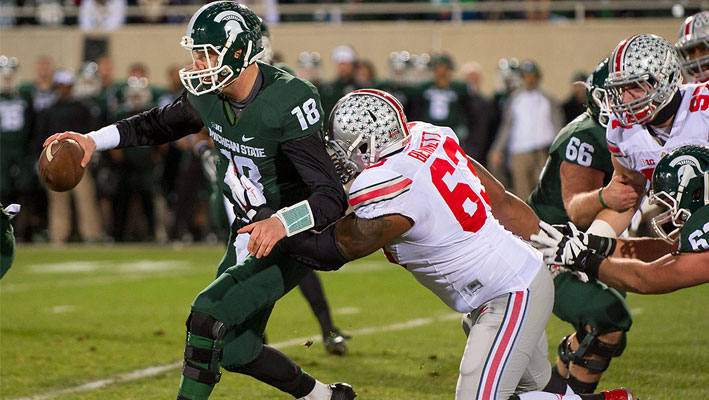 Jacksonville’s sixth-round draft pick Michael Bennett has received tons of praise for his solid showing in the training, with head coach Gus Bradley reportedly saying, “Bennett has stood out to everyone.” Coming off a Championship-winning year with the Buckeyes and 25.5 tackles for loss in his final two years in college, it wouldn’t be a surprise the college defensive star earns a starting spot this year and records a good rookie season. Sources:Pro-football-reference.com: http://www.pro-football-reference.com/players/E/EvanMi00.htmESPN.com: http://espn.go.com/nfl/player/stats/_/id/12762/michael-bennett
Older post
Newer post