NFL News and Rumors
Arguably the best bargain online betting fans have seen in the NFL in recent times; Russell Wilson has clearly outdone his rookie contract, valued at $2.99 million, since his drafting by the Seattle Seahawks. His achievements speak for themselves as he led the Seahawks to their second consecutive Super Bowl appearance in three seasons, even being crowned champions in 2013 for the first time ever. Their attempt to defend that title was unsuccessful when they lost to the New England Patriots 28-24, but still Wilson had a great season.Wilson’s recent contract demands that could see him become the highest paid quarterback, seems to have gotten into a stall. The Seahawks are willing to give Wilson a deal similar to Andy Dalton and Colin Kaepernick: a four year contract valued at $80 million for four years, but Wilson is believed to be asking for a contract better than Aaron Rodgers’. To fully grasp where Wilson is coming from, his achievements within his short time in the game are worth considering. 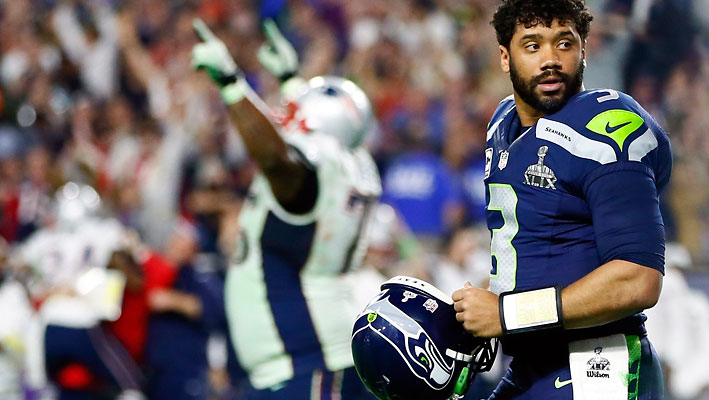 Russell Wilson is a born-winner given his short but award-laden football career. Wilson played College Football for University of Wisconsin managing to set a new 191.8 record for passing efficiency, leading the cete to a Big Ten Title winning season. In 2012 he received the Big Ten Quarterback of the Year award, making it to big ten first-team All-Big Ten. The same year he charged his team to win the Rose Bowl and made it to the third-team Yahoo! Sports All-American. In the same year, he was named Pepsi NFL Rookie of the Year.His success on the pitch can be traced back to his days in the North Carolina State University before moving to the University of Wisconsin where he played both football and baseball. In 2008 he was the ACC Rookie of the Year in football and set a record of the first freshman quarterback to be awarded with first team All-ACC honor. 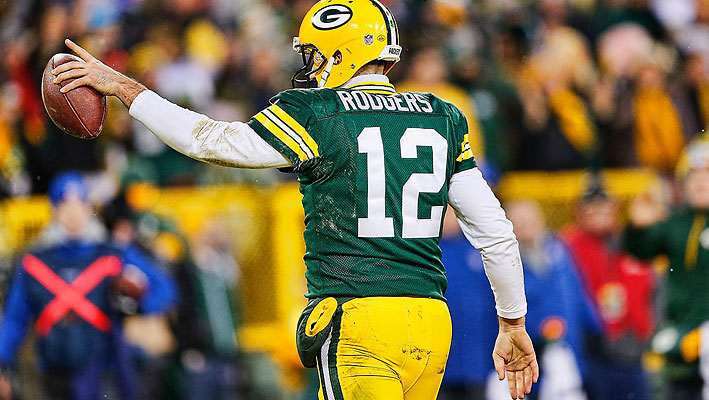 Wilson’s contract demands if accepted by the Seahawks would mean that he will become best paid even beating Green Bay Packers’ Aaron Rodgers’ five-year contract value at $110 million.  Rodgers is the current holder of the NFL MVP award, winning it for the second time after helping the Packers manage an average of 30.4 points per game last season. In 2010 he led the Packers to the Super Bowl XLV emerging champions that year.He has a number of records under his belt such as, being the all-time career record holder for passer rating at 106.0 in a regular season and third all time of 101.0 during a postseason. Currently he is the only player to have a passer rating of over 100.0 in a regular season, and he has the best touchdown-to-interception ratio of 3.96 in the history of the NFL. His other records include the lowest career passing interception percentage in the league for a quarterback in a regular season at 1.6 percent and single season passer rating record of 122.5.If Wilson is to beat Rodger’s, he either must have a record better than his or have the potential to beat it during his career. The latter could be the best justification since Wilson is only a rookie, but what he has achieved in the past acts as his strong point of argument. In his past three seasons with the Seattle Seahawks, Wilson has managed an average passer rating of 98.6 and at the age of 26, he still has more years into his career, presenting him an opportunity to grow into the best. Until now he has proved his worth and one can argue that he deserves to be the highest paid.Sources NFL.com (http://www.nfl.com/player/colinkaepernick/2495186/profile)Yahoo.com (http://sports.yahoo.com/nfl/players/7200/)
Older post
Newer post