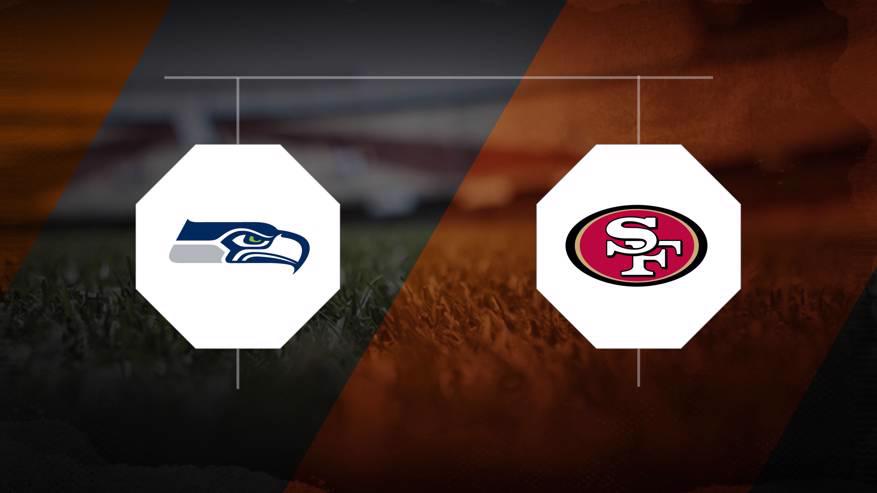 Place a bet on the Seahawks or the 49ers in their Week 17 matchup.

Bet on the Seahawks to win the Super Bowl.

Bet on the 49ers to win the Super Bowl.