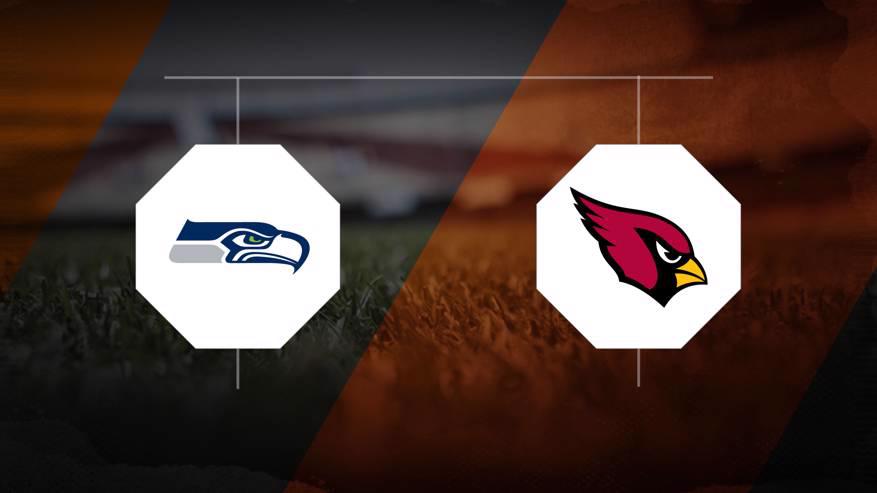 Oddsmakers give the Seattle Seahawks (6-3) the edge when they host the Arizona Cardinals (6-3) on Thursday, November 19, 2020 in a matchup between NFC West rivals at CenturyLink Field. Seattle is favored by 3.0 points. The over/under is set at 58.5 for the contest.

Click here to place a bet on the Seahawks or the Cardinals in their matchup on 11/19/2020.

Seattle holds an edge against Arizona in the past five meetings between these two squads, putting together a 3-2 record in those games. The Cardinals have a 2-1 record against the spread in those games against the Seahawks. Seattle has had the upper hand scoring in those five matchups, scoring 121 points while Arizona notched 115.