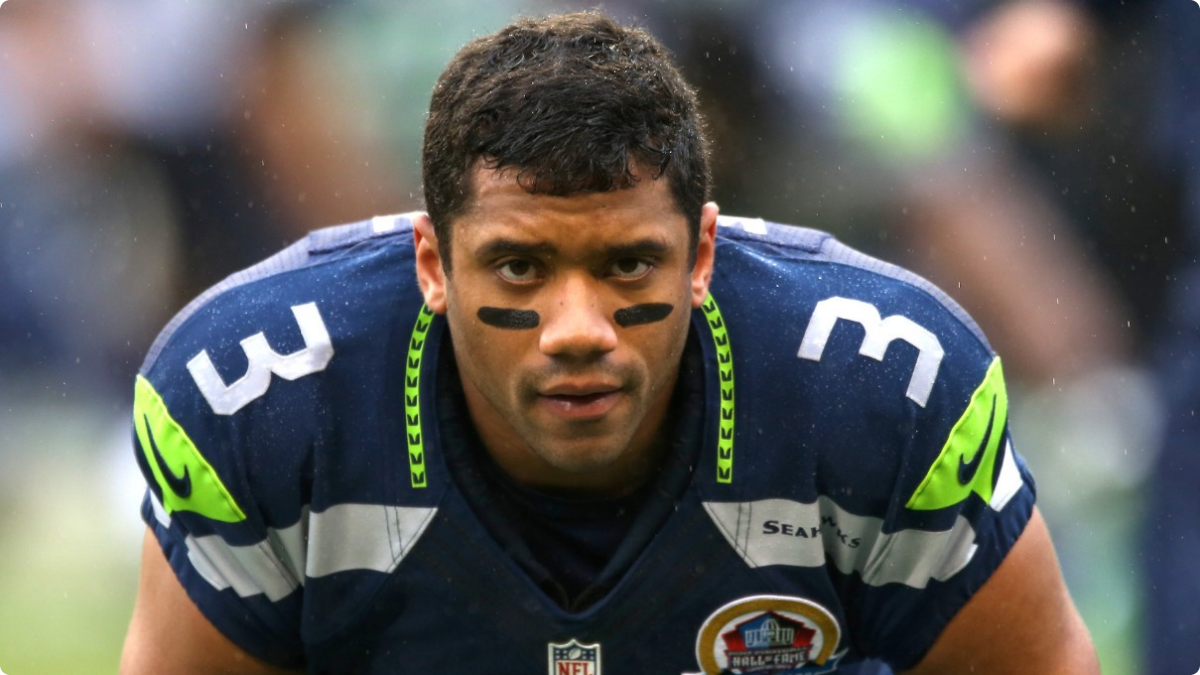 NFL News and Rumors
If you’re thinking that teams taking more care about deciding how to pay their marquee players is more common, you’re absolutely right. Teams in the elite levels of the league don’t care about NFL betting odds or stats, all they want is to maintain their flexibility as long as possible, following the model of the New England Patriots, who have decided to pay Tom Brady and then surround him with replaceable parts year in and year out. When it comes to Russell Wilson, he’ll get an extension, but it will probably be for less than he wants. The process will probably also take longer than Wilson wants it to, because it will involve some realities that Wilson might not want to hear.

Most quarterback contracts are front-loaded with only a small fraction (between 20 and 40 percent) guaranteed. Wilson already wants $20 million per year on the contract – and he wants a higher guarantee. However, his numbers (18th in attempts, 12th in passing touchdowns, 16th in passing yards since 2012) don’t merit elite treatment. He is the leading rusher among quarterbacks during that time with 1,877 yards, but running quarterbacks often don’t age well because of the wear and tear on their bodies. 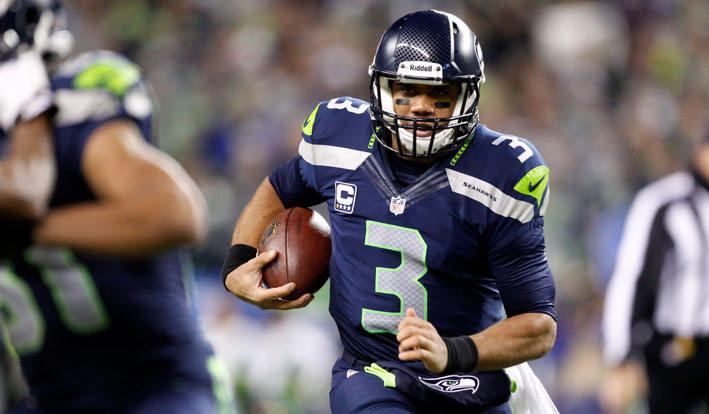 What about the wins? Wilson has won 36 regular-season tilts in his first three seasons, ranking him first in the history of the league. This isn’t as significant as it might seem, at least as far as choosing the quarterback. If you look at the fact that Seattle is 5-3 in games that Wilson has started but has not thrown a touchdown pass, you could argue that it’s the team’s quality (defense and running game) that’s just as much to celebrate. One number that is worth celebrating is the fact that, despite facing pressure at a rate well higher than the league average, Wilson continues to operate at an efficient level. It’s that number that makes him an attractive franchise quarterback. No one thinks that Tarvaris Jackson would have led the Seahawks to consecutive Super Bowl. 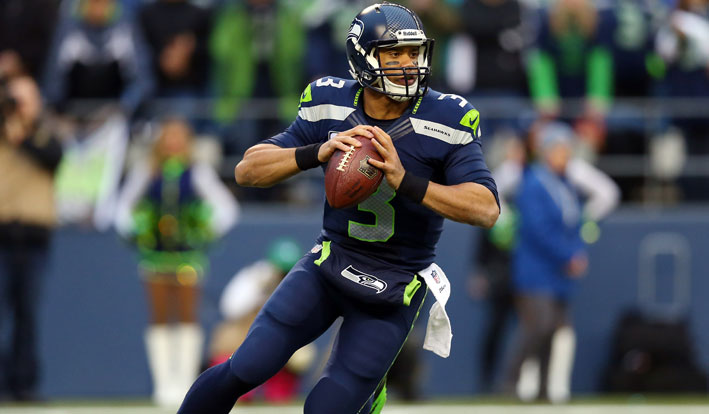 But should he make Aaron Rodgers money with guarantees that are even more solid? Here’s the deal: as long as the NFL operates under its current labor agreement, no team is going to give guarantees that are more suited to MLB or the NBA. The owners have built in flexibility for themselves, and that flexibility appears in contracts. It lets teams defer money later into the contract and add other players, and Tom Brady is just one quarterback who’s benefited from that. Wilson’s rookie deal has left him underpaid, but if he doesn’t get the extension he wants, things will get interesting quickly.With his rookie deal over, Wilson could get the franchise tag. That would pay him more than $20 million in 2016 and send the Seattle salary cap into chaos. It doesn’t sound like Wilson is ready to meet somewhere in the middle yet…but that’s what makes contract negotiations interesting.Sources:ESPN.com: http://espn.go.com/nfl/player/stats/_/id/14881/russell-wilsonWikipedia.org: https://en.wikipedia.org/wiki/Tarvaris_Jackson
Older post
Newer post