NFL News and Rumors
Are you an NFL betting enthusiast that loves using statistical data in conjunction with some of your other betting methods?Do you feel the need to use more statistical information to help with your betting selections or are you simply a fan of today’s ever-growing analytics genre?Well…if you answered ‘yes’ to any of the aforementioned questions, then you’re in luck!Thanks to the expert statistical analysis you’re about to get on which teams I expect to cover the spread at a high rate in 2015, you could be well on your way toward making a series of smart NFL bets over the course of the coming campaign long before the regular season gets started this fall.Okay, with all of that said and NFL mini-camps taking place all over the country, let’s get started.A dozen teams recorded at least nine ATS victories in 2014 and I believe that at least eight of these teams will do so again in 2015.

Here is a look at last season’s ATS leaders 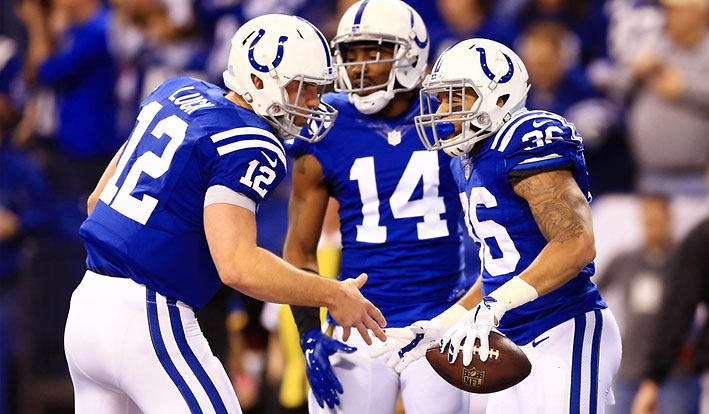 Now, let’s take a look at the handful of teams that I believe will be ATS winners in 2015

The Indianapolis Colts and Seattle Seahawks are my top two candidates to pull of ATS winning campaigns in 2015. You may not have it known it before, but now you do know…the Colts and Seahawks are the only two teams in the NFL to record at least 10 ATS wins in each of the last three seasons. Seattle has racked up a league-high 32 ATS wins over the three-year stretch while Indianapolis is one behind with 31 ATS victories over the same span.The Green Bay Packers have recorded nine ATS wins in two of the last three seasons and have the game’s best quarterback on their side in the incomparable Aaron Rodgers. Oh yeah, after losing last season’s NFC title game in stunning fashion, the Pack will have plenty of desire to achieve in the coming campaign.The Cincinnati Bengals went 8-7-1 ATS last season to record their third straight ATS-winning season in a row after racking up 10 ATS paydays in 2013 and nine in 2012. 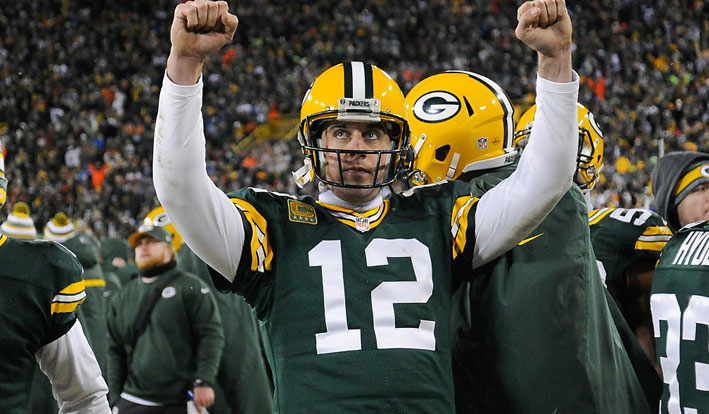 The Houston Texans have recorded nine ATS wins in two of the last three seasons and I‘m a big believer in head coach Bill O’Brien. Now…if only he can find a suitable starting quarterback.The Minnesota Vikings recorded 10 ATS wins in 2014 and I believe they’ll be good for at least nine more in 2015 thanks to the continued maturation of gifted quarterback Teddy Bridgewater and leadership of no-nonsense head coach Mike Zimmer.

The Tampa Bay Buccaneers went 7-9 ATS in head coach Lovie Smith’s first season and I believe they’re going to reach the nine-win mark in 2015 thanks to some upgrades on the defensive side of the ball and the expected arrival of quarterback Jameis Winston with the No. 1 overall pick in the 2015 NFL Draft. 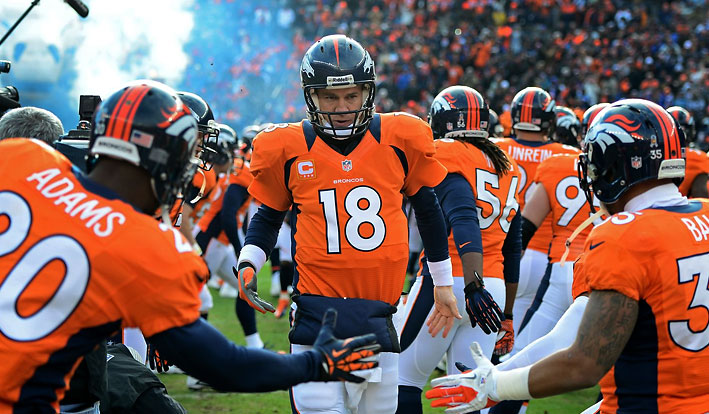 The Carolina Panthers went 8-8 ATS last season but got nine wins in each of the previous two seasons. I see no reason why cam Newton and company won’t get back to being a nine-win ATS team in 2015 barring injuries.I know the Denver Broncos went 8-8 ATS in what can best be described as an underachieving 2014 season, but the Peyton Manning and the Broncos did compile 10 ATS victories in each of the previous two seasons.

Did You Know the Arizona Cardinals lead the NFL in ATS victories over the last two seasons? Well…it’s true…the Cards have gone 11-5 ATS in each of the last two seasons. The Seattle Seahawks have recorded 21 ATS wins over the two-year span, followed by Indianapolis (20), Kansas City, Minnesota and Dallas (19).

Did You Know the Minnesota Vikings were the only team in the league with 10 or more ATS wins last season to record an identical home and away ATS marks?So, there you have it NFL pro football bettors…the top six teams I believe will be consistent ATS winners in 2015 and another trio of teams that I believe could also be in the mix for ATS winning campaigns.
Older post
Newer post