NFL News and Rumors
Given the way they’ve been playing and taking care of business in the NFL lines, I am not sure if labeling the Kansas City Chiefs (who’ve won an NFL-best 11 straight games) as a dark horse in the race for the AFC crown is befitting of their status. The Pittsburgh Steelers (5-1 in their last six outings) have not been as impressive as the Chiefs, but they too have done well enough to keep their Super Bowl 50 hopes alive, something only other 7 teams in the NFL can boast of ahead of NFL Divisional Round matchups. Still, with the Denver Broncos and New England Patriots bragging of bigger reputations and perennial strength when it comes to going deep in the postseason games, the Chiefs and Steelers will have to make do with the underdogs tag in the AFC Championship race.After all, we have seen many teams beat the NFL odds to win AFC crown and the Super Bowl as underdogs or dark horses, so what matters most is how both teams will give account of themselves, starting this weekend. Keeping that in mind, here is a look at what NFL betting value is offered by this year’s AFC Championship dark horses.

.@ThaBestUNO has caught a touchdown in each of his first two career playoff games. | https://t.co/lrokibeRWF pic.twitter.com/9cJvTiiyxa

The Pittsburgh Steelers were not in their fluent best on the road against the Bengals, jumping to an early two-touchdown lead before allowing the Bengals back in the game and having to eke out a narrow win in the end, thanks to a field goal scored with 14 seconds left on the game. That lapse in concentration will, however, be the least of their worries this week, as their starting QB Ben Roethlisberger suffered a shoulder injury in that game and their star wide receiver Antonio Brown also suffered a concussion. Mid-week reports of both injuries indicate that Big Ben is recuperating well and he should be healthy enough for the weekend game. The same can’t, however, be said of Brown, who is “not looking good,” as per ESPN’s Bob Holtzman. Given that Brown (who led the NFL in catches and was second in yardages among receivers) has been Pittsburgh go-to guy on deep plays, his absence or lack of full health thereof could be very costly for Pittsburgh.Despite such setbacks, Big Ben’s arms can be trusted in big games and his playoff experience should offer the Steelers a lot of motivation, especially if Denver’s inexperienced QB Brock Osweiler gets sufficient time on the field. Plus, reports are emerging that Brown (136 catches, 1,834 yards and 10 TDs in the regular season) could have been faking the injury against Cincy, meaning he will probably be fine to suit up for the game, alongside the likes of DeAngelo Williams. Added to the fact that this is a Pittsburgh team that boasts of a decent 8-4 SU record in its last 12 road games, it would not be a surprise if the Steelers rode on Big Ben arms all the way into the NFC Championship game, and possibly a Super Bowl 50 appearance. 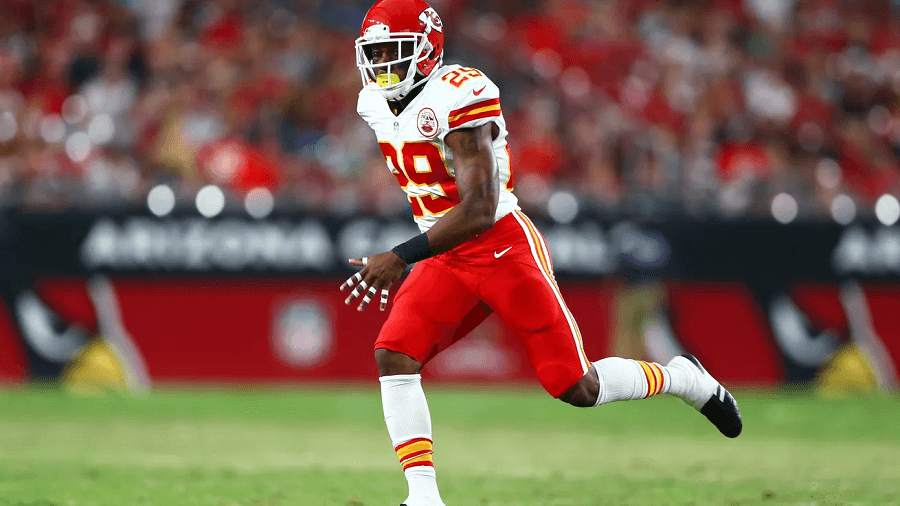 If the old adage that defenses win championships is true, then the Chiefs could as well be up there among teams that should be able to win the 2016 Super Bowl title. No defense has been better over the past 11 games than Kansas City’s, which has won all those 11 games. During that impressive winning streak, Kansas City has allowed at least 20 points just twice and not more than 22. Their Wild Card weekend performance clearly rubberstamped that their defense is the real deal, as they recorded an incredible 30-0 shutout win over the Texans in Houston. If that performance is anything to go by, then Tom Brady and the Patriots are guaranteed a hellish encounter against Kansas City’s excellent edge rushers in Tamba Hali and Justin Houston, who led the NFL in sacks last year.And just so that you don’t forget, the Chiefs have gone 5-0 SU/ATS in their last five road games, and they won 41-14 when the Patriots last played Kansas City in 2014. Frustrating Brady once again and claiming another win, particularly now that they Chiefs have ripped off 11 straight victories and the Patriots are banged up, should be very possible.If they get past Brady and company, the next game will probably be against Denver (a team they beat in Mile High after the Broncos won in Kansas City) or Steelers (whom they beat 23-23 on October 25th to start their 11-game winning streak). Again, that’s a big if, but if it does happen that K-City beats New England, even the biggest of doubters would certainly turn into believers that Kansas City is able to take care of Denver or Pittsburgh in the AFC Championship game, right? Yeah, I thought so too.

The fact that Pittsburgh and K-City are not getting much respect in the odds to win the AFC makes them all the more dangerous, as their opponents won’t know what hit them. The Chiefs particularly have a great chance of going the distance, given that Alex Smith and his offense are finding ways of making plays and the Kansas City D has found its true identity. The Steelers aren’t far off either, but they’ll need to clean up their act, especially on the defense, if they are to avoid allowing opponents back into the game, like they did against Cincinnati and almost paid the ultimate price for it. Either way, I am 50-50 on both teams and their NFL odds to claim the conference title, so my advice would be to choose the dark horse that appeals most to you. For me, I am impressed by what the Chiefs are selling and I am buying into it fully, banking on their defense to sail the team into conference success, starting with the Patriots this weekend.
Older post
Newer post