NFL News and Rumors
Let me get right to the point by saying that one team is an absolute lock to bring home the bacon when the Pittsburgh Steelers and St. Louis Rams square off in their Week 3 inter-conference showdown.Now, let’s find out which team is going to cover the NFL betting odds.

One week after getting a huge win against the NFC defending champion Seahawks, St. Louis got man-handled in its 24-10 Week 3 loss against Washington while never coming close to covering the spread as a 3-point favorite.St. Louis was limited to just over 200 yards of total offense while allowing Washington to rush for 182 yards and pass for another 191. Quarterback Nick Foles completed 17 of 32 passes for 150 yards and one interception, but Washington had the ball for almost 38 minutes to dominate the time of possession battle.“Do I feel like this is one that we should have won? Absolutely,” tight end Jared Cook said. “We’re a better team than what we portrayed today.” 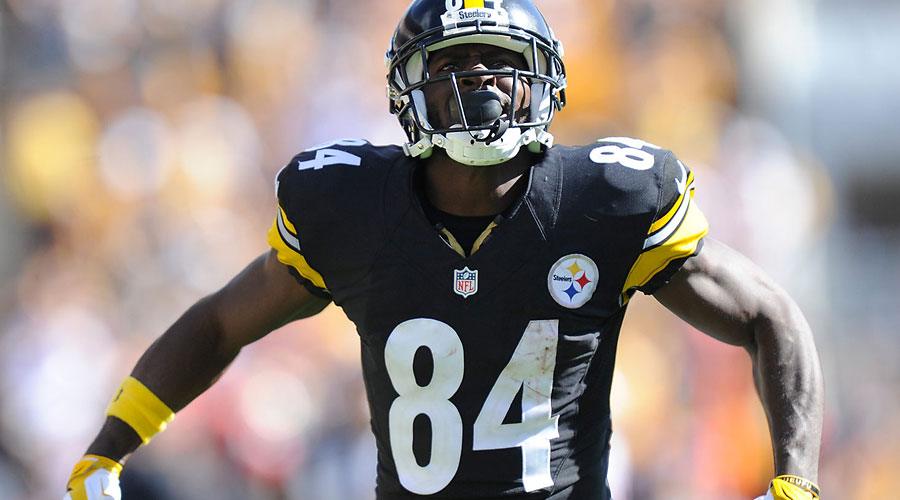 Pittsburgh bounced back from its season-opening loss against New England to roll roughshod all over San Francisco in its 43-18 Week 2 blowout while easily covering the spread as a 6-point home favorite.The Steelers got 369 passing yards and three TD passes from quarterback Ben Roethlisberger while veteran running back DeAngelo Williams added a trio of rushing scores. Elite wide receiver Antonio Brown caught nine passes for 195 yards and two touchdowns in the dominating win.“We’re going to take our shots,” wide receiver Antonio Brown said. “It’s another opportunity to put points on the board.”The Steelers will be bolstered by the return of All-Pro running back Le’Veon Bell and freakish wide receiver Martavis Bryant after the pair missed both of Pittsburgh’s first two games for violating the league’s substance abuse policy.“When we get all our pieces back to this puzzle, it’s going to be a beautiful puzzle man,” Williams said.

A whopping 67 percent of public bettors likes Pittsburgh to cover the spread, but I don’t need anyone to tell me what I already know. This game is an absolute lock for Pittsburgh in my estimation. 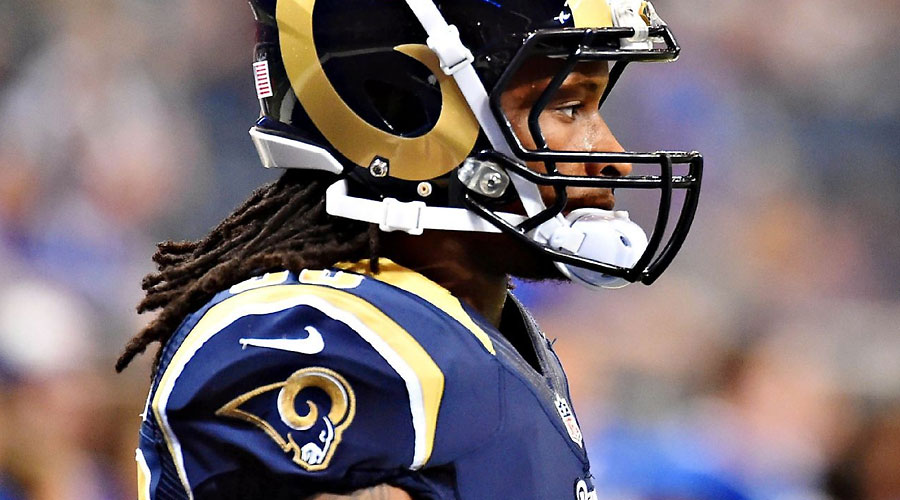 The Steelers are 6-1 ATS in their last seven games overall and 4-1 ATS in their last five games following an ATS win.While the Rams have a new look with quarterback Nick Foles replacing former starter Sam Bradford and running back Todd Gurley likely to make his NFL debut in this contest, but the Rams are still just 1-4 ATS in their last five games.As far as the Over/Under is concerned, 53 percent of public bettors like the Over, but I disagree.and so do I, with both of these teams putting points on the board at a decent rate over their first two games.The Under is 3-0-1 in Pittsburgh’s last four games following an SU win and 4-1-1 in their last half-dozen games overall.