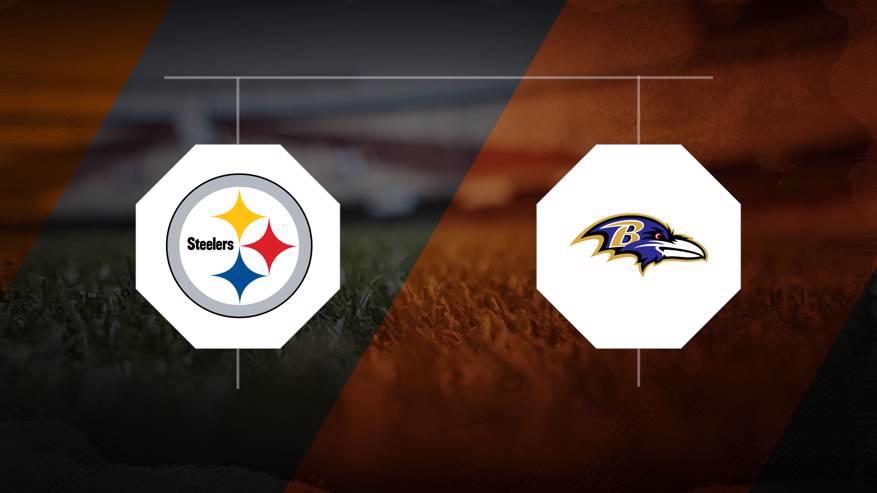 This Week of Football both in the pros and collage level has been ravaged by the pandemic with COVID-19 moving this highly anticipated game 3 times already, originally slated for the Thanksgiving Thursday Night Football game it has now been rescheduled twice to a Wednesday afternoon time slot for the second time ever in the NFL’s history. The Pittsburgh Steelers (10-0) bring a 10-game winning streak into a matchup against the Baltimore Ravens (6-4) on Wednesday, December 2nd, 2020 at Heinz Field. Pittsburgh is a 5.0-point favorite in the game. An over/under of 44.5 is set in the contest.

Baltimore holds an edge against Pittsburgh in the past five meetings between these two teams, recording a 3-2 record in those games. In those games against the Ravens, the Steelers have a 2-1 record against the spread. Baltimore has had the scoring advantage in those five matchups, totaling 120 points while Pittsburgh put up 98.