NFL News and Rumors
If you’re gearing up for the 2015 NFL betting season and you’re looking to gather as much pertinent information as possible on every team in the league, then you’re going to enjoy this expert analysis on the five burning questions surrounding Big Ben Roethlisberger and the Pittsburgh Steelers (11-5 SU, 9-7 ATS, 9-7 O/U) as they get set for the start of training camp.With that said, let’s get started.

Can the Steelers fix their porous pass defense from a year ago?

Pittsburgh finished the 2014 regular season ranked an underwhelming 18th overall, thanks mostly to their dreadful 27th-ranked pass defense. While the Steelers did manage to rank inside the top 10 against the run, I think those numbers are skewed a bit with Pittsburgh’s opponents routinely abandoning the running attack in favor of a more aerial-minded offensive approach.The Steelers drafted Kentucky linebacker Bud Dupree with the 22nd overall pick in the draft before adding cornerbacks Senquez Golson and Doran Grant in the second and fourth rounds respectively, but overall, I think the Steelers could struggle to stop the pass again in 2015.

Why did the rushing attack finish 16th? 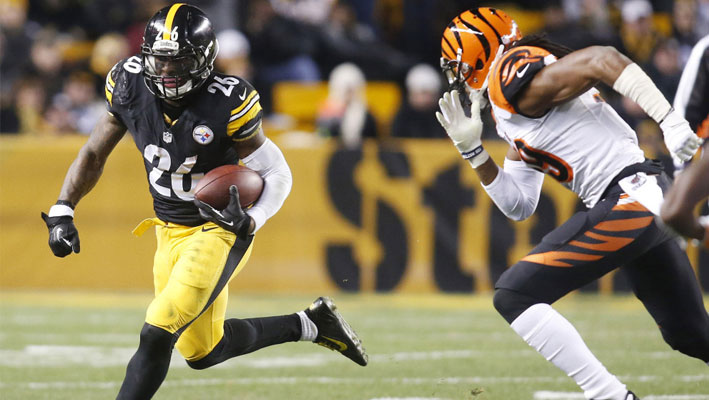 In spite of Le’Veon Bell’s fantastic 2014 season, in which he finished second to DeMarco Murray in rushing (1,361 yards), the Steelers struggled to find a complimentary back and somehow managed to finish a mediocre 16th in rushing overall.After parting ways with pot-smoking LeGarrette Blount, Pittsburgh never managed to give any running back on its roster more than the 10 carries that third-stringer Dri Archer got last season. 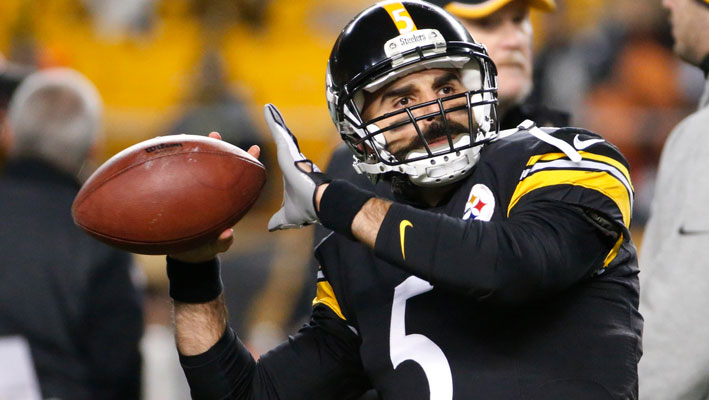 Right now, the Steelers depth chart lists veteran Bruce Gradkowski as the backup, followed by ‘young guns’ Landry Jones and Tahj Boyd. I suspect that, unless either Jones or Boyd really shows they’ve surpassed the steady Gradkowski, the veteran will hold on to his job for the foreseeable future at the very least. 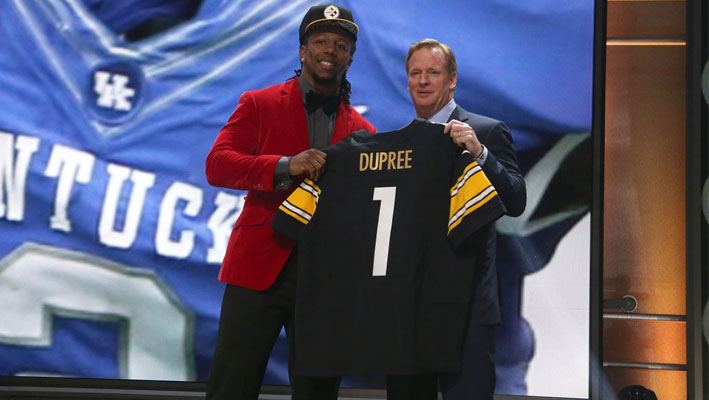 Bud Dupree will come in and likely start right away and even if he doesn’t he’ll play and contribute plenty as a rookie. I also think Senquez Golson will come in and play a bunch as a nickel back if not as a starter.

Does Pittsburgh have the game’s best trio? 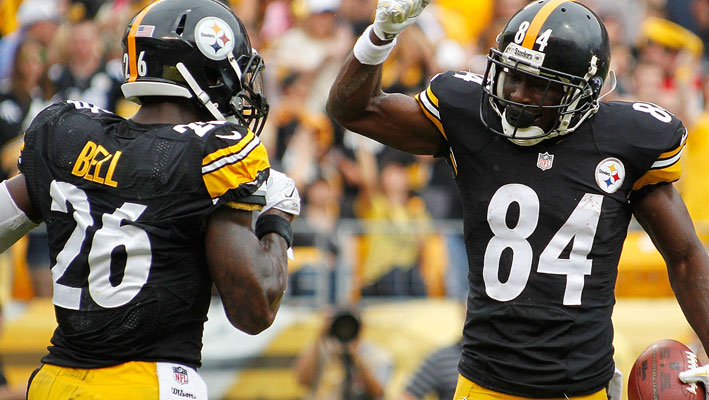 Yes, I believe the Steelers do own the best ‘trio’ in the game today!In my NFL top 10 trios column, I had to give Pittsburgh’s ‘triplets’ my No.1 overall spot after watching Ben Roethlisberger, Le’Veon Bell and Antonio Brown all have absolutely ‘monster’ 2014 seasons. ‘Big Ben’ tied Drew Brees for the league passing title with 4,952 yards while tossing 32 touchdown passes and just nine interceptions.Bell rushed for 1,361 yards and eight touchdowns while averaging a stellar 4.7 yards per carry and last but not least, wide receiver Antonio Brown may be the best player in the league at his position after the last two seasons. Brown led the league with 129 receptions last season while racking up a stupendous 1,698 yards and 13 touchdowns.Make no mistake about it NFL fans… The Pittsburgh Steelers’ trio is the best in the game right now!Sources:ESPN.com: http://espn.go.com/nfl/player/_/id/15825/leveon-bellNFL.com: http://www.nfl.com/player/legarretteblount/497149/profile
Older post
Newer post