NFL News and Rumors
One of the great things about the Super Bowl, other than the game itself, is the huge number of prop bets that are made available on game day. You can bet on anything from the outcome of the coin toss to when the first points will be scored, but the one that I like is trying to figure out who the MVP of the big game might be. This is usually an award that goes to an offensive player, but there have been times when a defensive guy has come out of nowhere to pick up the MVP. Let’s take a look at some potential candidates on the 4 remaining teams.

Newton says the team does not care about individual awards. The only focus is winning football games.

Cam Newton Is the Panthers MVP

If the Panthers are going to go on and win Super Bowl 50, it is likely going to be because of a Herculean effort from Cam Newton. He won’t have to throw for a ton of yards to get the MVP nod, assuming that he can pepper a couple of big runs into the mix. If Cam went off for 200+ yards passing and 100+ yards rushing in Super Bowl 50, the award would likely be his. Greg Olsen is Newton’s favorite target, which makes him a prime candidate for MVP. If you want to wager on a defensive guy, Luke Keuchly might be the way to go.

Can Brady Add to His MVP Bunch?

Tom Brady has 4 Super Bowl rings to his name, and he also has 3 MVP awards, too. 5 of the last 6 MVP winners in the Super Bowl have been a QB, so there is a pretty good chance that Brady will win if he can lead the Patriots to victory in Super Bowl 50. He seems like a pretty safe bet, but I like to go a little outside the box with my selections. Rob Gronkowski has been a favorite target of Brady’s for a few years now, and if he can score a couple of TD’s in the big game, the MVP could be heading home with the Gronk. Julian Edelman is another guy who could well be considered from the Patriots. 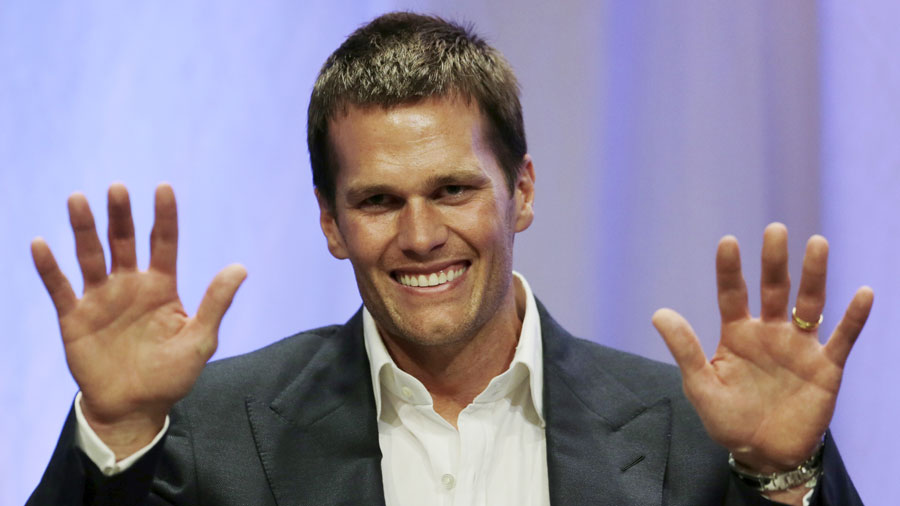 This Cardinals are the one team that I don’t see as having a QB as the first choice to win the Super Bowl MVP. I am not trying to downplay what Carson Palmer has done this season, but he was bailed out by Larry Fitzgerald in the Divisional Round versus the Green Bay Packers. Fitzgerald has 8 catches for 176 yards in that game, and you have to feel that a similar sort of performance would be enough to land him the MVP crown in Super Bowl 50.

Manning has had a career that is probably more deserving of the one Super Bowl win and MVP award that he has picked up, and this may be his last chance to add to that number. If the Broncos are to win Super Bowl 50, I’m not sure it will be on the strength of a stellar performance by Peyton Manning. There is a chance that he would get the MVP as something of a lifetime achievement type deal, but the Broncos are more likely to have a defensive dude be their most valuable player. Von Miller or Aqib Talib might be the guys to go with if that is indeed the case.
Older post
Newer post