Written by Jordan Walters on February 8, 2016

NFL News and Rumors
Despite the dose of drama and the expectation that surrounded SB50 in the days preceding the game, Super Bowl 50 was everything but a marquee matchup of quarterbacks. The best two defenses in the league stole the show and made Peyton Manning and Cam Newton look like couple of rookies. The two quarterbacks completed only 31 of 64 passes, were sacked 12 times and picked off twice. There were also two fourth-quarter fumbles. In fact, this was only the fourth game in Super Bowl history not to feature as much as a single TD pass. The Broncos won the NFL title with 194 yards on offense, the fewest recorded by any Super Bowl champ. The previous low was 244 by the 2000 Baltimore Ravens in Super Bowl 35. 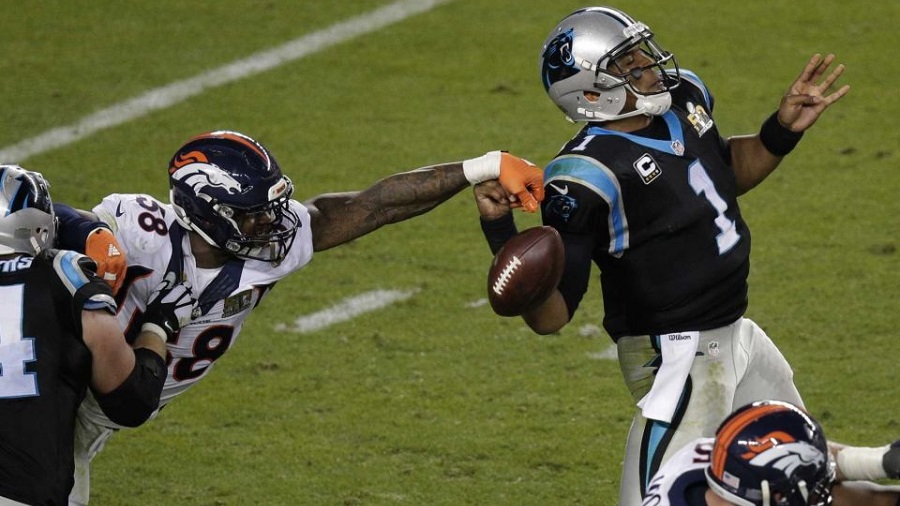 The Broncos defense, who hit Pat’s QB Tom Brady multiple times in the AFC championship game, became Newton’s worst nightmare. Newton was pressured a career-high 19 times and had to save a handful of sacks, but his pocket was simply battered by Denver’s defense. The result: An impressive 24-10 win for Denver in Super Bowl 50. 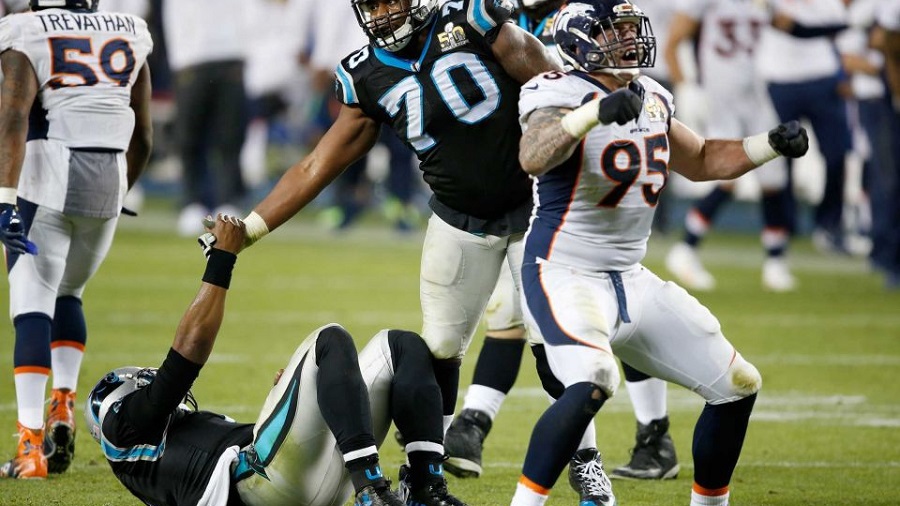 So let’s have a look at some of the game stats, records and other info that surrounded the game. 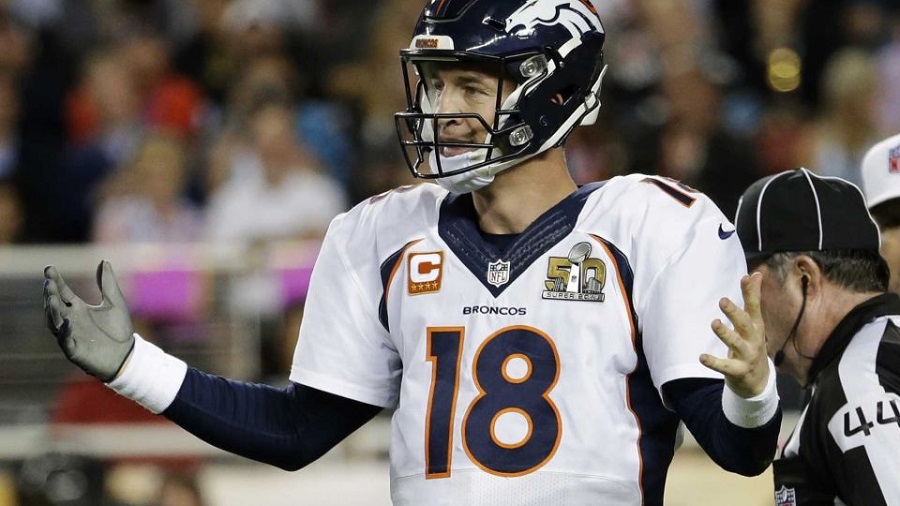 Super Bowl 50 Props ResultsNational Anthem LengthLady Gaga performed a dramatic version of the National Anthem that clocked in a stately 2 minutes, 15 seconds. If you’re wondering about the prop bet, the over/under for her performance was 2:20.Coin TossThe coin landed on TAILS. The Panthers called TAILS and WON the coin toss.Half Time Show“Which song will Coldplay play first during the halftime show?” That was the question that many bettors tried to predict this past Sunday, however, the result for this prop has generated some controversy after some sites graded “Viva la Vida” as the opening tune. Although, other sites, including the LA Times and NME.com had a different opinion. 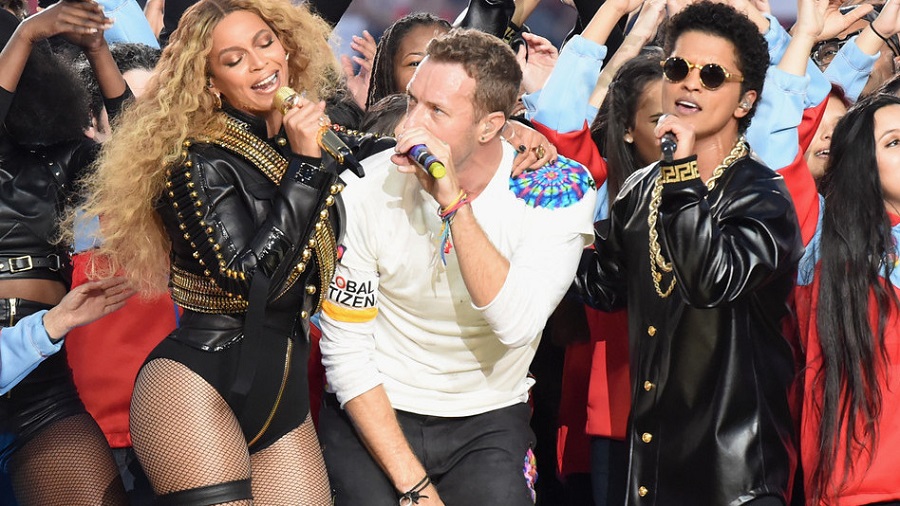 Coldplay’s singer Chris Martin, crouching on the field invited fans onto the crowd as he began the show with the opening lines of ‘Yellow’, before segwaying into ‘Viva La Vida’.Gatorade ShowerThe color of the drink poured on Denver’s Gary Kubiak was orange. The prop paid $12 for every $10 bet on that result. 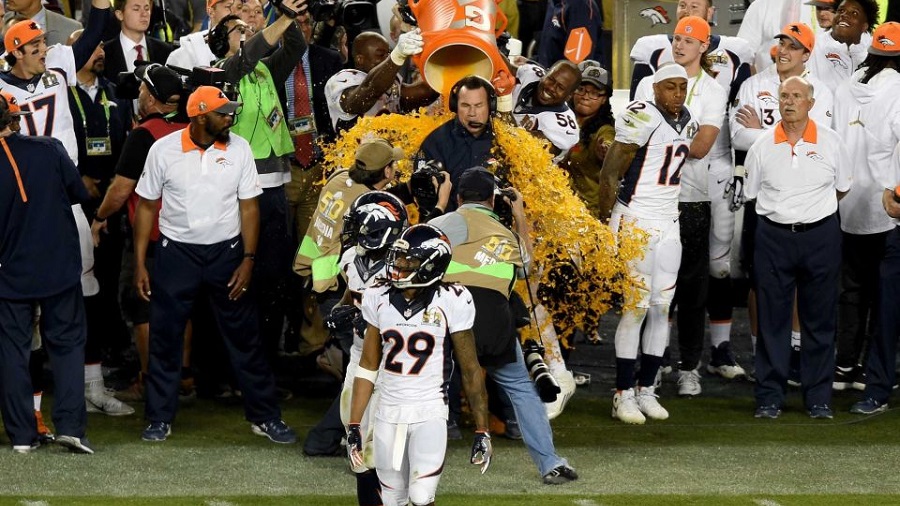