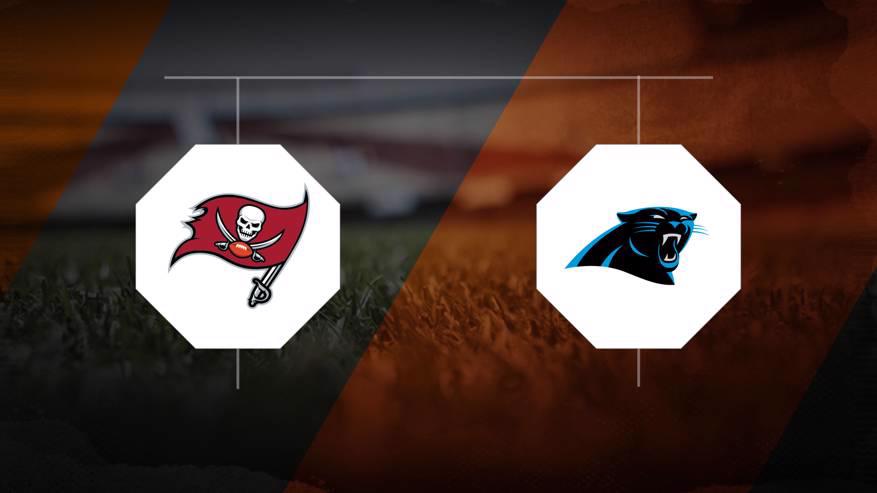 The Carolina Panthers (3-6) will fight to end their four-game losing streak as they are 6.0-point underdogs against the Tampa Bay Buccaneers (6-3) on Sunday, November 15, 2020 at Bank of America Stadium. The over/under is set at 50.5 for the contest.

Click here to place a bet on the Buccaneers or the Panthers in their matchup on 11/15/2020.