NFL News and Rumors
Are you an NFL odds bettor that loves using analytics in conjunction with some of your other betting methods?Do you feel the need to use more statistical information to help with your betting selections?Well…if you answered ‘yes’ to either of the aforementioned questions, then you’re in luck!Thanks to the expert statistical analysis you’re about to get, you’re going to find out just which teams I expect to bring ‘home’ the bacon at a high rate in 2015, both at home and on the road.Okay, with NFL mini-camps taking place all over the country, let’s get started.

When it comes to cashing in at home, just four teams managed to reach the six-win plateau in their eight home dates. The Green Bay Packers went 6-1-1 ATS in their eight home games last season while the Arizona Cardinals, Kansas City Chiefs and Seattle Seahawks all went 6-2 ATS at home. Each one of these teams also reached the double-digit ATS win mark – except the Green Bay Packers. 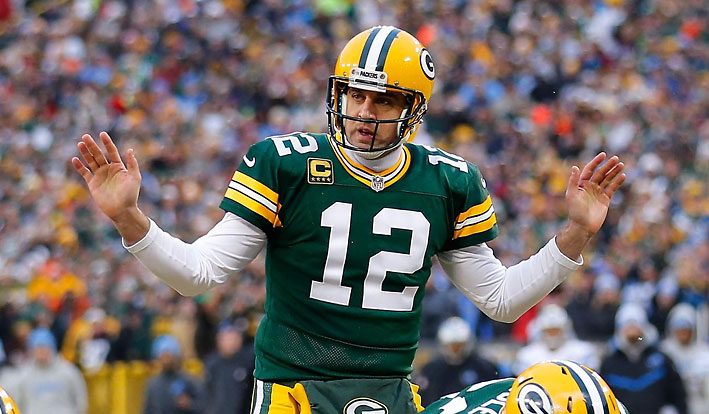 Everyone loves some home cooking right?If you like to bet against the straight-up (SU) pick more often then not and make an NFL Money Line odds wager then you should know that nine teams won six or more of their eight home games outright.The Packers posted a perfect 8-0 SU mark at home in 2014 with Arizona, Seattle, Detroit and New England all going 7-1 SU. Kansas City, Indianapolis, Pittsburgh and Philadelphia all ‘held it down’ at home last season, posting identical 6-2 SU marks.

Just eight teams were able to cover the spread five times or more in their eight road games in 2014 and I believe a handful of these teams could do so again in 2015. Let’s take a look back before I reveal my top candidates to become ‘Road Warriors’ in 2015. 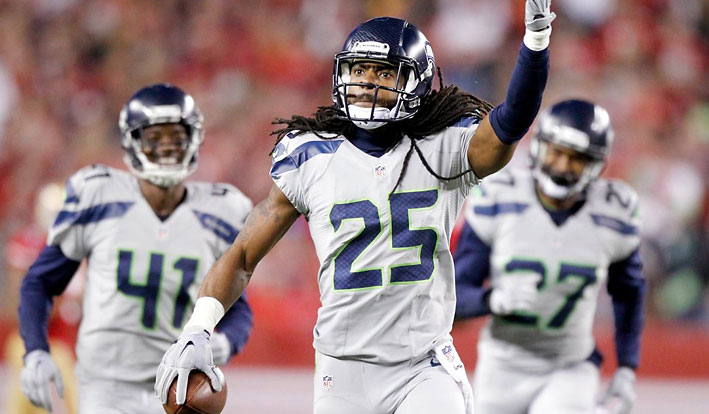 The Minnesota Vikings, Indianapolis Colts, Buffalo Bills, Tampa Bay Buccaneers and Arizona Cardinals all went 5-3 ATS on the road last season while the Houston Texans and Cleveland Browns both managed to go 5-2-1 ATS in their eight respective road contests.However, it was the rejuvenated Dallas Cowboys that led the league in road ATS wins by going a nearly perfect 7-1 ATS away from the comfy confines of Jerry Jones’ billion-dollar stadium.In 2015, I’m going with the Jets, Vikings, Panthers, Buccaneers, Falcons and Cowboys to finish as my top half-dozen ATS road winners this coming season.I think first-year head coach Todd Bowles and the offseason additions the Jets made are going to help them stay in almost every game in 2015 – if they can get some competent play at quarterback that is.I like the rout the Minnesota Vikings are headed in under the leadership of head coach Mike Zimmer and quarterback Teddy Bridgewater and I believe they’re going to post their second straight ATS-winning record in 2015. 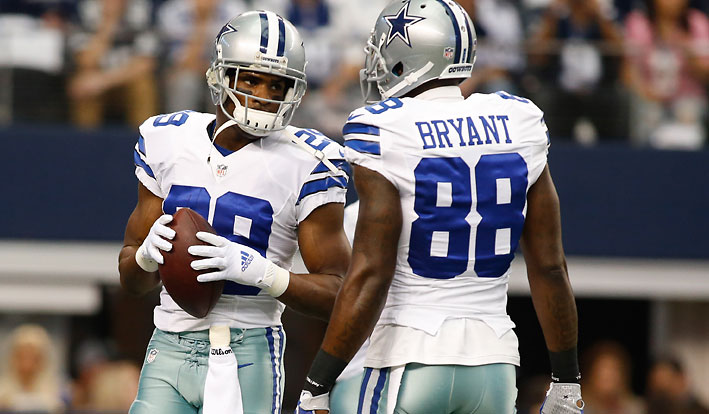 The Carolina Panthers have been consistent ATS winners for the better part of the last four seasons and I see them doing so again in 2015 if they can keep quarterback Cam Newton upright and healthy.I’m also expecting the Tampa Bay Buccaneers to take a significant step forward this season in Year One of the Lovie Smith-Jameis Winston era.In the case of the Falcons, I love their coaching change from Mike Smith to defensive-minded former Seattle Seahawks defensive coordinator Dan Quinn and I believe they’re going to be a far different team than the one we’ve gotten used to seeing the last few years.Last but not least, after going 7-1 ATS on the road, I think it’s quite possible that Dallas will record another five ATS road wins at the very least in 2015, even if I don’t have them as one of my top favorites to win the NFC Championship.
Older post
Newer post