NFL News and Rumors
If you, like any other NFL betting fan, watched Julio Jones take over the Atlanta Falcons’ wins over Philadelphia and Dallas, then you know that he is a ridiculous talent. However, you might not know just how great he has been – so let’s take a look at the numbers.Julio Jones leads the Falcons in receptions with 34 and in receiving yards with 440. He has gained at least 135 yards in each of his first three games in 2015, and if he can do it again this week, he will tie a league record. He is on the way to notching one of the best seasons ever by a wide receiver in the history of the NFL.

“Julio Jones is the best WR on the planet.” http://t.co/b76XVZMLY4 pic.twitter.com/jN6nqcOZeC

So what is he on his way to do? Well, if he keeps producing at these levels, he will catch 181 balls and gain 2,347 receiving yards – easily NFL records. He is also on pace to catch 21 touchdowns, which would rank him #3 behind the 2007 season of Randy Moss and the 1987 season of Jerry Rice. 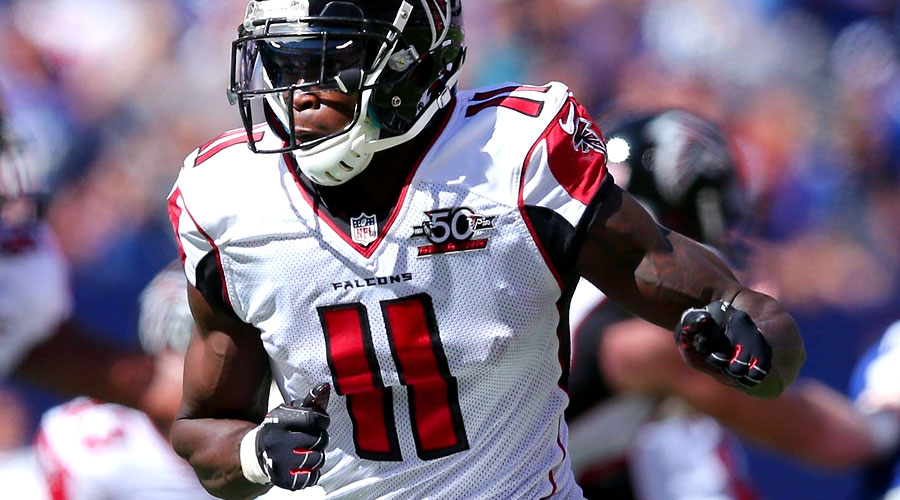 How about per-game production? He is averaging 146.7 yards per game. He’s just barely ahead of Antonio Brown, who is averaging 145.3, but now that Michael Vick is the starting quarterback in Pittsburgh that number is likely to drop. The NFL record is 129.0, set by Wes Chandler during a strike-shortened 1982 campaign. The 16-game season record is 122.8, set by Calvin Johnson in 2012.But what about wide receivers who have gone nuts in season? Odell Beckham Jr. grabbed headlines over a nine-game stretch back in 2014. He was averaging 133.2 yards per game – only about 90 percent of what Jones is doing.It would be one thing if Atlanta had anyone else to catch the ball. However, Devin Hester is hurt, and Roddy White isn’t a viable option, so teams can key on Jones defensively. Matt Ryan has targeted him with 40 percent of his throws so far, and Jones has 44.1 percent of his team’s receptions. The league record? 35.4 percent, which Tim Brown set with Oakland. Jones also has 46.5 percent of the team’s receiving yards, ahead of the 2012 record of 45.7 percent, set by Brandon Marshall back in 2012 with the Chicago Bears. 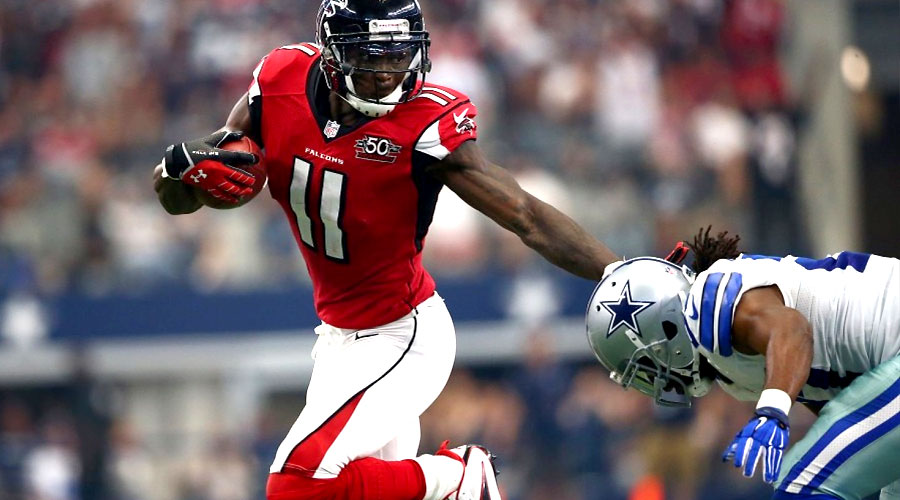 There’s also passes caught per route. Jones catches the ball 30.9 percent of the time when he goes out for a pass. The record? 27.8 percent for Wes Welker in 2009. Jones is getting the ball more often than anyone else.You might say that extrapolating three-game totals over a whole season isn’t realistic. Even if you look at three-game starts for other receivers, his 34 receptions is the most of all time. He’s been targeted 46 times, which ties him for first all time (since 1998, when statisticians started tracking targets), and his 440 yards ranks him fourth all time. And there’s really no reason to think it’s going to stop anytime soon. After all, he’ll have six games in his division against teams with iffy passing defense.
Older post
Newer post