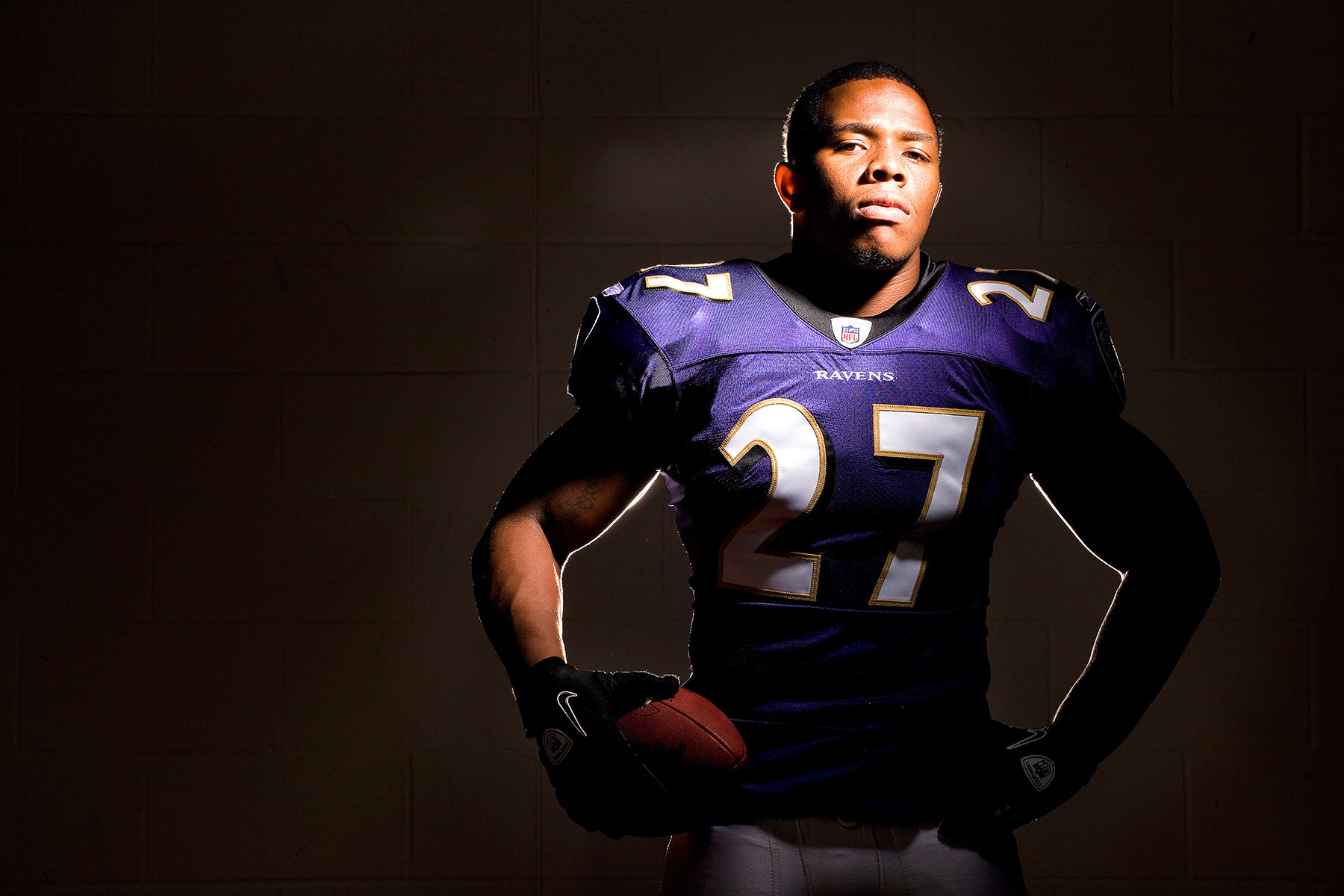 Violence in the NFL

NFL players have been surrounded with many negative stereotypes for years now. This is not casual as more than a few players have been involved in violent crime scandals—and their stigma reflects onto everybody else, sometimes even the NFL betting game. However the NFL isn’t doing much to solve these violent and often misogynistic crimes.  Most football fan think that it’s necessary that the NFL punish these players beside the legal sanction they receive. One scandal that wasn’t left unnoticed was the Ray Rice Elevator Scandal, let’s recap what happened and it’s implications in the NFL tolerance to domestic violence.

The Ray Rice Scandal and its Implications 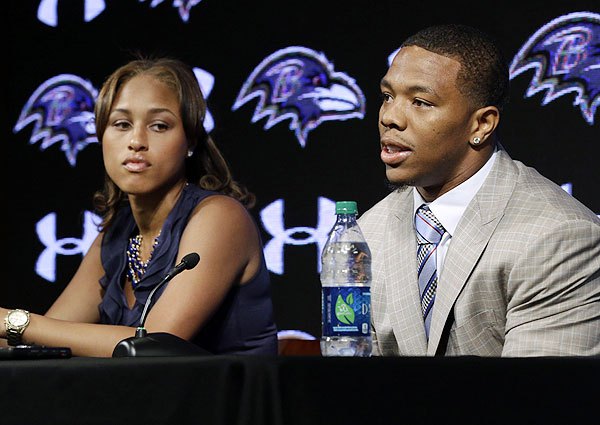 The lack of response from the NFL on criminal allegations against their players became particularly obvious in the Ray Rice Scandal, but he is not the only one involved in a violent crime against women, there’s a whole list of NFL players that have violated decency and respect for their partners and fans: Daryl Washington, Greg Hardy, Jonathan Dwyer, Ray McDonald, and the list goes on. These players have been arrested for violence against family members—and the NFL didn’t sanction them in any way.Greg Hardy continued to play until the Ray Rice scandal, and the only reason why Daryl Washington got suspended wasn’t because of the domestic violence case, but substance abuse. Both McDonald and Dwyer did not miss a game for their arrests.

Here’s my interview with Floyd Mayweather from this past fall, the same week the Ray Rice video was leaked: https://t.co/yFiBhEQhFb

The NFL player, Ray Rice, knocked out his fiancée, Janay Palmer, on February 15th, 2014, in an Atlantic City casino. Nothing would have happened if the video from security camera wasn’t made public. The video shows Ray carelessly dragging Janay’s unconscious body out of the elevator. Only after the video was released and made the headlines, the NFL suspended Ray for only 2 games.Six months later the video went viral, this time because it was published by  TMZ, and it got even more attention in social media—and the season was about to start. Different gender and human right groups demanded action against Rice. Only after such an uproar, did the NFL suspend Rice—this time indefinitely and the Baltimore Ravens released him. Before this case, the NFL was completely easy on players when it came to sanctioning them for anything else but drug abuse or other crimes that were seen as “affecting the game directly”. Only after the Ray Rice case they began to change their point of view. It is on the NFL Commissioner to build and implement a whole new sanction policy when it comes to crimes that don’t affect the game directly, i.e. crimes that players commit outside of the field and game—crimes that are not related to the game in any way—such as our subject, domestic violence crimes. The NFL should definitely and clearly express their disapproval of any type of criminal behavior, even when the perpetrators are their precious players.Sources:ESPN: http://espn.go.com/espn/otl/story/_/id/11551518/how-ray-rice-scandal-unfolded-baltimore-ravens-roger-goodell-nflESPN: http://espn.go.com/nfl/player/stats/_/id/13377/greg-hardy
Older post
Newer post