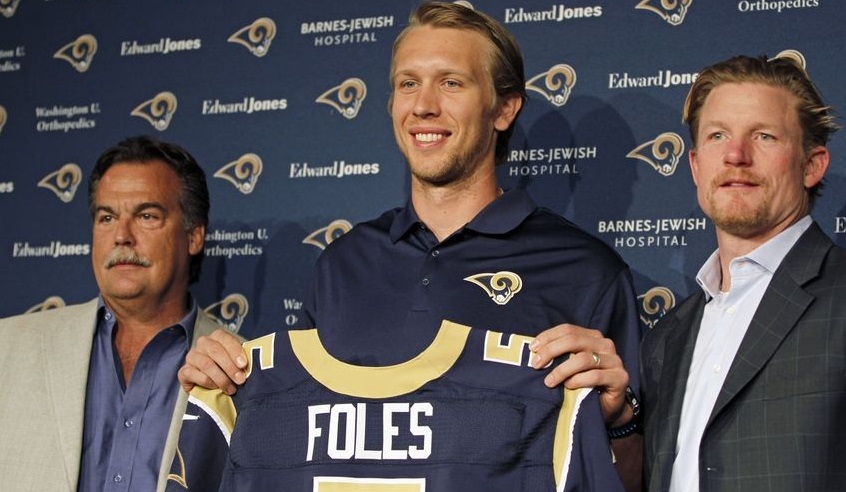 NFL News and Rumors
The 2015 NFL betting season is approaching, and so is the annual training camp – and while there’s some time before the real action kicks in, there are a few things we still don’t know. QB Michael Vick remains unsigned, as does Ray Rice, even though it’s likely that both could contribute on the field. Greg Hardy and Tom Brady have suspension appeals awaiting final disposition, but the NFL’s front office doesn’t appear in a hurry to address them. We do have some of the league’s latest rumors right here, though.

Roger Goodell says a decision on Tom Brady’s appeal could come as early as next week: http://t.co/NMnoWJGkdE pic.twitter.com/LCzFcyJslR

While the Philadelphia Eagles are touting the potential of second-year wide receiver Jordan Matthews this season, rookie receiver Nelson Agholor could also see a huge year with the team. The Eagles drafted him with the #20 choice overall, and sources in the front office believe that he will have an impact right away and thrive in the offensive system that Chip Kelly has devised. So while the biggest splash in the Eagles’ news this off-season might have been DeMarco Murray, the wide receiver corps might end up being the bigger story. 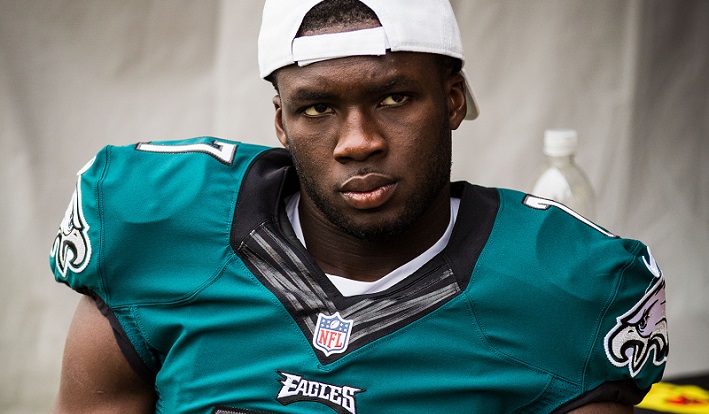 Now that Nick Foles is heading to St. Louis, he’s also entering the last year of his contract. The Rams will only have him counting $1.5 million against the salary cap this season, although the Rams have already indicated that an extension is a possibility. Early musings about the size and scope of such a deal fall in the four-year range with about $14 million per season. The deal would have about $20 million in guaranteed money that the contract would pay in the first couple of seasons. Cleveland Browns rookie defensive end Nate Orchard took home the Ted Hendricks award as the best player at that position in the NCAA during his last season with Utah. Given the talent on the Cleveland D, though, the rookie shouldn’t expect to shoulder a lot of the load early on. According to USAToday.com’s Michael Middlehurst-Schwartz, Orchard should expect to see some time as a situational rusher on passing downs, at least to start the season. 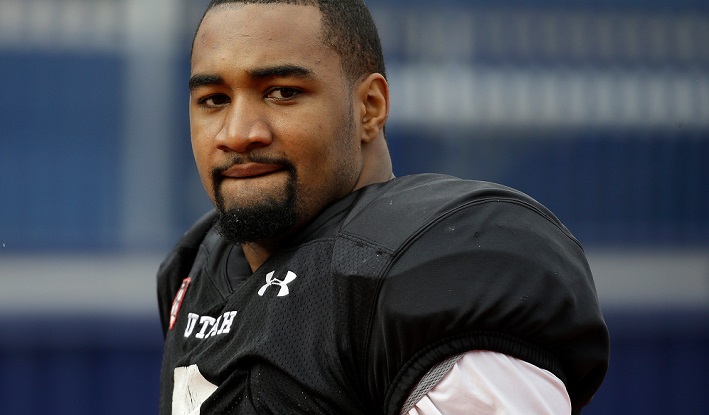 And what about Dez Bryant? There were some meetings between his representatives and Dallas Cowboys management going into the July 4 weekend regarding coming to a contract extension so that the talented wideout would not have to play under the franchise player designation this season. However, nothing substantive has emerged yet, as the two sides appear still to be fairly far apart. A wide receiver in the league who some consider to be underutilized is New Orleans’ Nick Toon. The Saints picked him in the fourth round in 2012, but in his first two seasons he only caught a combined 21 passes. Even so, coach Sean Payton seems to believe in the potential of this player. “We saw at times last year in practice, even though he’s not receiving reps in the games, certainly we’ve seen his progression, he understands the system well and he’s working hard,” Payton said in an interview last week with the New Orleans Advocate. 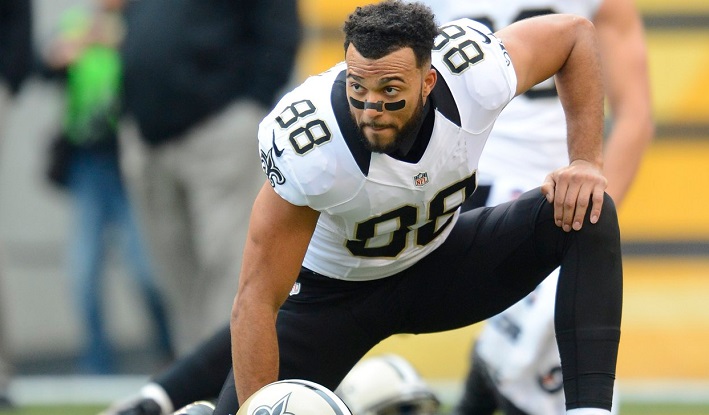 In Detroit, Golden Tate is coming off a monster season as a receiver. He’s been spending this offseason working in yoga to add flexibility and boost his conditioning. He’s also been eating healthier and building his endurance so that 2015 is a season with even greater improvement for him. Without Ndamukong Suh on the defensive line, the Lions will be relying even more on their offense to keep them in what will be an interesting NFC North race.Sources:FoxSports.com: http://www.foxsports.com/nfl/story/nfl-exec-eagles-nelson-agholor-is-a-no-1-wide-receiver-070715ESP.Go.com: http://espn.go.com/blog/detroit-lions/post/_/id/17706/nfc-north-qa-will-haloti-ngata-help-offset-the-loss-of-ndamukong-suh
Older post
Newer post