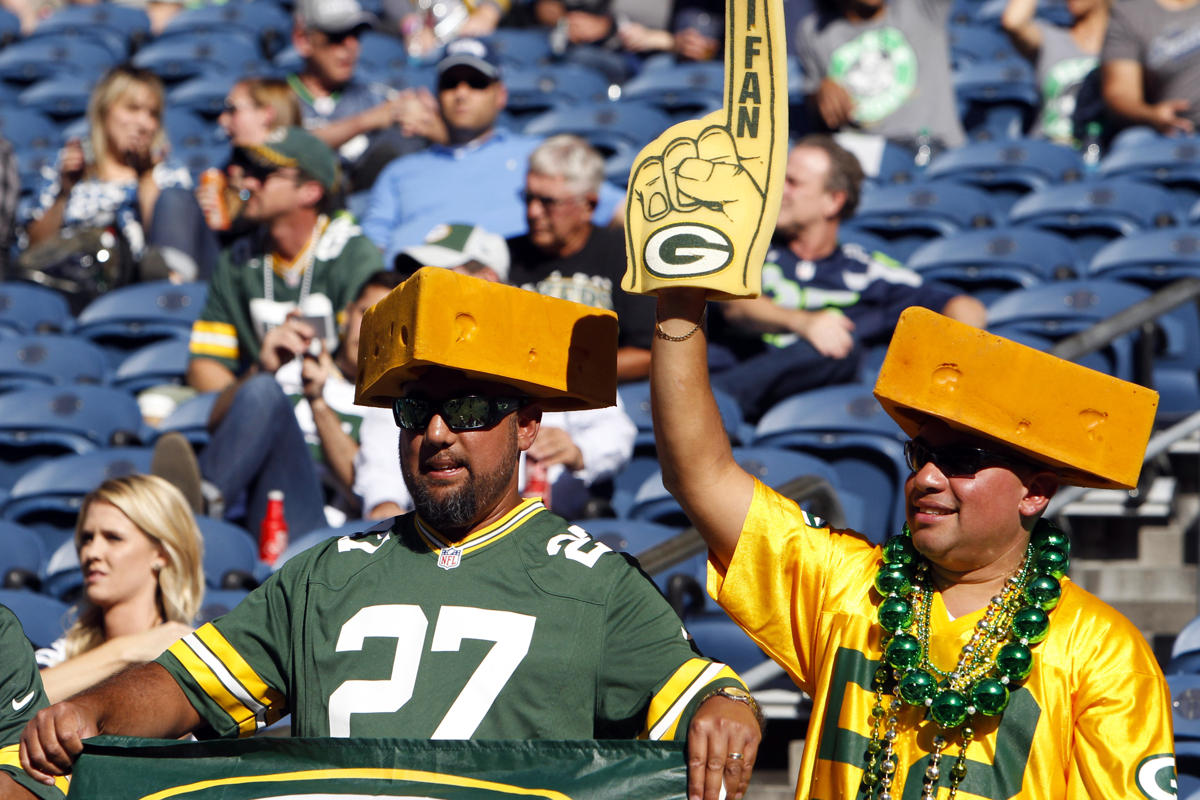 NFL News and Rumors
A NFC North matchup between the Minnesota Vikings (2-2) and the Green Bay Packers (2-2) is scheduled to open the NFL week 5 betting on Thursday Night Football, at 8:25 PM ET at Lambeau Field.The Packers will be playing their third straight game against an NFC north division rival after losing to the Detroit Lions in week three, and beat the Chicago Bears last Sunday. Green Bay is 1-2-1 against the spread this with their only without a loss or a win coming against the NY Jets in week two.

The Minnesota Vikings are surprisingly 2-2 in the season despite the fact that they lost their starting QB Matt Cassel – perhaps for the better-, RB Adrian Peterson, and cut WR Jerome Simpson. The victory over the Atlanta Falcons on Sunday was perhaps one of the most impressive surprises in the entire week.Vikings rookie QB Teddy Bridgewater left the game with an ankle injury and his status for Thursday is questionable. The averages winning margin for TNF games has been a crushing 28 points, and if Bridgewater is not around, I will expect the trend to continue. The Packers are listed 9.5 point favorites in the NFL betting odds for this matchup.

Bridgewater is the 2nd NFL QB in the last decade to throw for 300 yards and 0 INTs in his 1st career start. #GUMP pic.twitter.com/uQcKDmGlUk— Minnesota Vikings (@Vikings) October 1, 2014

Run, Run, Run for the Vikings

The Vikings best shot at winning this game is giving the ball to their running back Matt Asiata, who comes from recording 78 yards and 3 TDs on Sunday against the Falcons. The Green Bay Packers allows 176 rushing yards every week, listed worst in the entire league.If Minnesota wants to pass the ball they go have some huge problems as the Packers defense is 5th defending the pass, allowing just 214 yards per game; plus, they ranked third after four weeks with five interceptions recorded by the secondary.

A good night For Rodgers

QB Aaron Rodgers is lucky this game is not on Monday night where he has a horrible 3-8 record over 11 games, but on Thursday Night he has played four wins in six games with 11 TDs and just 2 INTs.The Vikings defense is 17th in stopping the run and defending the pass, but they will try to focus on defending Rodgers and the Packers versatile passing offense; mostly, because RB Eddy Lacy hasn’t recorded a 50 rushing yards game in the entire season.