NFL News and Rumors
Each week brings us closer and closer to the excitement of Week 1 of the upcoming NFL betting season. Whether it’s the drama that Dez and Demaryius are presenting to their respective teams as the franchise tag approaches or the latest appearances of players (and coaches!) on crime reports, there’s news in the NFL 52 weeks a year. Here is the most recent gossip.

The Atlanta Falcons still haven’t broached contract extension talks with wide receiver Julio Jones, reports ESPN.com. The team exercised its option for a fifth year on Jones’ contract, and he will bring in $10.2 million in 2015. In Cincinnati, wideout A.J. Green has decided not to hold out for a new contract but instead will report for the final season on his contract. 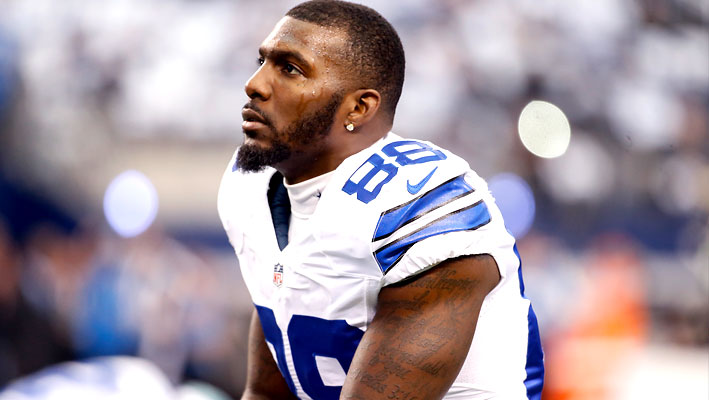 Denver and Dallas have intriguing situations with their marquee wide receivers. The Broncos and Cowboys have placed the franchise tag on Demaryius Thomas and Dez Bryant, respectively, but both receivers are eager for a long-term contract before the July 15 deadline. According to NFL.com, both situations feature a fairly wide gap between what the teams want to pay and what the players will accept, and possible collusion proceedings are looming if the teams can’t put deals together by the deadline.In Dallas, the situation has become even more explosive, as Dez Bryant has tweeted that he will sit out the team’s training camp and some regular season games if he doesn’t get that long-term contract. Some reports had indicated that Bryant had actually called team executive vice president Stephen Jones to tell him about the ultimatum. Jones denied that the call had taken place, and Bryant later followed up with a tweet declaring his intentions. Given the fact that Bryant has very little leverage is extremely limited under the collective bargaining agreement due to the franchise tag provisions, it will be interesting to see what happens. 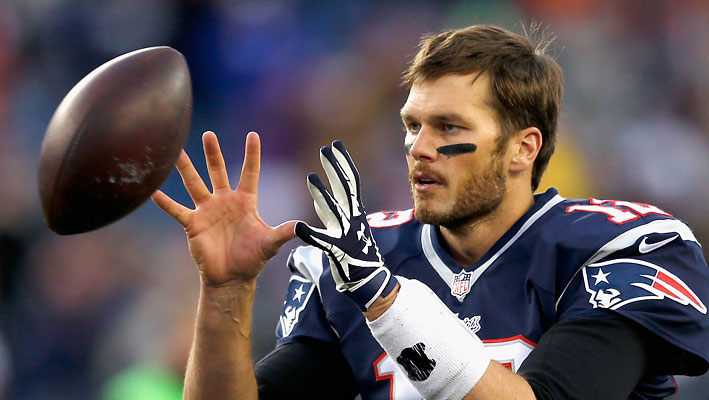 The New England Patriots are still waiting to see what happens with the appeal on Tom Brady’s suspension for his role in DeflateGate. However, Dallas Cowboys defensive lineman Greg Hardy has found that his suspension will end after four games in 2015. He did sit the last 15 games of 2014 season out as well while the league investigated the situation. Hardy will be eligible to return to the field in Week 5 when the Cowboys face New England. Because the Patriots have a bye in Week 4, Brady would still be ineligible for that game unless his suspension is also reduced.Suspensions don’t just affect players on teams, though. Free agents can earn suspensions too. Jarrett Bush (four games), Jakar Hamilton (10 games) Loucheiz Purifoy (10 games) and Quentin Hines (one game) all will miss time in the NFL this season if they get a team to sign them. 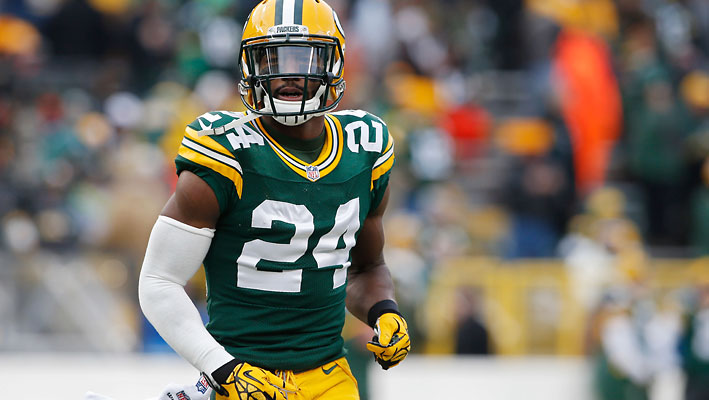 Aaron Kromer, a Buffalo Bills assistant coach, was arrested and charged for punching a boy in an argument over a fishing spot.The Buffalo Bills are looking to Charles Clay to revitalize their production out of the tight end position. The Bills picked Clay up in free agency and hope that he will play a major role in the system that offensive coordinator Greg Roman is in place. According to Buffalo’s other tight end, MarQueis Gray, Roman’s offense is better known as “Tight End Heaven.” 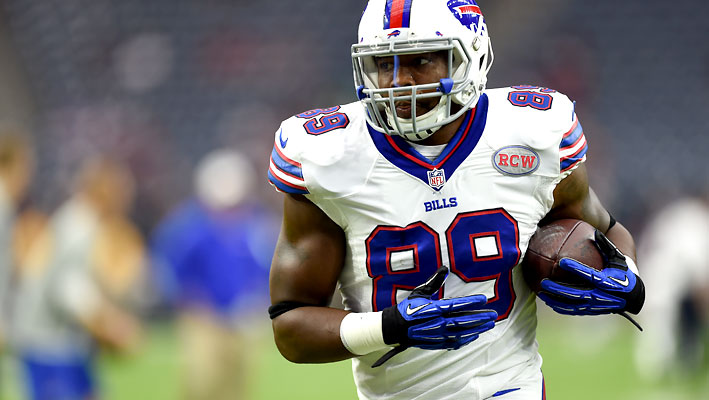 Austin Seferian-Jenkins missed a lot of time during his rookie campaign due to injury and is now impressing the coaches in Tampa Bay in OTAs and training camp. Seferian-Jenkins is a huge tight end who was the team’s second-round pick in the draft. If he can remain on the field, the team plans to implement him heavily in their offensive attack.SourcesCBSsports.com (http://www.cbssports.com/nfl/eye-on-football/25241728/report-cowboys-offer-dez-bryant-more-than-128-million-per-year)Rotoworld.com (http://www.rotoworld.com/player/nfl/8679/marqueis-gray)
Older post
Newer post