NFL News and Rumors
With less than three months to go until the start of the NFL season, the world of NFL betting is spellbound in an expectant mood, as players, fans and franchise owners look forward to the new season.  Think you’ve got a fix on how the 2015 NFL Season will play out? Well, try these 7 bold predictions and let’s see if you had a lock on any of them: 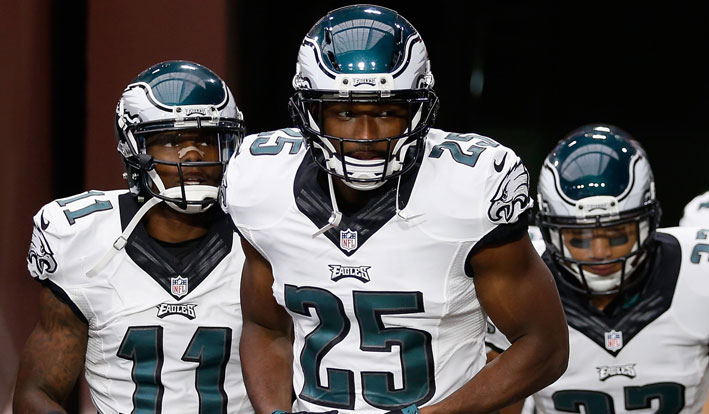 Over this offseason, Philly Coach Chip Kelly has been called just about every name you can use to describe a mad man. And going by his weird trades and player drafts, it hard to defend Kelly from his accusers, who claim that he is using the Eagles’ front office to conduct his crazy experiments. But if you study his patterns closely, you will notice that the Philadelphia Coach is well-calculated with his moves, and very soon, his craziness will be vindicated with positive results. Take the running back position, for instance—after being highly criticized for trading want-away RB LeSean McCoy to the Bills, we later came to find out that the coach was eyeing a better RB in DeMarco Murray. And with Murray’s signing, it is a masterstroke move, as the Cowboys (Philly’s main rivals in the NFC East) now have to contend with a weakened backfield, while the Eagles boast of a hell of runner, who is bound to fit perfectly in Kelly’s fast-paced offense. So, even with their quarterback concerns, the Eagles are not only likely to rack up another double-digit win season, but they should be able to better the depleted Cowboys to win the divisional title.

Cincinnati Misses Out on the Playoffs 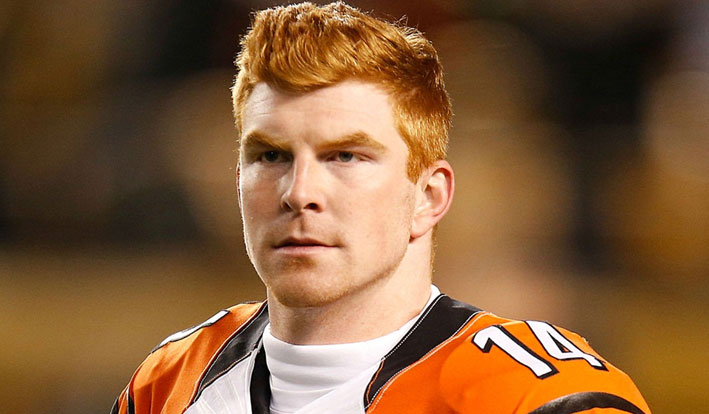 Despite reaching the playoffs for the last three seasons in a row, the Bengals haven’t been able to record any victory in the postseason games, mainly because of their imbalanced squad. Heading into the 2015 season, there is no doubt that Andy Dalton will shine for the team, just in the same way A.J. Green is destined for another great season. Still, with Baltimore and Pittsburgh looking overly improved, on top of already having solid QBs to lead their respective teams, the Bengals will most likely be demoted to the No. 2 spot in the AFC North division, probably with an 8-8 record (or worse), which will keep them out of the 2016 NFL Playoffs.

Indianapolis Finishes as Top-seeded Team in the AFC Conference 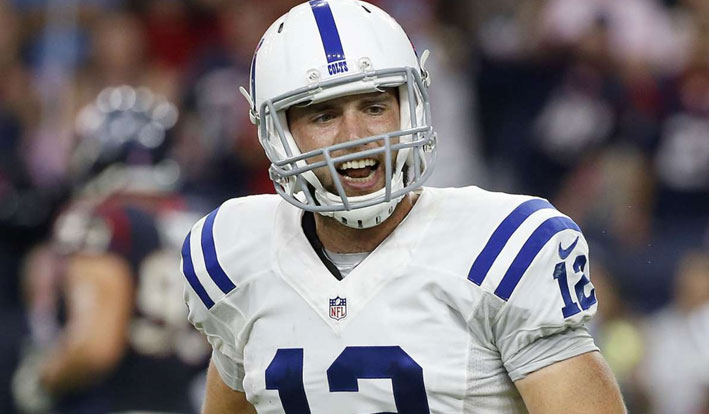 Since coming into the NFL, Andrew Luck has consistently shown improvements from season to season, and if that trend is anything to believe, then the Colts should be enjoying a better season from him in 2015. Meanwhile, as a team, the Colts are coming off an 11-5 finish in 2014, yet Luck didn’t have sufficient offensive targets, while the defense also struggled for the most part of the season. With the value additions made by the Colts on both sides of the field, 2015 promises to be a much-improved season for the Colts. Added to factors like the AFC South is a soft division for Indy (where they had a 6-0 divisional sweep in 2014), the AFC North will be bloodied with top-tier fights, and the Pats could struggle at the beginning of the season without Tom Brady, the stage looks well-set for the Colts to get a conference-best record at the end of the regular season, possibly racking up 12-or-more victories. 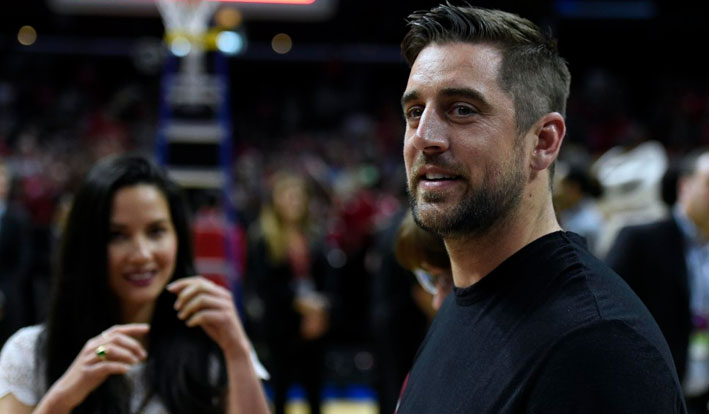 The Packers have been in a class of their own for a long time and 2015 will be the year that Aaron Rodgers and Co. will prove that they are the best team in the NFC. Even with Seattle, Dallas, Philadelphia, and New Orleans looking dangerously threatening ahead of the 2015 NFL season, it would be hard to deny that Green Bay is arguably the most-rounded team in the NFC Conference. The 2014 season was a good case in point, as an injured Aaron Rodgers carried the Packers all the way to the NFC Championship game, where they heartlessly lost to the Seahawks in OT, thanks to those forgettable final four minutes of regulation-time. Given another crack at the Super Bowl, the Packers should be good to go all the way, considering the core of the team is still intact, while none of the teams in the NFC North looks strong enough to challenge the Packers in the regular season. Then once in the playoffs, Rodgers and Co. should be able to use their explosive offense and good-enough defense to reach the Super Bowl game, From there on, well, anything is possible, so let’s wait and see what happens. 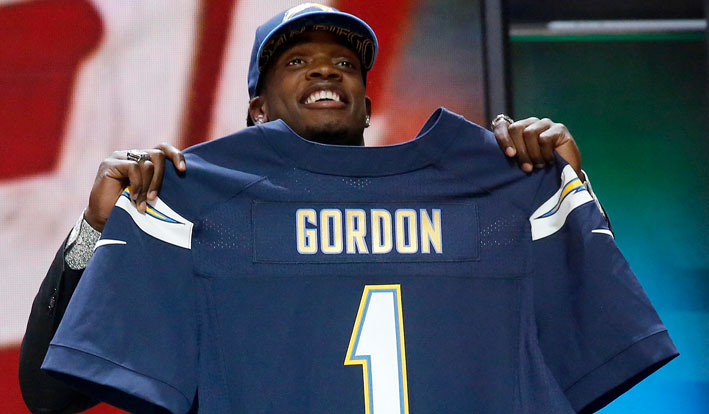 The 2015 NFL draft had one of the best classes of running backs, which was evidenced by the rare selection of two running backs in the first round. Looking at the current team needs in the NFL and the selected running backs from the 2015 NFL draft, there is a high likelihood that a good number of the top-rated rookie RBs will be integrated into first team football, giving the backfield specialists a chance to impress in 2015. With an abundance of running back talent in the draft class, including Todd Gurley (Rams), Melvin Gordon (Chargers), T.J. Yeldon (Jaguars), Ameer Abdullah (Lions) and Tevin Coleman (Falcons), I’d easily put my money on two rookie running backs to finish in the top 5 of the 2015 Offensive Rookie of Year list.

Adrian Peterson Rushes for Over 2000 Yards 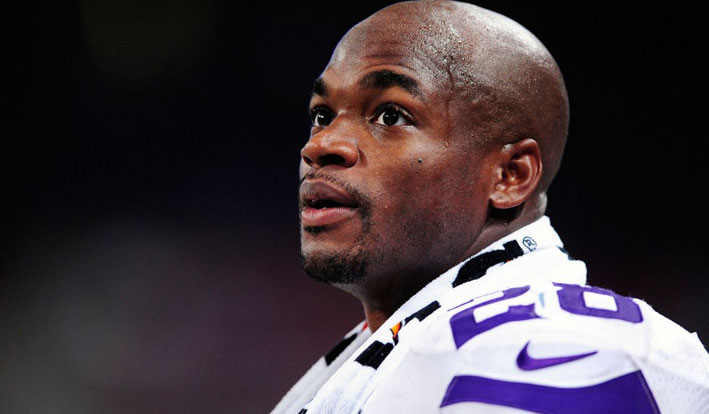 Against the wishes of many football analysts and fans, the Minnesota Vikings chose to let bygones be bygones, welcoming Adrian Peterson back into their team with open arms. The 2012 NFL MVP has been under a lot of fire over the recent months, and rightfully so, for a domestic violence case, but he was cleared of the charges after serving his time and fulfilling the necessary requirements from the court. With Peterson looking to redeem himself through the second chance given to him by the Vikings, while also using the 2015 season as way of answering back to his critics, be sure that the Six-time Pro Bowler will have a solid season of 2000-plus rushing yards, especially if he can stay away from the injury bug. 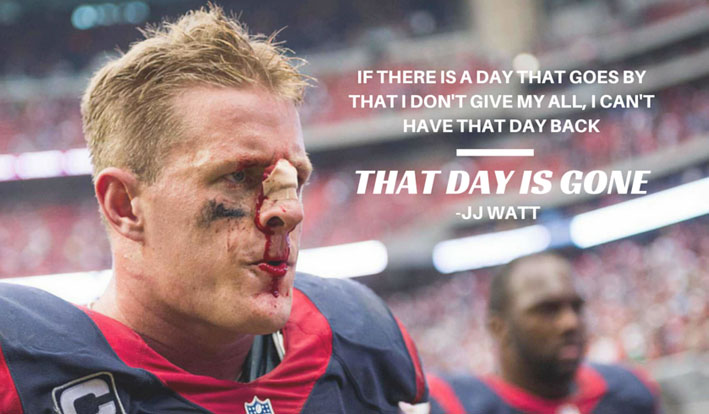 After recording two back-to-back seasons of 20-plus sacks in 2013 and 2014, the versatile J.J. Watt looks well poised to have another solid season for the Texans, while recording at least 23 sacks to break Michael Strahan’s record of 22.5 sacks. Oh, and don’t be surprised if Watt also scores more than two TDs in 2015, following his influential 2014 season where he contributed on both ends of the field. Sources:Dailymail.co.uk: http://www.dailymail.co.uk/sport/nfl/article-3064795/Todd-Gurley-Melvin-Gordon-return-running-men-Malcom-Brown-boasts-ll-best-Patriot-takeaways-NFL-Draft.htmlESPN.com: http://espn.go.com/nfl/player/_/id/13983/aj-green
Older post
Newer post