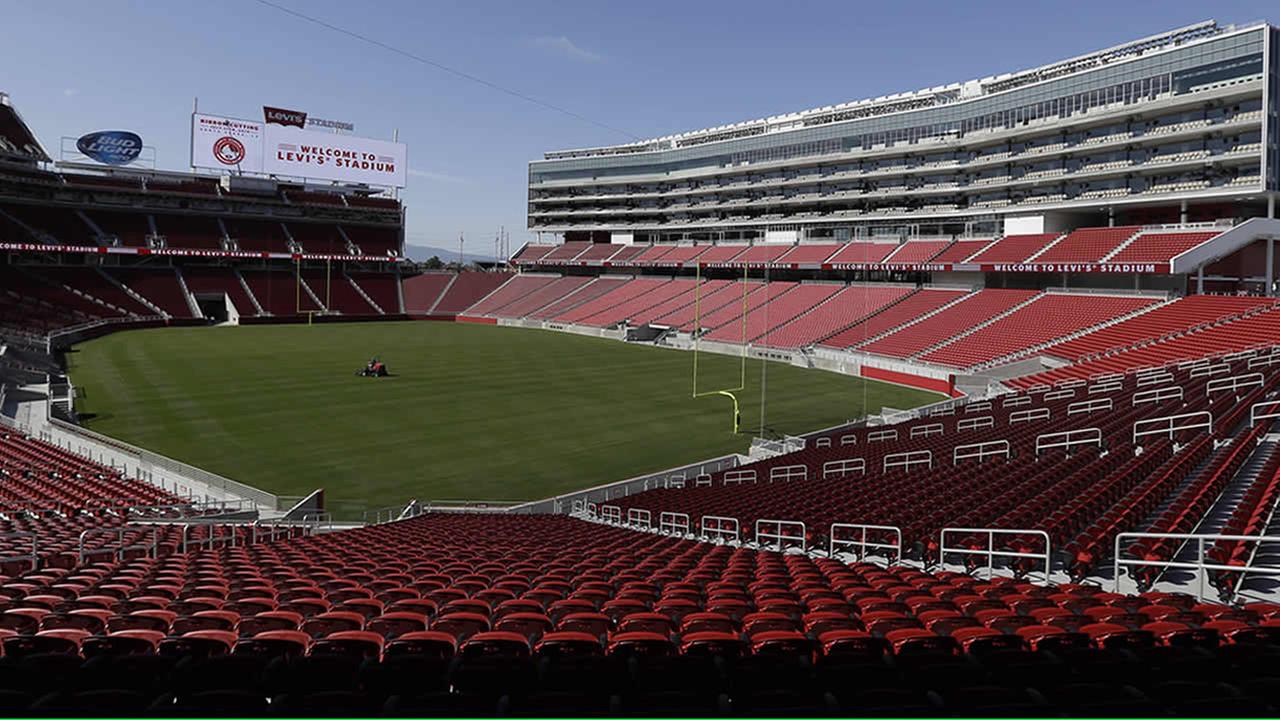 NFL News and Rumors
The Super Bowl is considered to be almost a religious event in the sports and NFL betting world. People sacredly follow all its trends and news wherever they are. It is an event filled with excitement, thrills and fun all in one package. It is the time when the football lines open up for the crowds. There are a number of rumors that circulate during the Super Bowl that have now become fun facts. Let us have a look at some these unconfirmed fun facts:

Every Super Bowl fan finds it hard to get up the couch and away from the television screen or the bleachers, so everyone waits for halftime anxiously to go to the restroom. Half time is the key moment when a huge rush of people move toward the toilets and use the flushing facilities of the place during the same time. This causes one of the largest consumption of water (and non-water beverages)  in the entire city. In 1984, a pipeline broke on the Super Bowl Sunday, but no connection between the two were proven. However halftime may not be the best time to move away from the game, just think of all the great NFL halftime shows you would miss when in line for the restroom.

Avocados are eaten in the largest quantity on the day of Cinco de Mayo. But a similar closely following trend is seen on Super Bowl day as well. Guacamole made from Avocados is one of the most widely used dips with snacks and chips, as fans all over the world watch the thrilling Super Bowl.

Many people believe that going to Disneyland on the day of the Super Bowl game will give you a chance to ease around the place without the huge crowds and long lines—but sadly it’s not the case. There are many others who are not interested in the game and have skipped it to take their kids to this dream world. According to official reports, there is no decrease in visits to Disneyland even on Super Bowl Sunday. 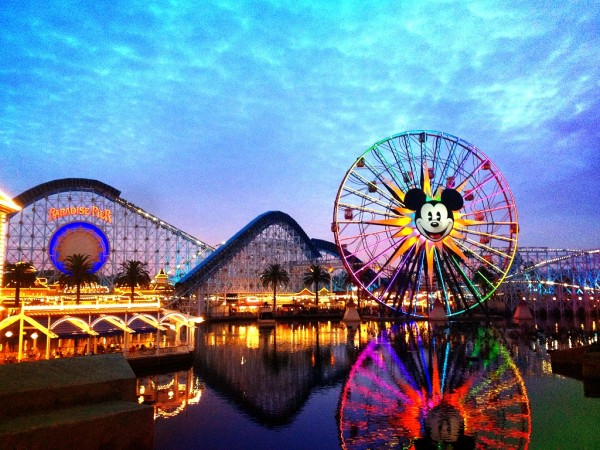 Many people think of pretending to be sick and taking the day off just to enjoy the game. But the truth is the world is full of such people with the same aim. Most managers over staff on such days to avoid any losses through the loss of productivity and absenteeism.

This is the time of the year after New Year that exhibits the largest day for consuming and buying alcoholic drinks. That’s why there are a lot of Budweiser commercials during the Super Bowl transmission.

In an attempt to pull husbands and men away from television sets during the Super Bowlgame, the sales of sexy lingerie goes up before this period. Does it work? Will see next year!

The Super Bowl has the largest amounts of bets placed on the game each year. Online betting and NFL betting are at their top with the best NFL spreads in the entire year. Next year’s Super Bowl may be your chance to make good cash from the rush.Sources:Sports Illustrated: http://www.si.com/nfl/photos/2013/01/30/10-worst-super-bowl-halftime-showsUSA Today: http://www.usatoday.com/story/news/nation-now/2015/05/05/cinco-de-mayo-explained/26916669/
Older post
Newer post