NFL News and Rumors
Obviously, no real scores are being settled in May for the fall 2015 season. However, there’s nothing that NFL lines “experts” (and others) love to do more than prognosticate about the fall once the schedules come out. In the aftermath of the draft, here are our predictions for the top of the league – and those will be drafting high in 2016. 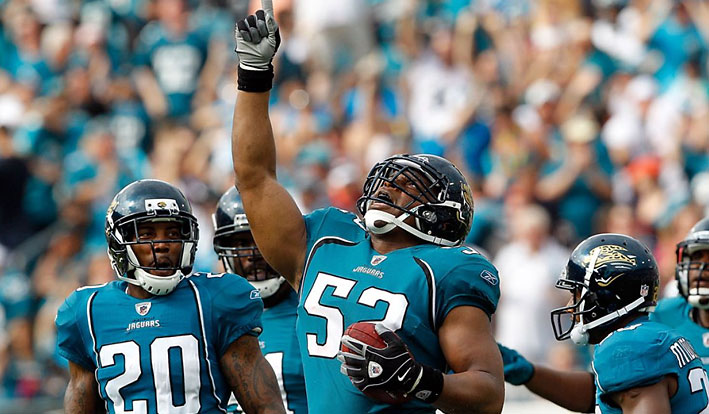 It’s true that the Jaguars added Julius Thomas in the off-season, and they also have now drafted four wide receivers in the past two seasons and running back T.J. Yeldon. TheJags’ offense will be young and fast – perhaps none more primed for improvement than quarterback Blake Bortles. 2015 will tell people a lot about what Bortles is going to be. If he can continue to improve, this team should surprise some people. However, issues on defense will continue to cause problems for this squad. 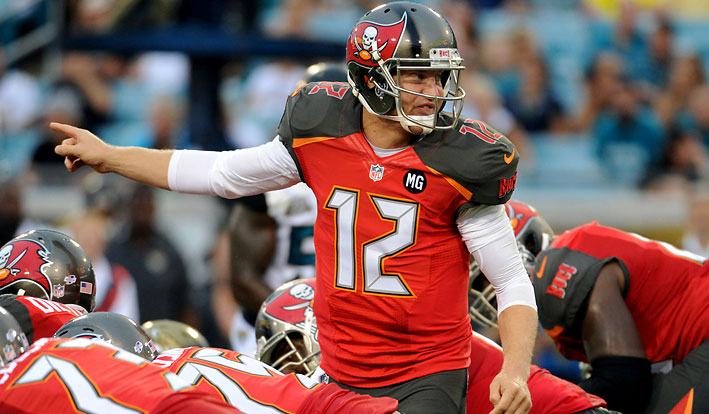 The Bucs need offense, and they need it now. Mike Glennon has had his fans in the past, but now that Jameis Winston is in town, get ready for massive expectations. One issue that rookie quarterbacks often have is a learning curve, and it’s pretty clear (remember that last crab legs picture?) that Winston has some growing up to do. If his learning curve accelerates, they could do serviceably well in a weak division, but we’re looking for Winston to show us great things in 2016 – not this year. 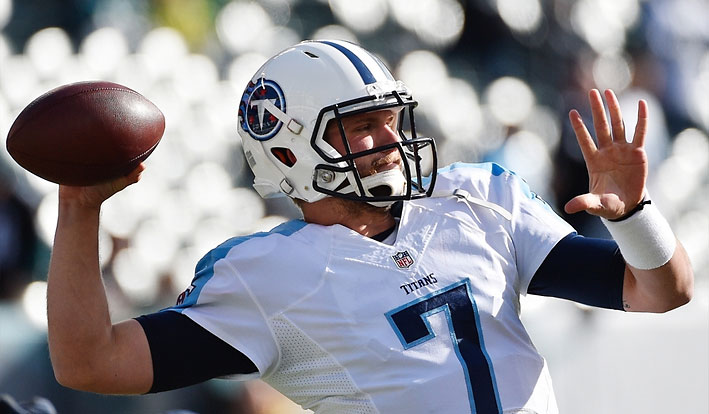 People already thought that Zach Mettenberger had the talent to emerge as a primo plus quarterback, but now that Marcus Mariota is in town, they have a 1-2 punch of young, explosive talent. The Titans have some issues on defense that will keep them from winning more than a handful of games, but watching Mariota will be fun. 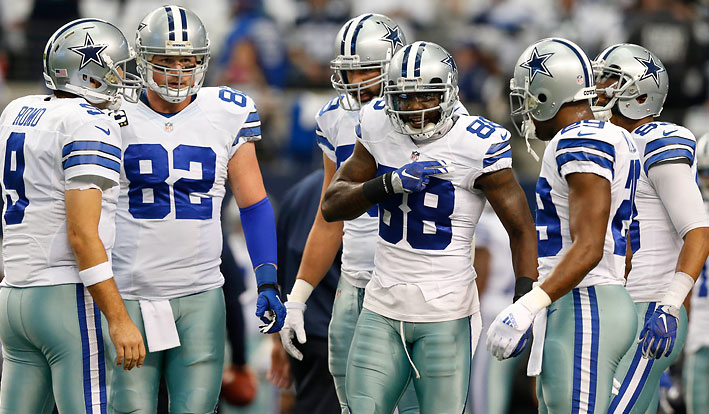 It’s true that they lost the NFL’s leading rusher, DeMarco Murray, to another team IN THEIR DIVISION after Murray called Chip Kelly to ask if he could play for the Eagles. However, the committee of Darren McFadden and Joseph Randle could be up to the task behind one of the league’s most dominating offensive lines. And where will Adrian Peterson end up? 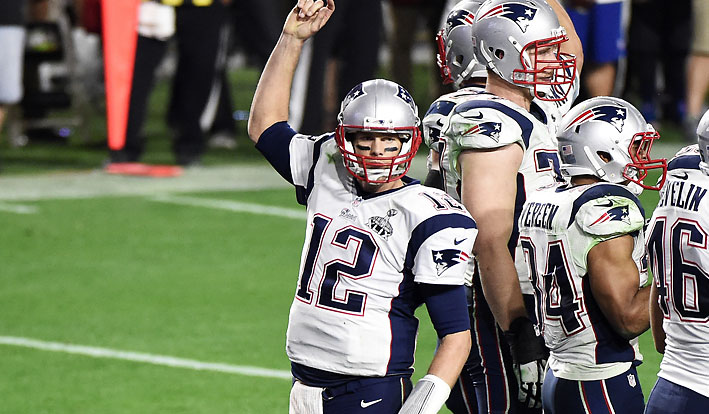 In the 2015 draft, Belichick’s crew picked up six offensive and defensive linemen in the first five rounds. Increasing the ferocity of the pass rush and making the running game more effective are two priorities for the defending champions. 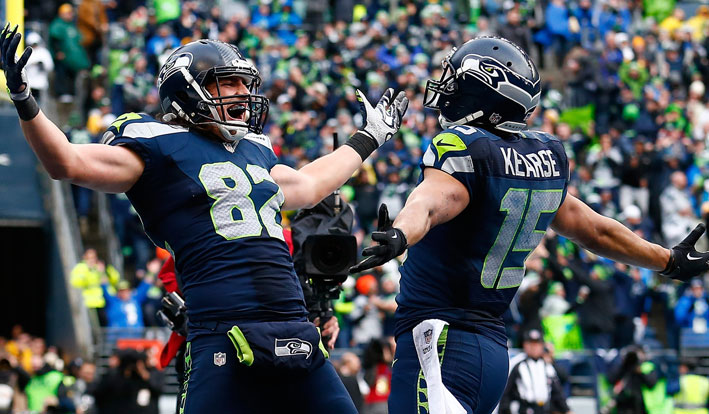 The Seahawks haven’t had a first-round draft pick since the 2012 draft. It will be interesting to see what Pete Carroll’s crew does next. After a blowout of the Broncos in Super Bowl XLVIII and a crushing, mostly self-administered defeat at the hands of the Patriots in Super Bowl XLIX, this team may be fatigued from all those extra weeks of games. It also might be really angry about the way things turned out and come out ready to blow the opposition away in 2015. If Carroll has his usual motivational magic at his disposal, this team could be primed for yet another deep run.Some other teams to watch include the Broncos, who added Shane Ray to make the pass rush (which already featured DeMarcus Ware and Von Miller) even more fearsome than before, and we know they’re strong at the quarterback position. The Colts will feature an even smarter and more experienced Andrew Luck, who will have Frank Gore to hand the ball to. The Arizona Cardinals will be back – if they hadn’t lost their first two quarterbacks, who knows how far they would have gone in the playoffs? As always, though, we’ll know when the teams hit the field.SourcesNFL.com (http://www.nfl.com/draft/2015/profiles/t.j.-yeldon?id=2552471)ESPN.com (http://espn.go.com/nfl/player/stats/_/id/16814/zach-mettenberger)
Older post
Newer post