NFL News and Rumors
If you love to bet on ‘the game within the game’ and you’re excited about the endless amount of props odds that come along with the Super Bowl each and every year, then you should know you’re going to have a great opportunity to increase your annual NFL earnings thanks to the slew of props odds surround this year’s Super Bowl 50 showdown between the Denver Broncos and Carolina Panthers.

Who: Carolina Panthers (15-1) vs Denver Broncos (12-4)When: Sunday, February 7, 2015Kickoff: 6:30 PM ETWhere: Santa Clara, CAStadium: Levi’s StadiumSpread: Panthers -3.5Money line: Carolina -185 vs Denver +160Game Total: 43.5Watch: CBSStream: CBS Sports Listen: Carolina vs DenverWhile the majority of Super Bowl 50 props odds have yet to be released at the majority of sportsbooks, a handful have been at the time of this writing. This look at many of the top props odds wagers on the board will give you the head start you need in order to make a series of well-informed Super Bowl 50 wagers.

Analysis: Pick one or the other and you’ve got a 50 percent chance of winning. It’s that simple!

Analysis: There’s a reason why Cam Newton is the prohibitive favorite to win the Super Bowl 50 MVP award and it’s because he’s been literally unstoppable in pulling off his ‘Superman’ impersonation all season long!

Analysis: If Carolina’s two playoff games this postseason are any indication, then a 3-point halftime lead over the Broncos is a virtual lock! Now, while the odds haven’t been released as of yet, here is a look at some of the other Super Bowl 50 props odds wagers that you’ll be able to make at some point in the next couple of days at best.

Analysis: Ya’ gotta’ love this fun-filled props odds wager, even if it is somewhat of a long shot selection. 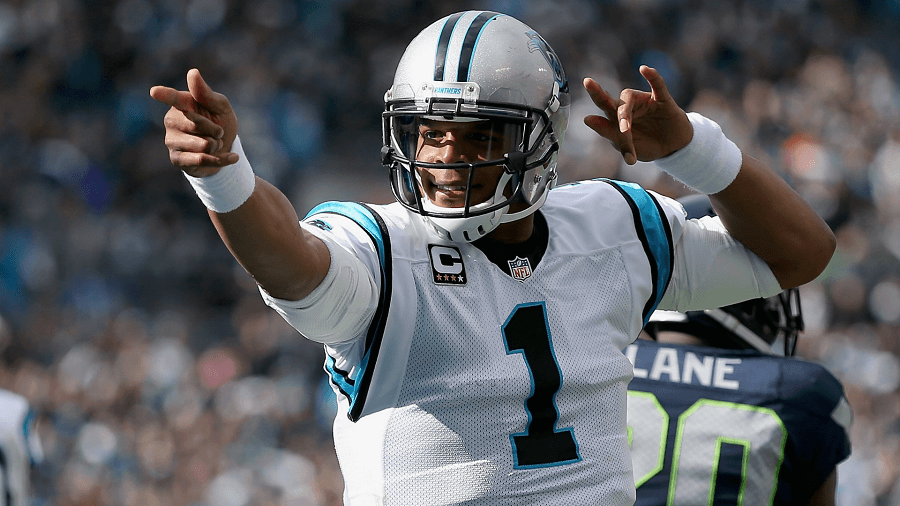 Analysis: I’m going with God first, family as my second pick and teammates third. I mean hey, I live in Texas where it’s an age-old saying that goes, ‘God, family and football’.

Analysis: This is a tough one to nail, but I’m thinking there will be somewhere in the neighborhood of at least five or six sacks total in this contest, with at least three coming from the Panthers voracious defense against the immobile Peyton Manning.Analysis: There’s definitely going to be a turnover in Super Bowl 50, so I’d take the ‘None’ selection out of the equation, making this a 50-50 wager on what comes first, an interception or fumble.So there you have a handful of Super Bowl 50 props odds wagers, some of which already have odds and some which will in the immediate near future. Now, happy hunting!
Older post
Newer post