NFL News and Rumors
The NFL offseason is virtually done and dusted. Clarity in other areas, including the NFL odds, still undefined. The team rosters, by and large, are a beautiful mess. To bettors, it all means there is tons of predictions and money to be made. For the coaches and players, it’s all about the training camps and the 53-man roster. And if you think that making the 53-man roster is guaranteed for the so-called superstars, then you clearly don’t know what happened to Tim Tebow in the offseason of 2013 after training with the Patriots.The good news, however, is that, while we wait on all those deliberations, we are at liberty to make speculations on nearly everything and everyone. With that, our focus today will be on those veterans that may not see much game time in the upcoming season, with some of them maybe even finding themselves cut out of the eventual 53-man team rosters. Feel free to judge your way down the list.

The future doesn’t look promising for Cumberland as New York’s main tight end this season, thanks to a busy offseason that saw the team sign Wes Saxton as an undrafted free agent in 2015. Meanwhile, Jace Amaro was selected in the second round of last year’s draft and the team is hoping to reap the benefits by using him often this season, while Zach Sudfeld and Kellen Davis are also still present in the team’s roster. For someone who caught just 23 passes for 247 yards and three TDs last year, it would not be a surprised if one of the TEs stepped up to the plate at the training camp, forcing the Jets to either cut Cumberland lose or give his starting job to the person who is more deserving of it. 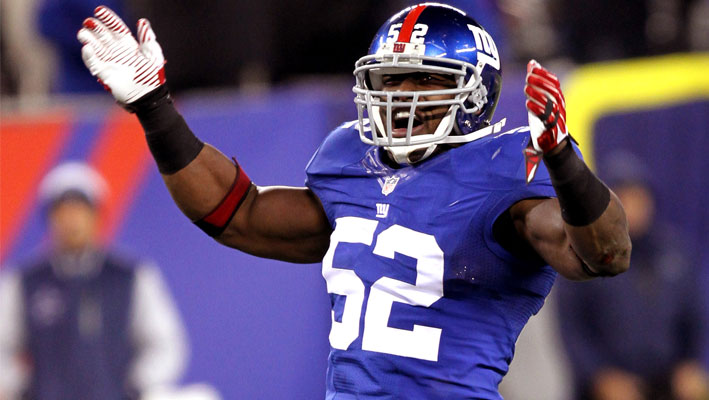 Beason is either one of the most unlucky players in the league, or he is simply poor at taking care of his body. Case-and-point, in the last four seasons, he has only appeared in a measly four games, with his injuries becoming his biggest concern. For example, he suffered a season-ending toe injury last year. With the Giants making a number of offseason signings that can take up Beason’s job, the linebacker (who ranked 117th among all inside linebackers last season, per Pro Football Focus) will need to impress in training camp. If not, he may either find himself cut off from the 53-man roster or in the New York bench for most of upcoming season. 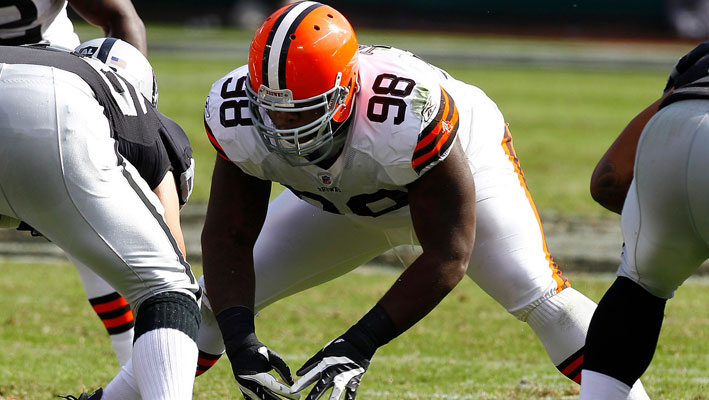 Though he was drafted just four years ago, Phil Taylor has seen a lot of injuries that could even push him to early retirement. Since joining the league as a first-rounder, the tackle has missed a whopping 20 games, appearing in just 5 games last year and totaling a pathetic 10 tackles in the process. Ahead of the new season, reports from Cleveland indicate that Taylor is still nursing the knee injury he suffered last season, which forced him to participate at the OTAs in a limited way. With his injury issues being a concern, his performance not doing much to inspire hope for a good 2015, and a base salary of $5.477 million for him 2015, the Browns could decide that Taylor is too much of a costly risk and find a way of throttling his services. So unless Taylor hits a hot streak in training camp, free-agent Randy Starks and draftees Danny Shelton, Xavier Cooper and Nate Orchard could easily climb in the pecking order of the veteran’s job. 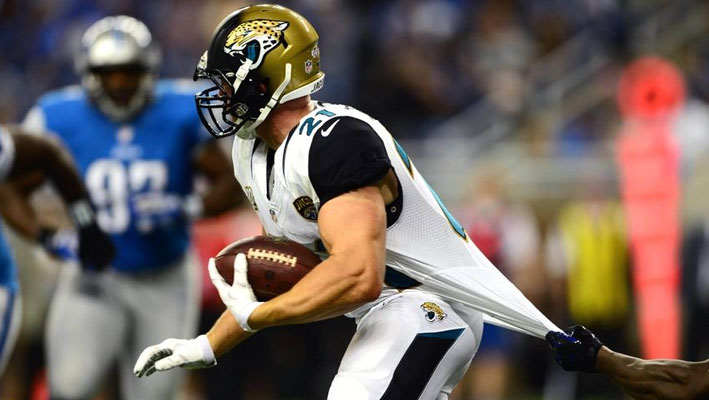 Despite making 14 appearances last season, Gerhart could not give a good account of himself in his first season at Jacksonville, collecting just 101 carries for 326 yards at an average of 3.2 yards per carry. Ahead of the new season, the Jags have serviceable backfield options in Denard Robinson, Bernard Pierce and Storm Johnson, meaning Gerhart’s job is not guaranteed. In addition, Gerhart is set to earn a base salary of $2.5 million this year and $3 million in 2016, pays that don’t look viable, going by his limited production. To save money or to avoid having to endure more poor production, the Jags may just decide to cut the veteran off, or bench him most of the season and offload him at the end. Either way, Gerhart is unlikely to see much action, unless they decide to use him as a fullback in place of the departed Bradie Ewing. Sources:ESPN.com: http://espn.go.com/nfl/player/stats/_/id/15951/denard-robinsonTheguardian.com: http://www.theguardian.com/sport/phil-taylor
Older post
Newer post