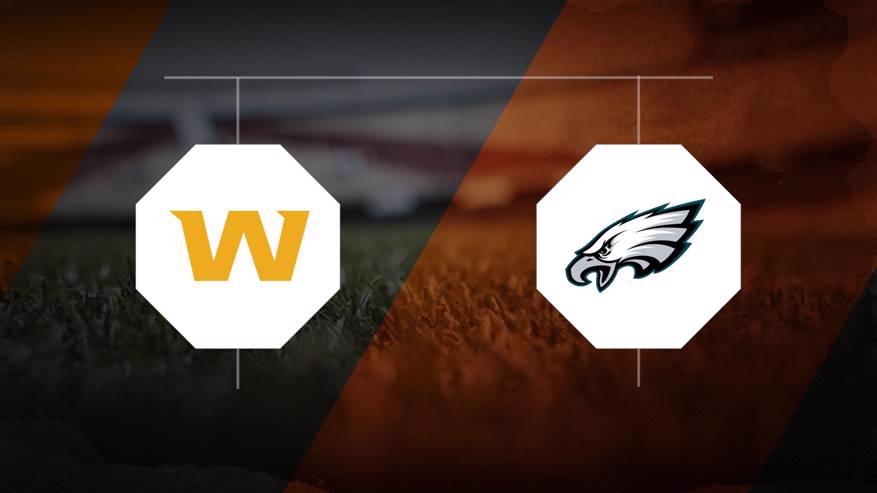 The Philadelphia Eagles (4-10-1) are slight, 1.5-point underdogs in a road NFC East matchup with the Washington Football Team (6-9) on Sunday, January 3, 2021 Lincoln Financial Field. The point total is set at 43.0 for the outing.

Place a bet on Washington or the Eagles in their Week 17 matchup.

Bet on Washington to win the Super Bowl.

Bet on the Eagles to win the Super Bowl.

In the last five meetings between these two teams, Philadelphia holds the edge with a 4-1 record over Washington. Washington is 2-1 against the spread in those games against Philadelphia. Philadelphia has had the scoring advantage in those five matchups, recording 138 points while Washington scored 94.