NFL News and Rumors
You are probably as surprised as our preseason NFL picks, but yes, the Washington Redskins clinched their division, thanks to an on-fire performance from the red-hot Kirk Cousins who led his team to an enthralling 38-24 victory over the hapless Philadelphia Eagles. Fortunately or unfortunately, all that is history and the Redskins have to go against divisional foes Dallas Cowboys this week in a game that is all about honor and bragging rights. Who will be standing tallest in this rivalry game on Sunday? Find out in the NFL odds preview we’ve prepared for you below.

Despite the commendably elevated play of Cousins this season and the struggles in QB play in Dallas, the Cowboys have opened Sunday NFL betting lines as 3.5-point favorites over the visiting Redskins. The biggest surprise, however, is that the oddsmakers expect both teams to play to a slow-tempo offensive game, so the total has been placed really low at 39.5, with both teams a -110 value on the money lines. Guide your betting with the brief analysis hereafter.

Even if Tony Romo was available right now, I’d be wary of placing my money on the Cowboys, considering the way Cousins is enjoying the best form of his life. Last week, he torched the Eagles for a season-high 365 yards and four touchdown passes on the road, so I wouldn’t expect him to all-of-a-sudden go cold against the Cowboys this week. Meanwhile, Washington’s defense continues to be one of the best stories this season, showing tenacity and grit every week, meaning Dallas’ struggling offense will need more than just home support to win this game.

Having already clinched a place in the postseason games, the Redskins could decide some of their starters, allowing the Cowboys a chance to win this game. Yes, the Cowboys were handed their fourth loss in five games by the Bills last week, but this is a divisional showdown and the Cowboys will want to show some pride at home. Plus, Darren McFadden is seemingly having a better season that DeMarco Murray is having in Philly, which should allow him and his fellow runners to cause some ground havoc against the Burgundy and Gold shaky running defense that is allowing 124.1 yards per game rushing. 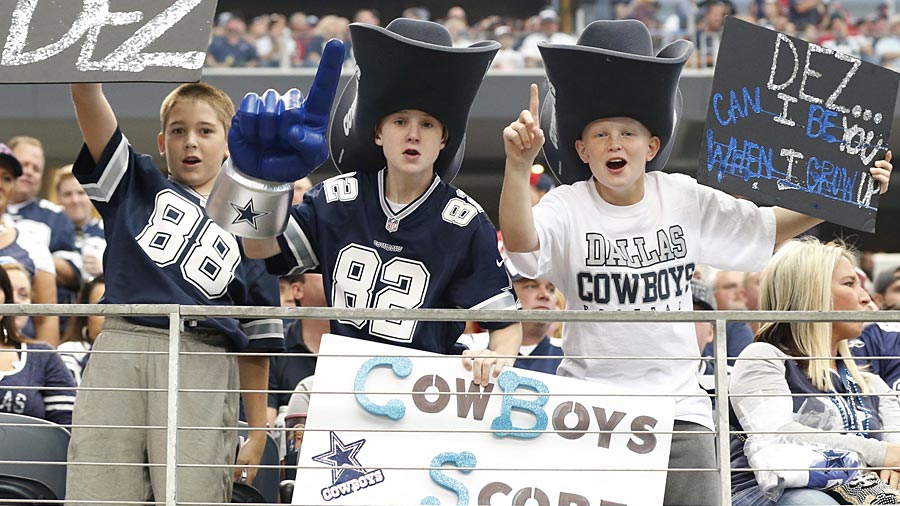 Despite the offensive struggles in Dallas, the defense has been able to give a relatively good account of itself, something that should be able to slow down Cousins and his offense. Even so, Dallas’ offense (minus Tony Romo and other key starters) is simply unreliable and the Cowboys’ record of 0-5 SU and 1-3-1 ATS in their previous five home games is totally untrustworthy, so we expect the Redskins to ride on their hot winning momentum and claim a close road victory.My Final Predicted Score: Washington 23, Dallas 20
Older post
Newer post