NFL News and Rumors
On September 10, the New England Patriots travel to Pittsburgh to take on the Steelers in Week 1 action in NFL betting season. One major factor in the handicapping of this game is the suspension of Patriots quarterback Tom Brady, who is currently suspended for the first four games of the season because of his role in the DeflateGate scandal. Brady’s suspension is still under appeal, and NFL commissioner Roger Goodell has yet to rule on the appeal. If Brady’s suspension is removed, and he is available to play against the Steelers, these predictions will shift significantly. Right now, the Patriots will be heading into action with a backup quarterback running the team.  I am predicting that the Steelers will win by 3. Many of the sports books still have the Pats favored, but the fact that the game is in Pittsburgh and the Pats will be without their team leader have me looking to the Steelers to win this outright. I’m setting the over/under total at 41 1/2. Again, if Brady is back, I shift that line toward the Pats by at least a touchdown and slide the over/under up by a touchdown, but this is on the basis of what I know today.Here’s how the matchups shake out. Normally, the Patriots have a strong passing offense, but the Steelers’ pass rush will cause headaches and incompletions. The Pats’ rushing game is average at best, and while Pittsburgh isn’t mounting the Steel Curtain in 2015, its defense does well against the rush. While the Patriots normally are very efficient in the red zone, I don’t think they are that way with a backup quarterback. 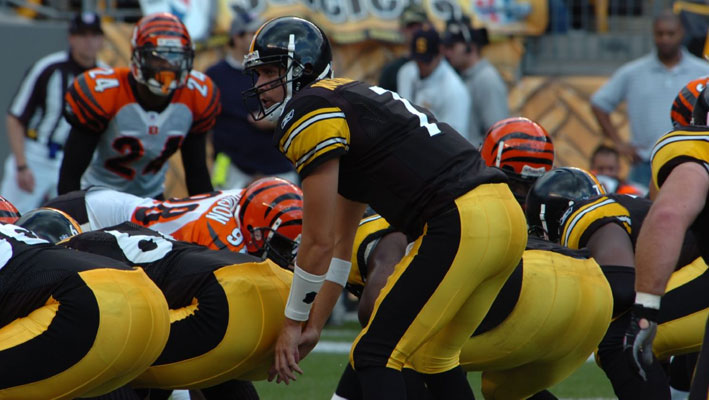 With Ben Roethlisberger under center for New England, which has some holes in the secondary to plug, the Steelers should be able to move the ball. Their rushing game struggled a bit in 2014, but the air game should be there for Pittsburgh to use. The Steelers are OK in the red zone, but the Patriots defense is also fairly stout here, which could slow the Steelers down near the goal line – which is one reason for the lower over/under.Both teams are good at holding onto the ball, so don’t expect a lot of turnovers. Both offensive lines do a fairly good job of protecting the quarterback, but if the Patriots’ signal-caller can’t find his reads quickly, he could end up running for his life a bit – or forcing some bad throws. 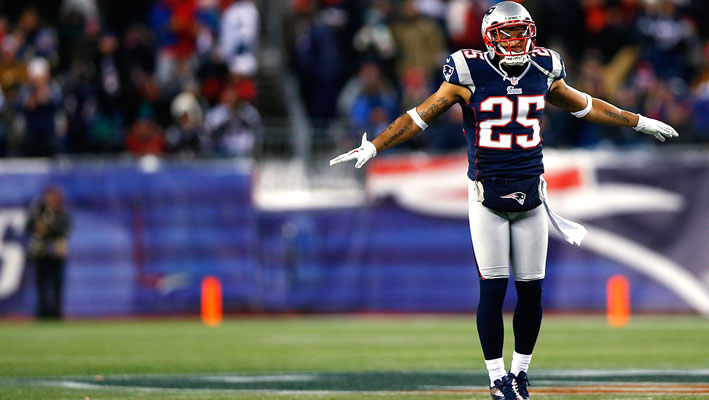 The New England Patriots and Steelers last played in November 2013, in Week 9. This was a barnburner as the Patriots ran away in a 55-31 scorefest. When they met in Week 8 of 2011, the score was lower, as Pittsburgh won a 25-17 contest. In 2010, New England prevailed 39-26. The difference in those games, of course, was that both teams had their starting quarterbacks on the field. As long as Brady’s suspension is in play, though, the numbers I’m predicting for this game will skew downward.Sources:ESPN.com: http://espn.go.com/nfl/player/_/id/5536/ben-roethlisbergerYahooSports.com: http://sports.yahoo.com/nfl/teams/nwe/
Older post
Newer post