NFL News and Rumors
After building a reputation for himself with the 49ers and Buccaneers, Dashon Hugh Goldson, a safety currently playing for the Redskins, will have a chance to make his mark in Washington. Back in 2009 at San Francisco, Goldson earned a reputation for delivering some of NFL’s hardest hits. His successful career as a safety was affirmed in 2011 when, as a member of a star-studded San Francisco secondary, he made a trip to Hawaii, a feat he repeated in 2012 before joining Tampa Bay in 2013.Joining the Buccaneers came at a lofty price, as he was signed to a five-year contract worth $41.25 million as a free agent in 2013. However, he fell short of expectations under Tampa Bay Coach Greg Schiano, who was later, fired due to back-to-back losing seasons. Nonetheless, with the Redskins having a huge gap in the teams’ safety, they decided to take a risk this offseason to trade for Goldson. With the chance to resuscitate his career, the star safety very optimistic about his future with the Redskins, hoping that he will be able to use his veteran skills to help cure the anemic Washington secondary and hopefully translate his services to some positive impact on the NFL lines.

Since 2007 when star safety Sean Taylor was murdered, and the team landed safeties past their prime, including the trio of Ryan Clark, O.J Atogwe and Madieu Williams, it has been an uphill task for Washington to generate good production from their safeties. Entering the offseason, the Redskins had the single worst group of safeties (on paper) in the NFL. 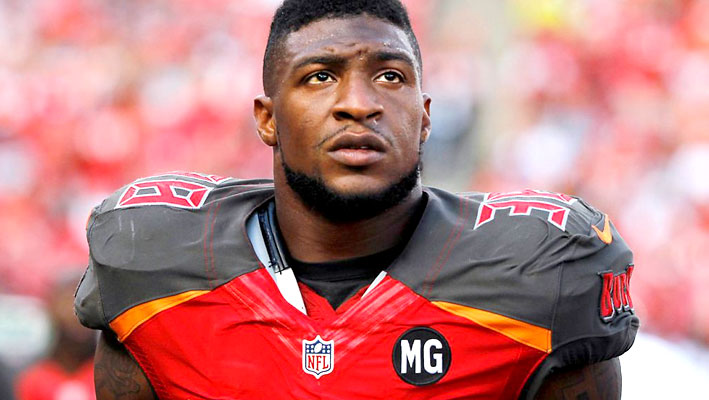 The Redskins are hoping that by introducing Goldson in the safety spot, he could regain his form, improve the team and become the athlete he once was a few years ago with the 49ers.

What Does Goldson Bring to the Table?

Though he had an offseason with the Bucs, Goldson is still one of the best players in the game, and with a bit of some help, he can be a massive impact-player for Washington. The fact that he was a successive two-time Pro Bowler in 2011 and 2012 before signing with the Bucs in 2013 underscores his potential. Even so, Goldson needs to show the Redskin that, he is not out of his prime and that he can add much value to the team, and to do so, he will need to find a fluid way of playing around the necks of the defense. 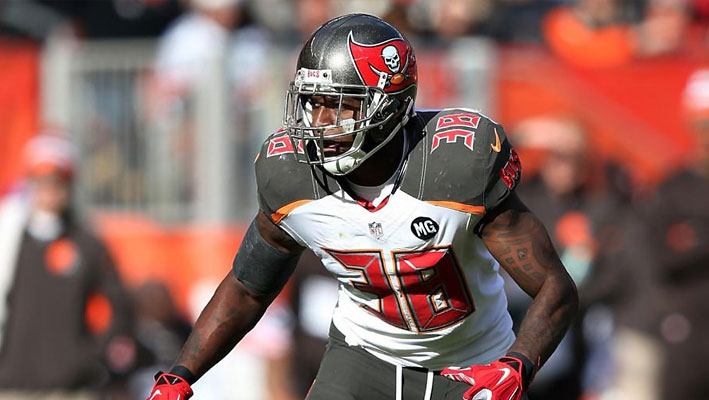 Notably, Goldson will have a chance to reunite with the general manager, Scot McCloughan, who selected him in the fourth round of the 2007 draft in San Francisco. The manager recently affirmed his belief in Goldson, saying that the nine-year NFL veteran is an aggressive player who can always use his intelligence and strong physique to make key plays for the team. McCloughan’s words are attested to by the way Goldson has exhibited great strength in his career, especially in stopping tight ends and limiting their yardages after the catch in the secondary area.And as a way of encouraging his success in Washington, Goldson has left Lovie Smith’s Cover-2 defensive system and joined Joe Barry’s style that is more aggressive. This change of defensive scheme could probably help Goldson find his form, considering the aggressive style suited him when he was playing in San Francisco.

Despite the disappointing experience encountered at Tampa Bay, Redskins coach Jay Gruden believes that Goldson will bring more experience and toughness to the Redskins secondary, something that is hard to dispute, bearing in mind Goldson hasn’t had many off-years in his career. 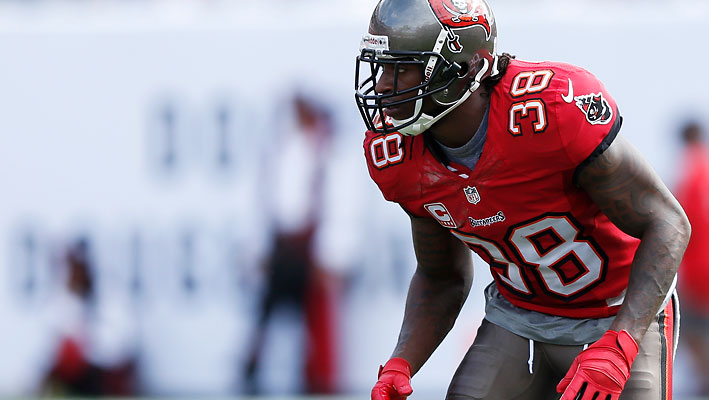 The fact that Washington wants him to take leadership in the secondary, as Ryan Clark is soon retiring from the game, will especially be a motivation for him to be on his best. Plus, the Redskins have made a number of key moves on other areas of the team, and Goldson believes that, if Washington gets everyone on the same page, the team will experience great achievements in 2015 and beyond. So although it’s hard to pin-point what to expect from Goldson after a funky year, the existing circumstances foretell the possibility of an improved year for him, on an individual perspective, and the Redskins, as a team.SourcesCBSsports.com (http://www.cbssports.com/nfl/eye-on-football/24584954/jason-mitchell-found-guilty-in-sean-taylor-shooting-death-sentenced-to-life)Buccaneers.com (http://www.buccaneers.com/team/coaches/Lovie-Smith/b036c7d5-fabe-49f1-abd7-474af66d0648)
Older post
Newer post